It’s been a long time coming, and there have been many ups and downs as far as casting and, well, everything else goes, but thanks to a Variety report we now know that the live-action Akira has officially been green-lit by Warner Bros.

Production on the adaptation of Katsuhiro Otomo’s manga is set to begin in late February or early March, and it’s been established as having a budget of $90 million. Variety describes the film’s current story:

“Set in New Manhattan, the cyberpunk sci-fi epic follows the leader of a biker gang who must save his friend, discovered with potentially destructive psychokinetic abilities, from government medical experiments.”

After director Albert Hughes left the project in May due to creative differences, Warner Bros. hired Orphan director Jaume Collet-Serra to helm the film.

Other recent news on the adaptation has Tron Legacy‘s Garret Hedlund as a likely actor to fill the pill-poppin’ shoes of protagonist Kaneda. 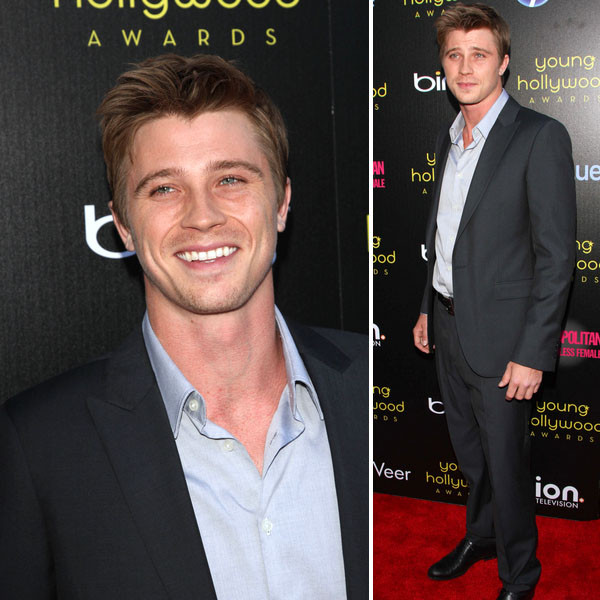 What do you think? Is there any chance Hollywood will get this right?

The Melancholy of Suzumiya Haruhi-chan #1
The Legend of Zelda: Skyward Sword – Harp Trailer