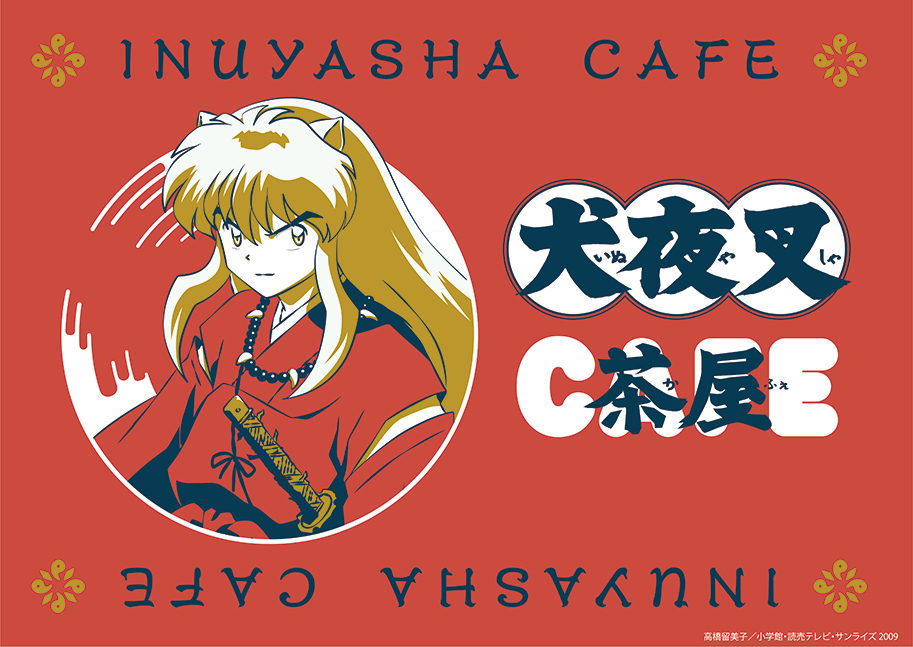 With the new Inuyasha spinoff on the way this October, fans are feeling nostalgic for the Rumiko Takahashi classic. Now a pop-up cafe celebrating the series is set for the major Japanese cities of Tokyo, Nagoya and Osaka.

Like most of these anime-themed pop-up cafes, the main attraction will be food and merch based on characters and scenes from the series. Some of that merch includes a cup and saucer, keychains, postcards, smartphone rings and more.

Our favorite item, truly perfect for the times we live in, is a mask based on the one worn by Sango.

The Inuyasha cafes will open during the following periods:

That description is making us excited for the series… and excited to visit an Inuyasha cafe! 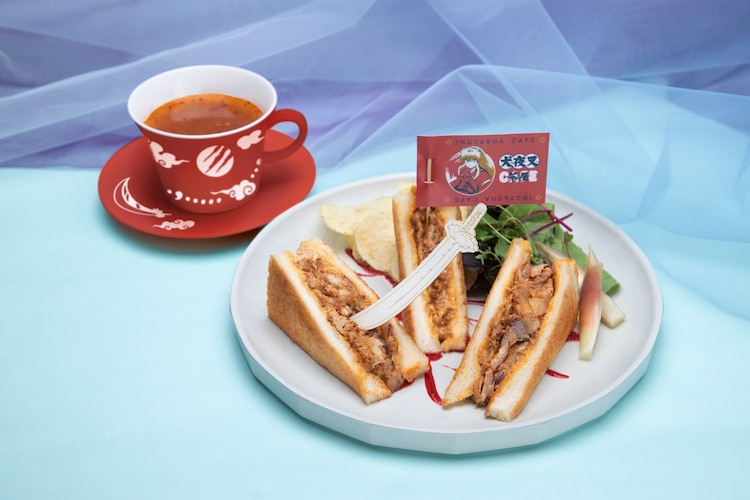 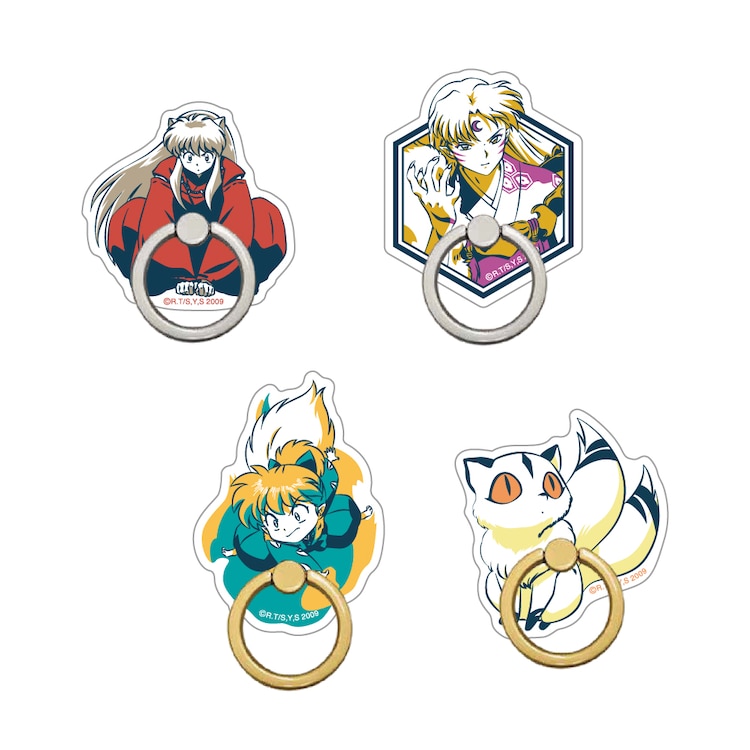 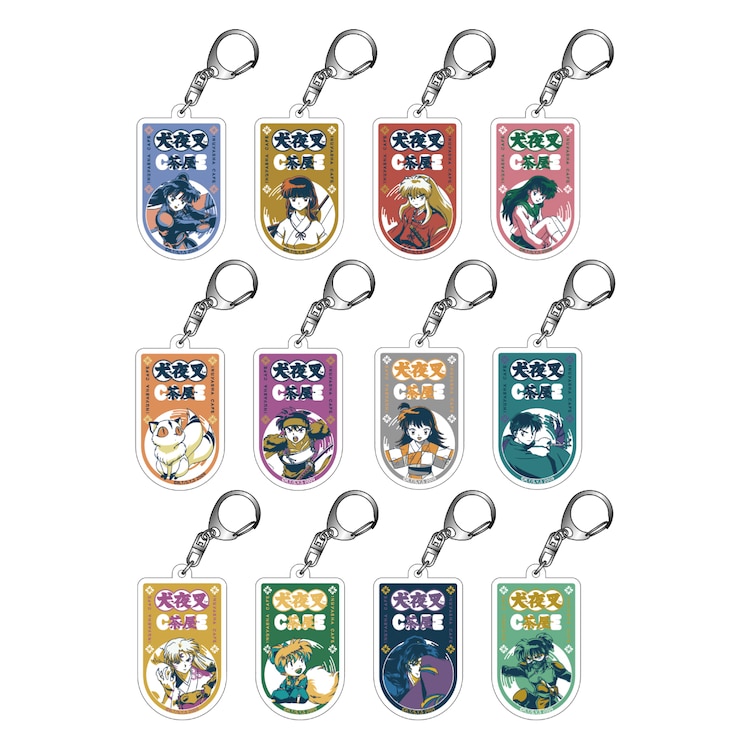 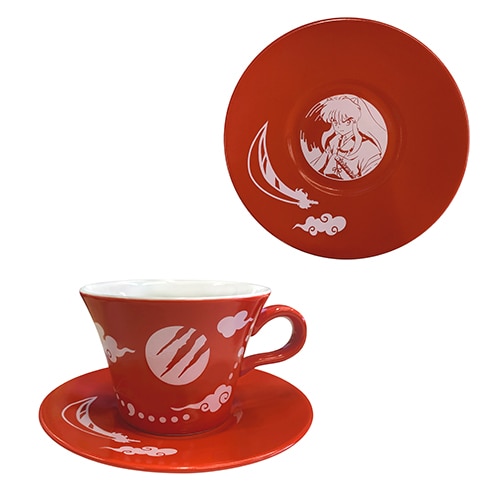 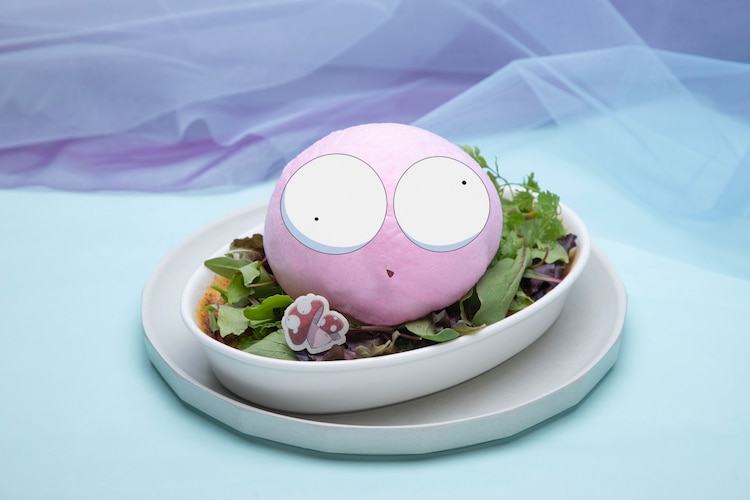 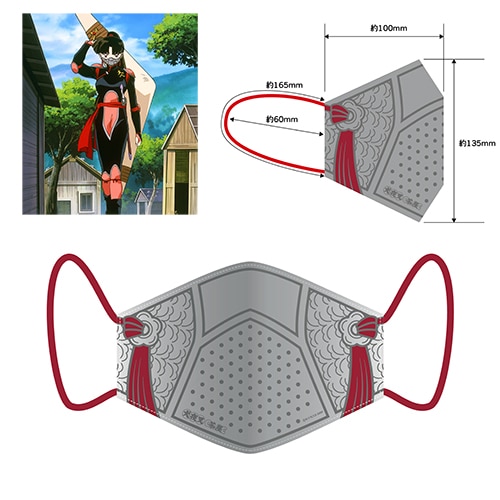 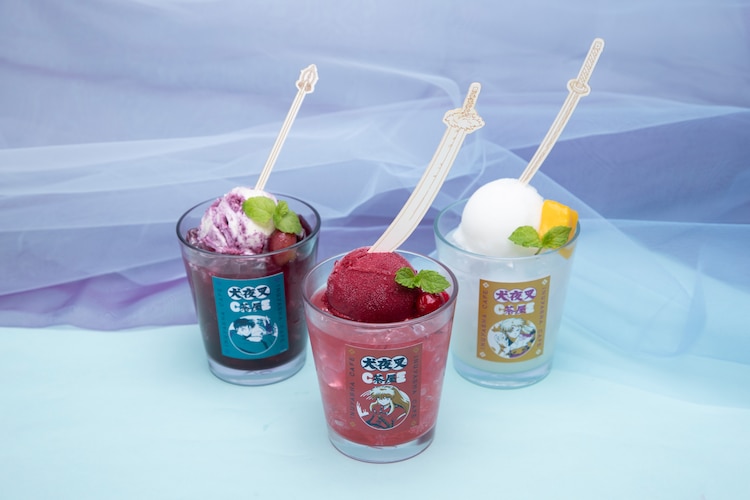