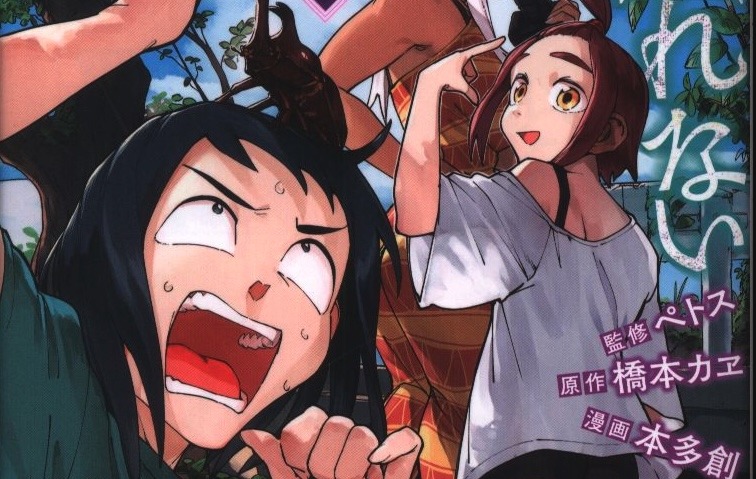 Interviews with Monster Girls spinoff manga Occult-chan wa Katarenai (Can’t Talk With Occult Girls)—which comes from Kae Hashimoto and Hajime Honda and is based on the original series by Petosu—first kicked off in January 2019, and now it’s about to come to an end. According to the eighth volume, the series will officially conclude with the ninth volume.

Volume nine of Occult-chan wa Katarenai is scheduled to launch in Japan this fall.

When the series first debuted it was in the pages of Kodansha’s Young Magazine the 3rd, and when that magazine ceased publication in April 2021 it moved to Monthly Young Magazine. The spinoff follows Tetsuo’s niece Yoko and the spirit Zashiko that lives with her.

The main Interviews with Monster Girls manga—which started its run back in 2014—is also ending this fall with the launch of its 11th volume. Here’s how publisher Kodansha Comics describes it:

Monsters of legend walk among us, going by the name “demi-humans.” Ever since he’s discovered the “demis,” one young man has become obsessed with them. So when he gets a job as a teacher at a high school for demi-girls, it’s a dream come true! But these demis, who include a rambunctious vampire, a bashful headless girl, and a succubus, have all the problems normal teenagers have, on top of their supernatural conditions. How to handle a classroom full of them?! 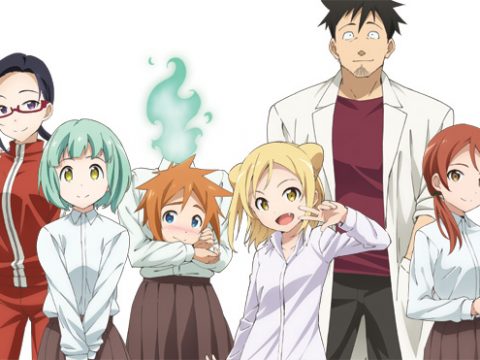 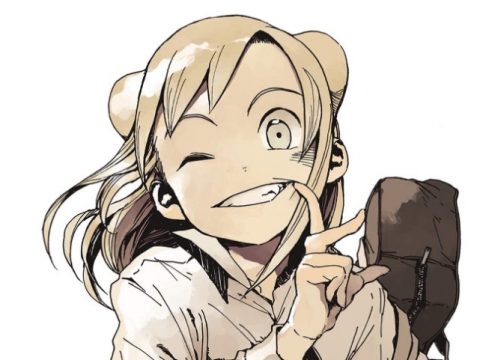 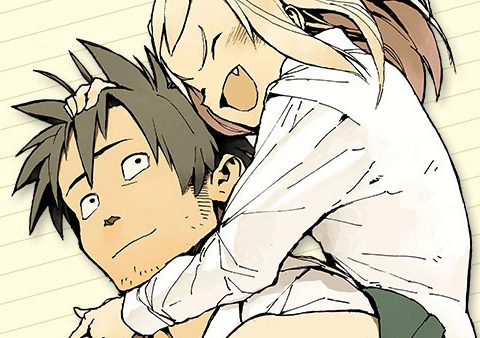