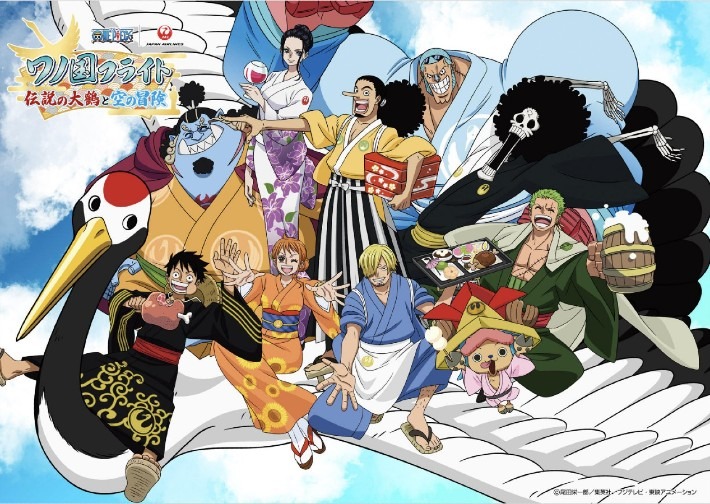 You might not be able to hop on a real ship with the characters of One Piece, but Japan Airlines (JAL) is offering the opportunity for One Piece-themed flights! These specialty flights are called “Wano Country Flight – Legendary Crane and Adventure in the Sky.”

So how is the flight theming itself after One Piece? For starters, the plane will be decorated with One Piece imagery, and One Piece videos will be available for people to watch. On top of that, they’ll be playing One Piece music and offering up a One Piece trivia quiz to see who knows their stuff about the Strawhats.

And of course there will be themed food. This Hamburg steak is meant to resemble the meat on a bone that Luffy likes to eat. 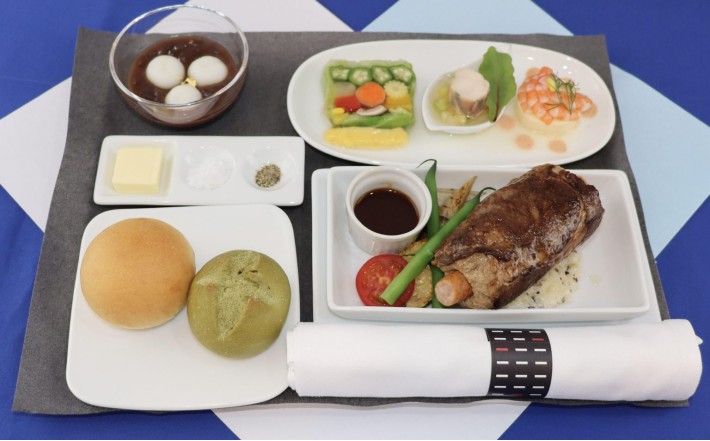 Then there’s Wano Country cooking with Oden and sukiyaki, plus Chirashi and soba noodles. 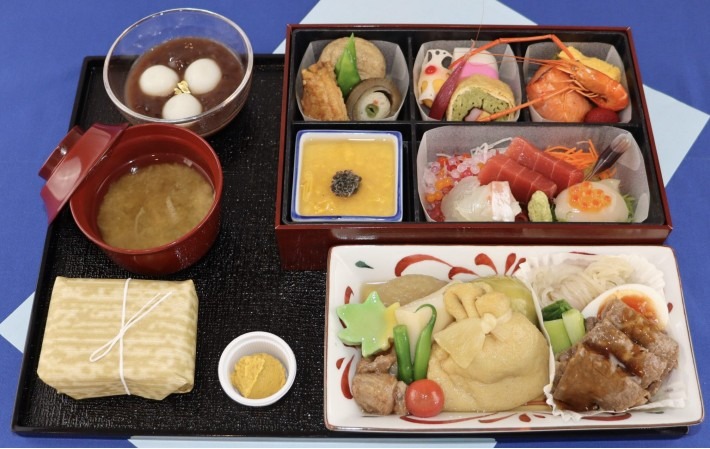 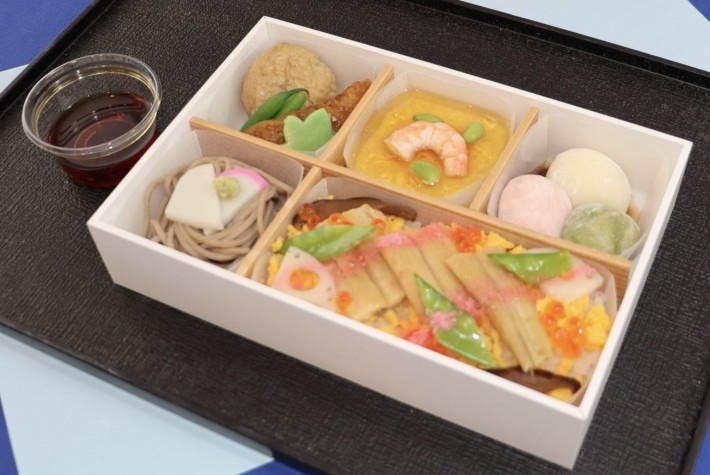 If you’re on the plane, you can get souvenirs, including special boarding certificates, tote bags, coasters, stickers and a model plane.

The downside to all this fun, at least for fans outside of Japan, is that this is not a flight traveling to different countries. You need to be in Japan and flying elsewhere in Japan to experience this.

One Piece is the most successful manga series in the world. VIZ Media publishes it in English, and gave this description of the first volume:

“As a child, Monkey D. Luffy was inspired to become a pirate by listening to the tales of the buccaneer ‘Red-Haired’ Shanks. But his life changed when Luffy accidentally ate the Gum-Gum Devil Fruit and gained the power to stretch like rubber…at the cost of never being able to swim again! Years later, still vowing to become the king of the pirates, Luffy sets out on his adventure…one guy alone in a rowboat, in search of the legendary “One Piece,” said to be the greatest treasure in the world…” 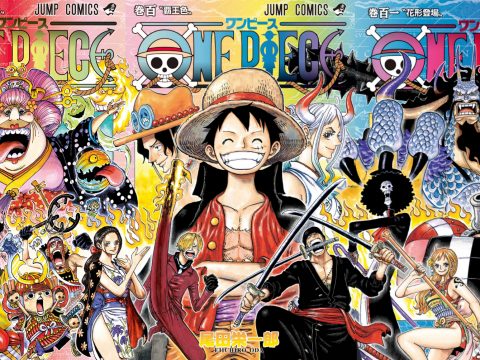