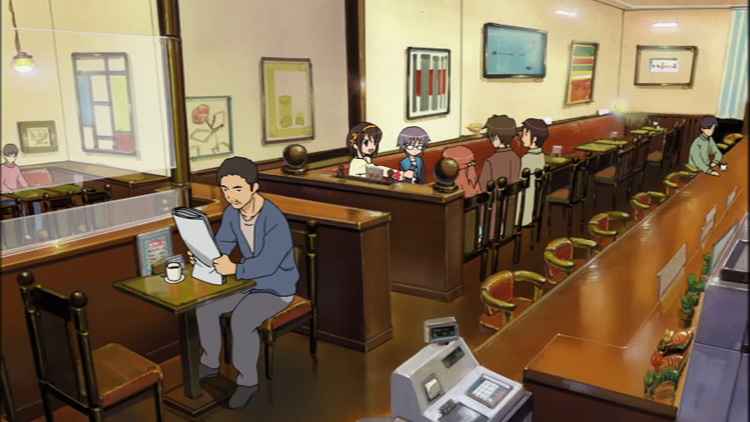 With more and more anime set in real-life locations, the concept of visiting those locations on a so-called “anime pilgrimage” is a pretty familiar one to fans in Japan.

The practice wasn’t quite as common 10 years ago, which is why owners of a cafe in Hyogo, western Japan were a bit confused when their cafe was suddenly flooded with camera-wielding anime fans.

As it turns out, that cafe, called Cafe Dream, had unwittingly served as the inspiration for the one where Haruhi and pals meet up in the popular light novel-turned-anime The Melancholy of Haruhi Suzumiya. Nagaru Tanigawa, who wrote the original novels, was apparently a frequent visitor to the cafe.

Cafe Dream was owned by married couple Akiko and Kenichi Hosomi, but when Kenichi passed away, Akiko wasn’t sure if she could manage the cafe by herself, reports the Asahi Shinbun. But thanks to the encouragement of staff members and so-called Haruhists, the cafe reopened this past June 1.

Check out the full story at Asahi – and add Cafe Dream to your itinerary next time you’re in western Japan. 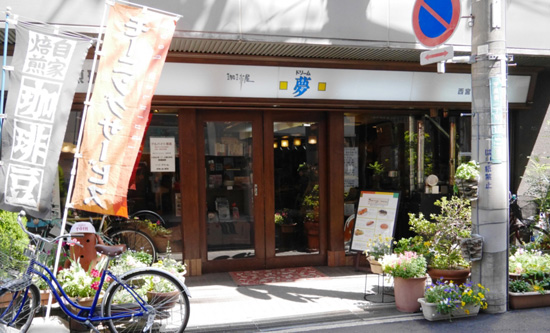