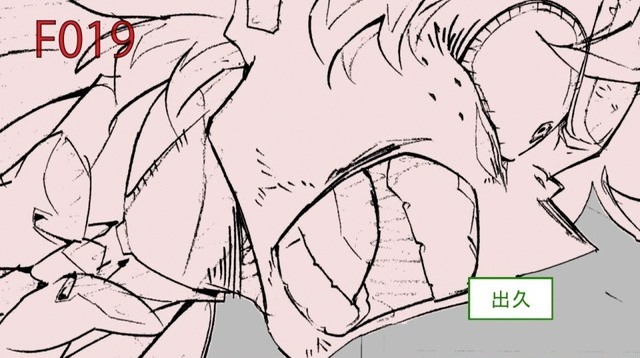 My Hero Academia: Two Heroes is already out in Japan, but that hasn’t stopped the hype machine. Today a series of genga, or key frames, giving a behind-the-scenes look at the film were revealed.

The key frames are matched up with their corresponding completed frames, giving fans a chance to see the movie at different stages of production.

My Hero Academia: Two Heroes opened August 3 in Japan. The first million viewers received an exclusive, nine-page manga written by Academia creator Kohei Horikoshi called “No.0 ALL MIGHT: RISING,” which revealed a new story about All Might’s past.

Check out the videos below and get even more hyped for the My Hero Academia movie.