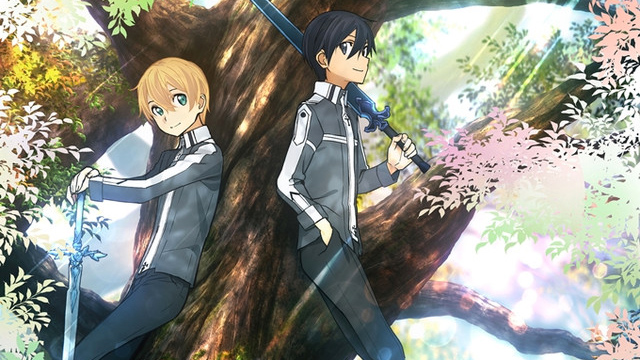 Sword Art Online: Alicization, the third season of the hit Sword Art Online series, will premiere at the Ricardo Montalban Theatre in LA September 15, it was announced at Otakon this past weekend.

The episode will be one hour in length.

September 15 will also see a similar premiere event in Japan, followed by events in Australia, France, Germany and elsewhere.

The series itself premieres the following month in October.