My Hero Academia Movie Site Opens Ahead of Summer Debut 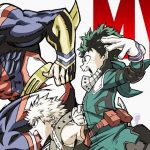 We recently posted about the newly-revealed plans for a My Hero Academia anime film, which now has an official website and Twitter account. The feature’s Japanese theatrical release has been confirmed for summer 2018, and manga author Kohei Hirokoshi is supervising and providing character designs for what will be an original story.

Here’s what Horikoshi had to say about the movie:

“I did not believe it at all when I heard that they might be making a film, but I have been more than happy since I learned that it was really happening. Not to mention Deku and others’ action, I think that the film will have a lot of content, such as a certain character’s past that has not been told in the manga story yet and flashy action scenes that can be shown only in a film. You can look forward to it!”

And here’s his art for the announcement:

In semi-related news, Horikoshi recently illustrated a poster for Star Wars: The Last Jedi, which opens on December 15. 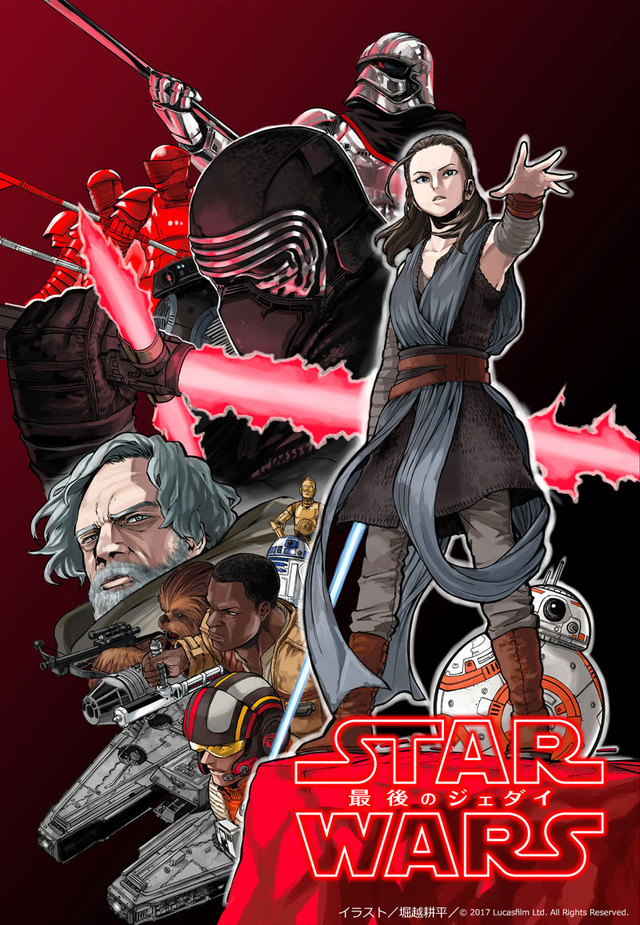