Three Hatsune Miku Derivatives We Both Love and Fear 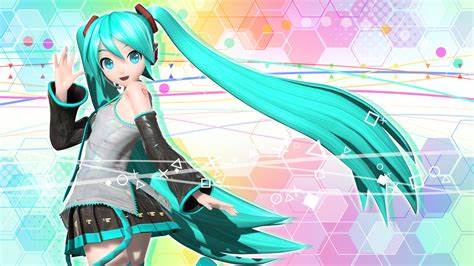 When we think of the alternate forms of Hatsune Miku, digital diva and multimedia star, we tend to think of her cuter forms. There’s Snow Miku, celebrated annually in Hokkaido. There’s Sakura Miku, who celebrates the beauty of spring in Japan. But what about the weird and kind of horrifying ones?

There are lots of Miku derivatives out there. For today, we’ve picked three that are interesting, funny, and maybe a little terrifying. Which one is your favorite?

The Internet of 2007 was a gentler time. Netflix was just starting streaming, we wrote Facebook statuses in the third person, and we were all fascinated by a gif of Orihime from Bleach spinning a leek. Eventually, the “Loituma Girl” meme reached new heights with the help of Hatsune Miku, composer Otomania, and artist Tamago.

Dubbed “Hachune Miku,” the derivative Vocaloid waved a spring onion while singing her version of Loituma’s “Ievan polkka.” She’s been recognized as a completely separate character from her inspiration, and was one of the first mascot characters picked up by the Vocaloid fandom. 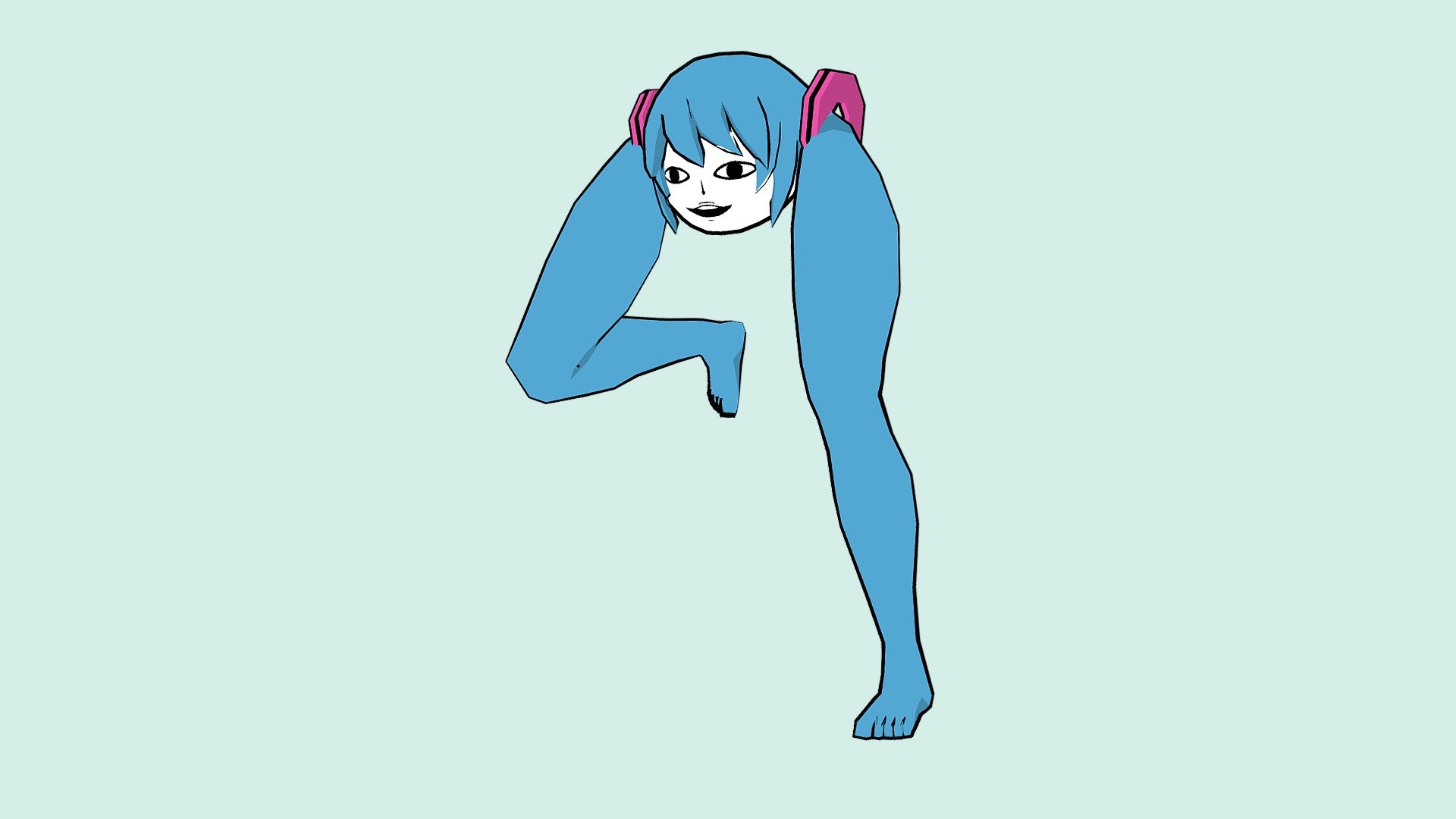 Sometimes the Internet is just A Way, and that’s why this is a thing. First drawn by artist Ryusei, the odd mascot character is effectively the head of Hatsune Miku, with her long twintails reimaged as legs. She… it?… first appeared in a video titled “Miku Miku ni Shiteyanyo” (a parody of the song title “Miku Miku ni Shite Ageru”). It’s horrifying, but it’s also weird, and thus the idea — shockingly and ironically — had legs.

Simply named “Shiteyanyo” after its origin video, the Miku head with legs for days even has its own merchandise. Notably, there’s a long-sleeved shirt in her trademark teal. Pull the front up over your head, and a printed face on the inside will make you look like a Shiteyanyo, too. 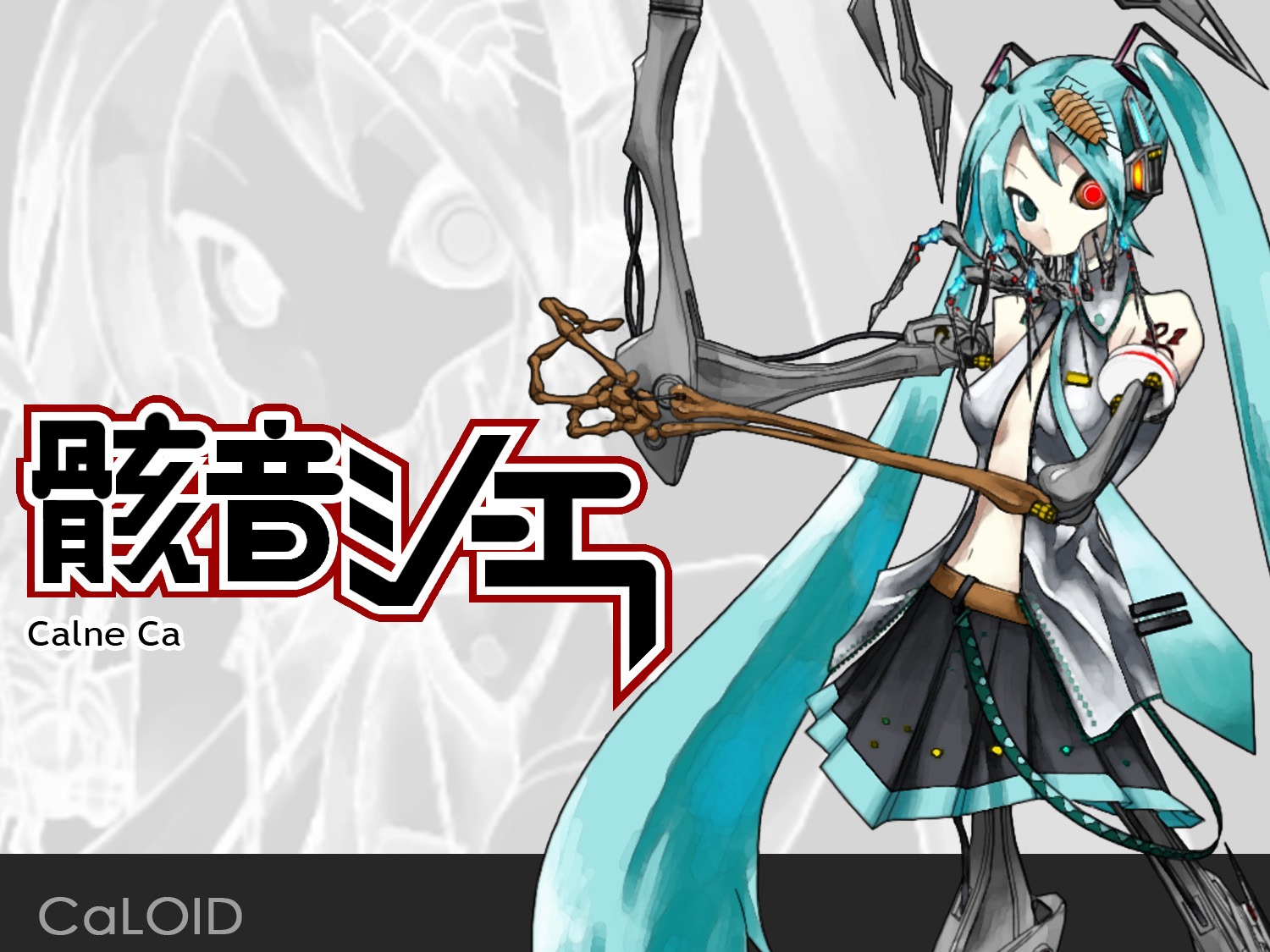 We’ve saved the freakiest for last. Because this derivative is — hear me out — a mechanized skeleton cosplaying as Hatsune Miku. That’s right, it’s Calne Ca, created by 3D modeler deino3330. (And bear in mind, only inside the Miku casing is it called “Calne Ca”… otherwise it’s just Ca, plain and simple.) This spooky skeletal derivative got official acknowledgment from Crypton, and even has merch available.

The music videos for Calne Ca are super grim and spooky, but also weirdly fascinating. If you’re feeling brave, check out the music video for “Bacterial Contamination” — but be ready for some horror movie level stuff.

These only scratch the surface — who are your favorite Miku derivatives?