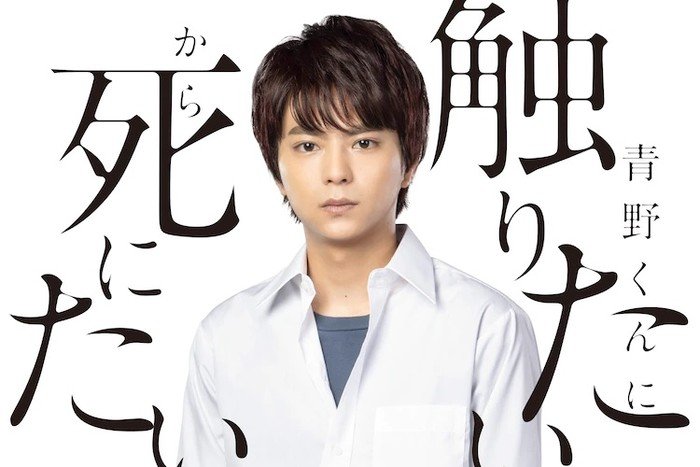 I want to watch I Want to Hold Aono-kun so Badly I Could Die I could die!

Gotta wait, though: the live-action series based on Umi Shiina’s manga isn’t out until spring 2022.

It’ll be directed by Smith with scripts from Shinya Tamada. The two worked together on the series Shimokitazawa Diehard and JOKERxFACE.

I Want to Hold Aono-kun so Badly I Could Die (the manga, that is) started in 2016. It was recently nominated for the 2021 Manga Awards. It’s published in English by Kodansha Comics, which describes it like this:

I would die if it would allow me to touch you. That is my love. Airhead Yuri-chan and her boyfriend Aono-kun had a perfectly normal relationship until one day Aono-kun suddenly “passed away” … They will never be bound together, and they cannot even touch. This is their difficult and almost too sincere love story. 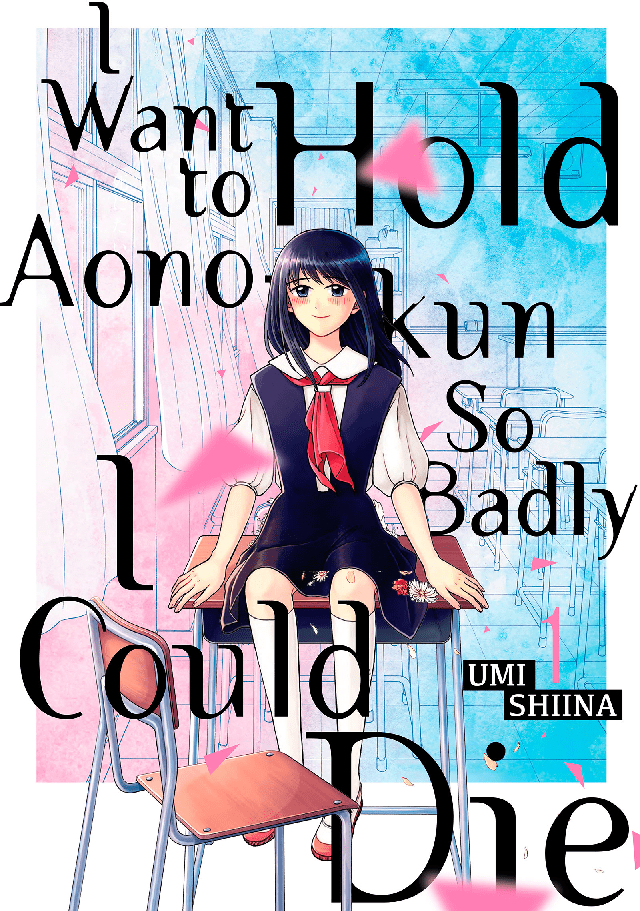