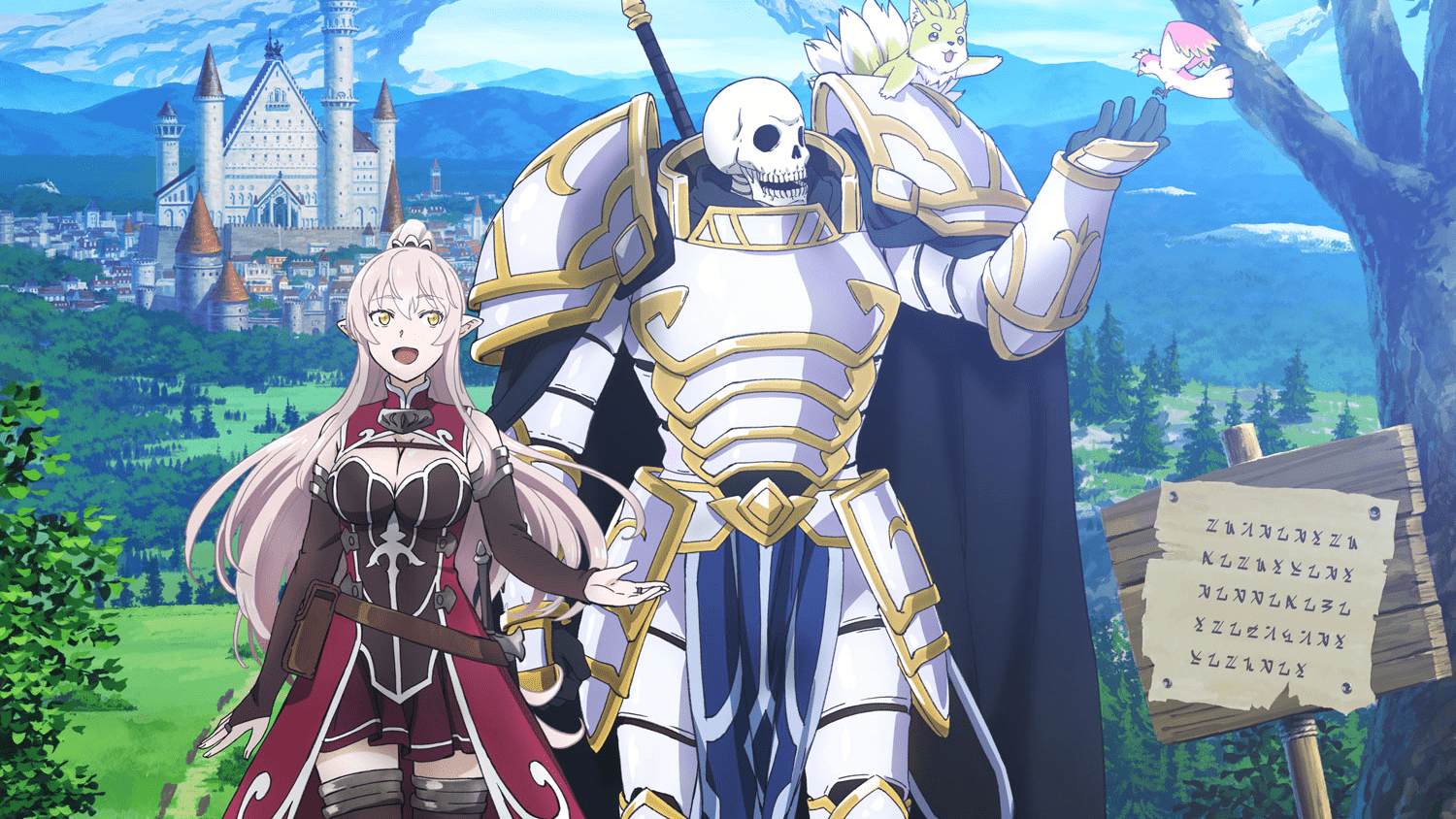 Death by truck isn’t the end for the heroes for reincarnation isekai anime. There’s a whole new lifetime ahead. And sometimes you get a boost — reborn as a magical creature, or obtaining cheat-level magical powers. And sometimes you just turn into a vending machine.

Here are some otherworldly series where our hero maybe got the short end of the stick. As with shows like So I’m a Spider, So What?, they’ll have to make the most of their new life. Can you think of any other bizarre reincarnation mishaps?

Reincarnated as a Sword 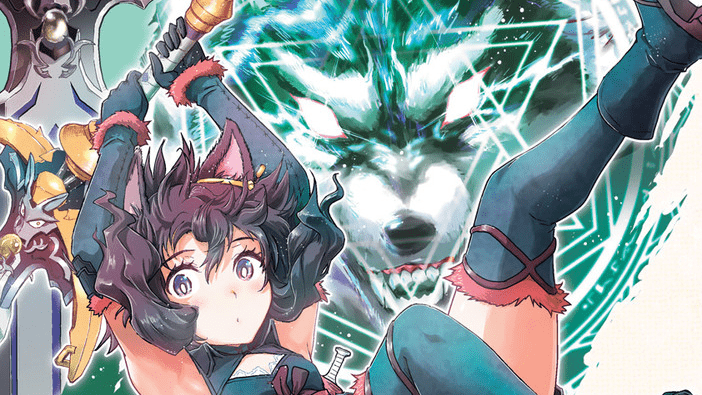 Ideally in a reincarnation isekai, you’re revived with a cool magical weapon… not as a cool magical weapon. Yuu Tanaka’s Reincarnated as a Sword does exactly what it says on the tin. It may not be quite as off the rails as Reborn as a Vending Machine, I Now Wander the Dungeon (one that nearly made our list before being beat out by the entry below), but it’s up there.

Our hero is, as mentioned, a magical sword. All he needs is a pretty lady to wield him… and he gets just that, thanks to a catgirl named Fran. Now named “Teacher,” the hero will travel his new fantasy world home with her.

I Was Reincarnated as a Hot Spring in an Alternate World 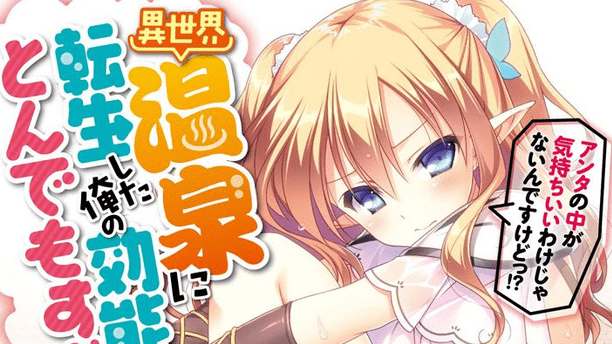 This particular reincarnation isekai series stars a young man who died on his way to a hot spring. Now, he is a hot spring (you heard me). And the healing powers of his waters are second to none, making him invaluable to adventurers in this world. (Incidentally, the full title is I Was Reincarnated as a Hot Spring in an Alternate World, and I’m Way Too Effective – It’s Not Like it Feels Good Because I’m Inside of You or Anything!? So take that as you will.)

Skeleton Knight in Another World 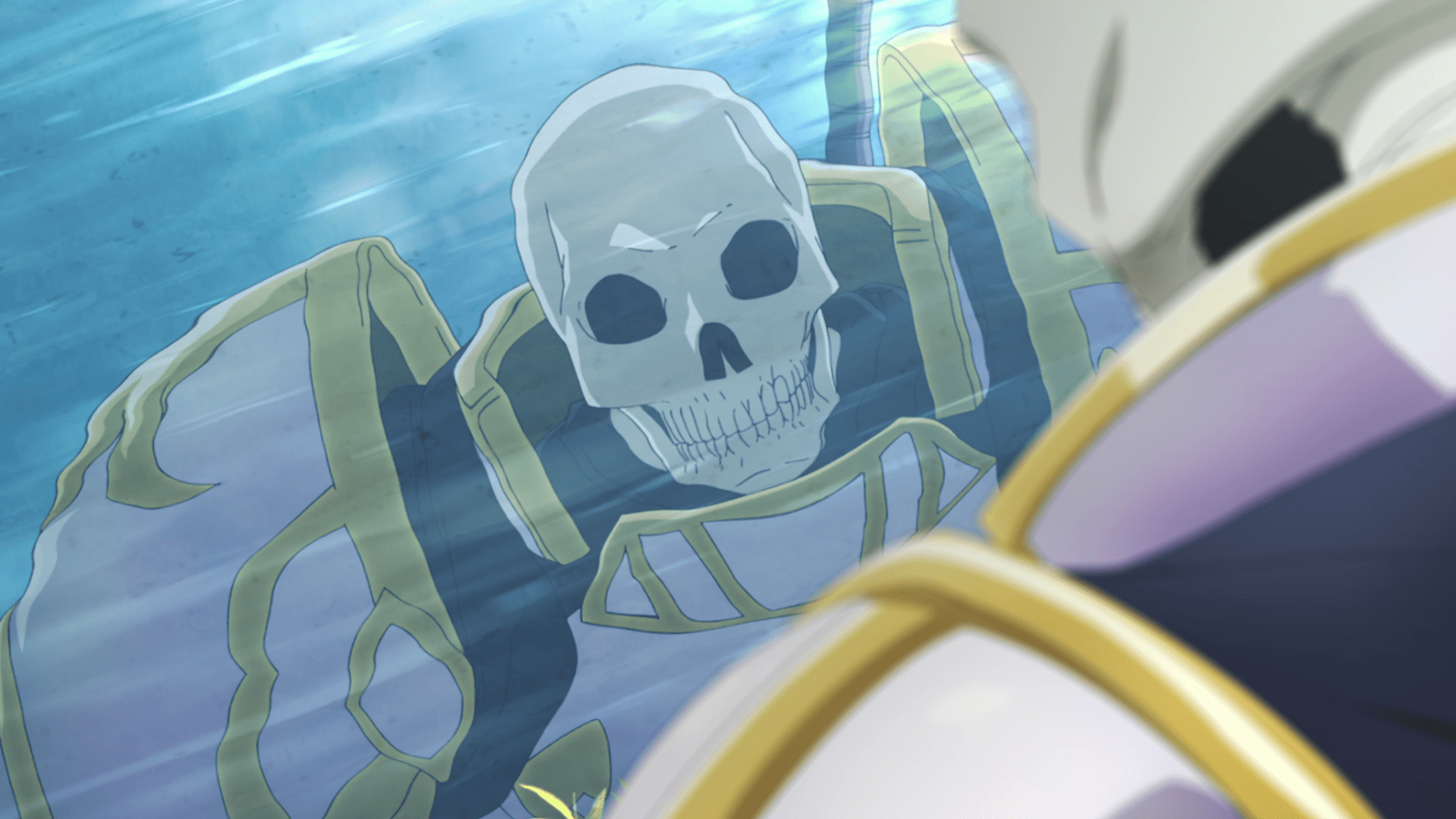 While this may not be as strange as swords and hot springs (It’s a bit similar to Overlord, in a way), this reincarnation isekai gets a bonus mention for scoring an anime adaptation. Skeleton Knight in Another World is the latest case of a gamer entering his favorite game. But now, he’s a straight up human skeleton, and he’s kind of weird to be around.

That’s not going to stop him from living an adventurer’s life, though — whether he wants to or not. Fortunately, he’s still got his gear from the game… meaning he can probably face (almost) any situation thrown at him.

What other strange reincarnations have caught your eye? 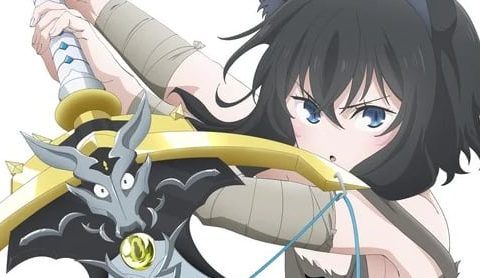 Reincarnated as a Sword Anime Slashes onto Screens in October

Skeleton Knight in Another World 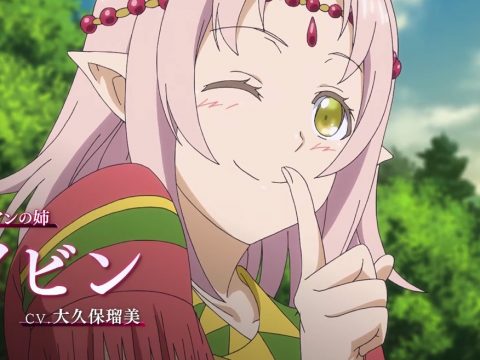 View all posts by Kara Dennison
Life Lessons We Can All Learn from The Quintessential Quintuplets
New Chibi Anime Combines Characters from Clannad, Kanon, and Little Busters