Life Lessons We Can All Learn from The Quintessential Quintuplets 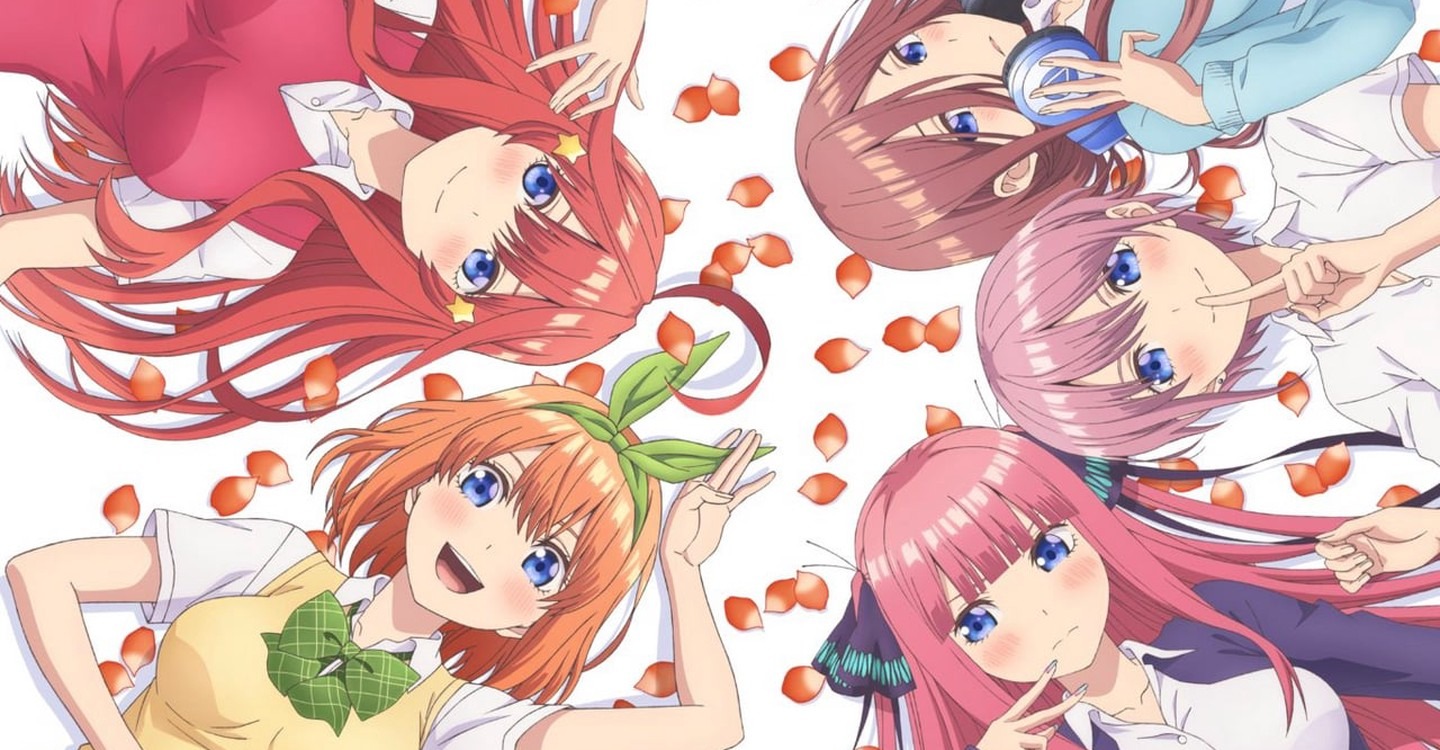 The Quintessential Quintuplets is a How I Met Your Mother-esque love story with a surprise ending. Our protagonist Futaro will marry one of these sisters — we’ve even seen her on her wedding day. But as she’s one of a pair of identical quints, we still don’t know for sure who the bride is! (Unless you’ve read the manga of course.)

In addition to being a love story, the series also has a lot of valuable lessons for viewers of all types. Whether you’re a sibling or an only child, married or single, the show has big truths about what you can do. Yes, you.

Don’t Judge Yourself Against Others 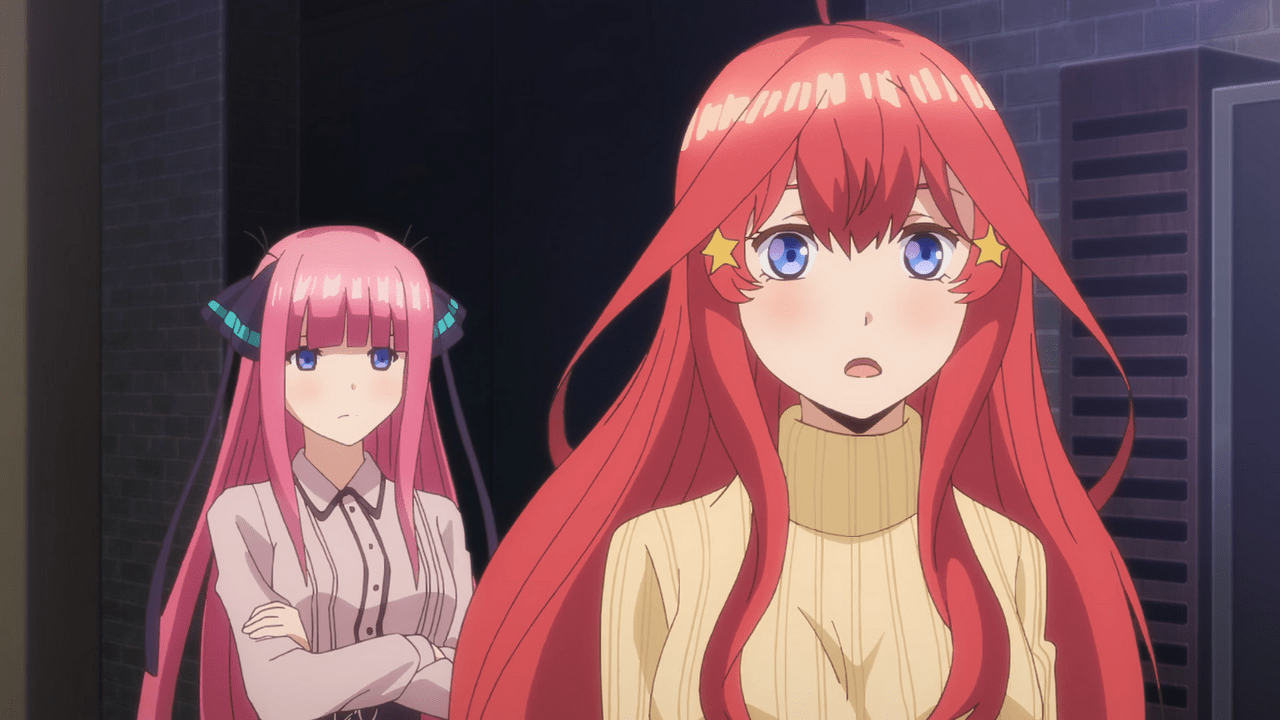 One thing we learn early in The Quintessential Quintuplets is that each Nakano sister, rather than being fully irresponsible, is just invested in different topics. They all excel in one area; but as identical sisters, they believe they should all be on par with each other. For example, rather than considering Yotsuba’s athletic ability a result of her hard work, they treat it as a failing on a part of the other four. Which isn’t true at all.

Even when we’re not competing against identical siblings, we still have that tendency. Someone else being “better” than us isn’t a sign that they’ve worked hard, it’s a sign that we’re lesser. And again, that’s not true at all, just like it’s not true for the Nakanos.

Your Hobbies and Interests Are Important 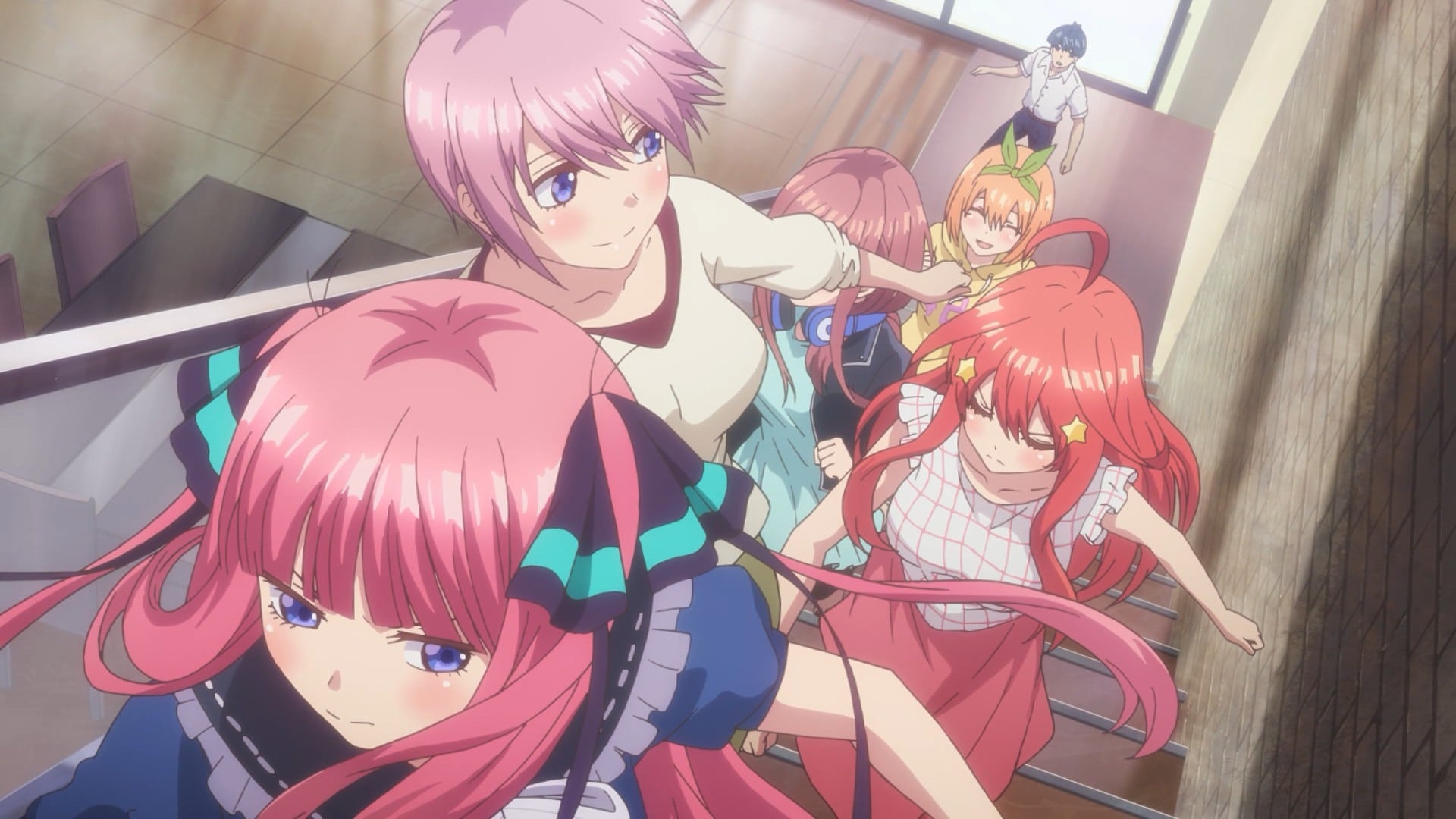 Futaro first cracks into the Nakanos’ low grades by exploring what each of them actually enjoys. Miku, for example, is a massive history nerd. And that’s what keeps her afloat grades-wise in The Quintessential Quintuplets.

If we pursue something as a personal hobby, we can sometimes forget how valuable and helpful it can be to us. No hobby is purely frivolous. Even if all it does is make us happy, that’s a lot. But we also educate ourselves via our hobbies; and education doesn’t have to be at a desk to be worthwhile. 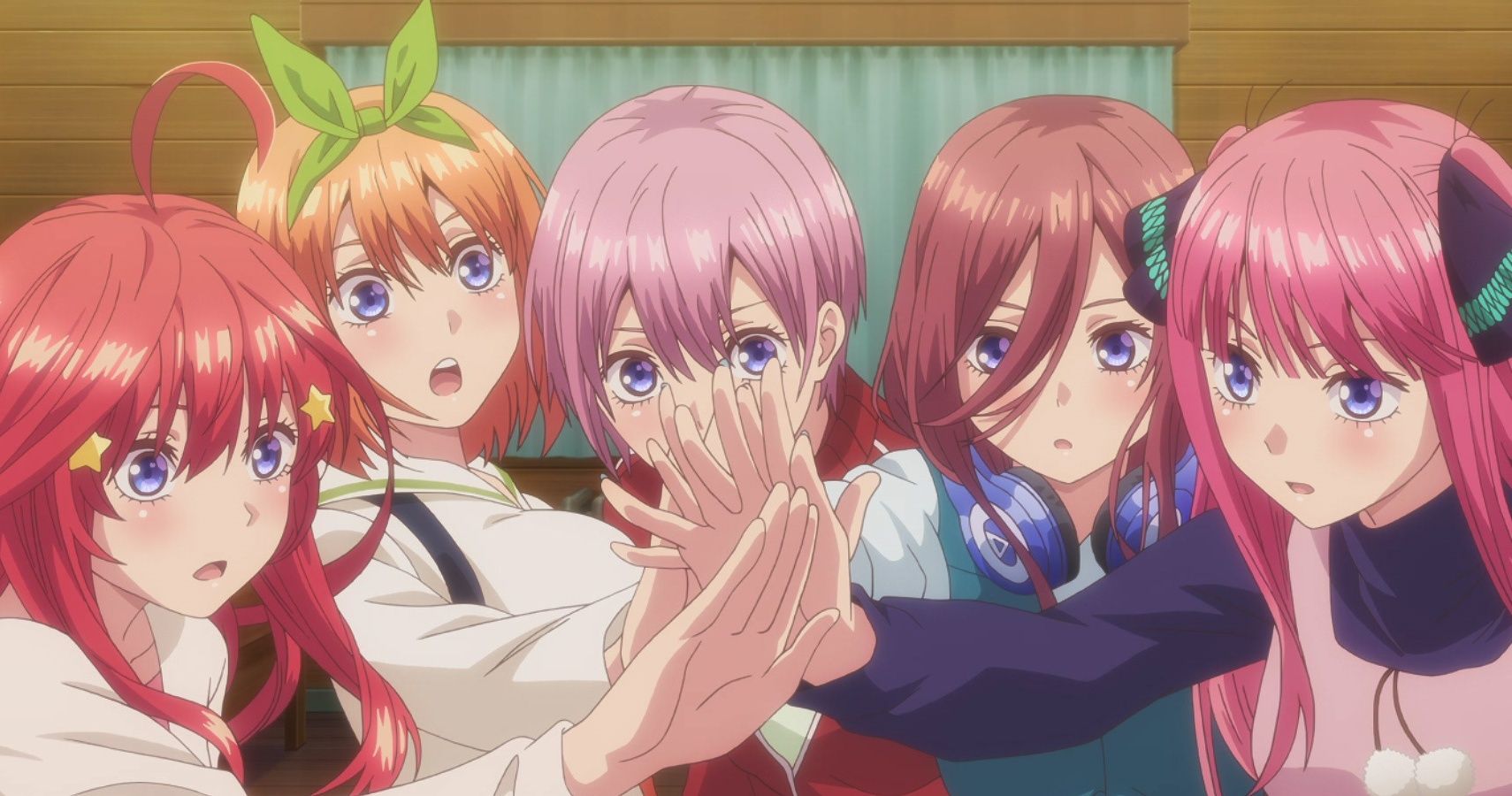 After scads and scads of bad grades, it may seem like the Nakanos are just doomed to be bad students. But all of them can achieve whatever they’re willing to pursue, whether that’s getting better in school or learning to cook.

None of us is “stuck” at the level we start at. Learning something new or getting better at something you love may just be a matter of getting a helpful tutor. Skills can be trained and obtained, and no one can decide for you that you’re stuck anywhere.

As we await the continued story of The Quintessential Quintuplets, we’re doing our best to let Futaro’s lessons to them sink in for ourselves!

View all posts by Kara Dennison
The Quintessential Quintuplets Anime Film Revealed for 2022
Reincarnation Isekai Is a Lottery — Do You Feel Lucky?