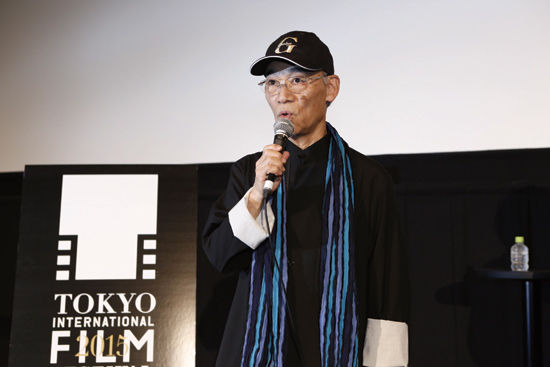 The Tokyo International Film Festival is underway, and like last year, the festival has decided to showcase anime as a part of its lineup. Last year the festival featured the films of Hideaki Anno, and this year, the spotlight is on the long-running Gundam franchise.

After a screening of a few selected episodes of his latest series, Gundam Reconguista in G, the man who created the entire Gundam phenomenon, Yoshiyuki Tomino, took the stage.

He was joined by University of Tsukuba professor Yoichi Ochiai and Sunrise producer Naohiro Ogata.

Producer Ogata began by asking why in an era when so much anime is being at least partially animated with CG, Tomino decided to go with a hand-drawn approach for G Reco.

“I wanted to pay tribute to the legacy of the 20th century way of doing things,” said Tomino, “doing it that way was definitely no mistake.” 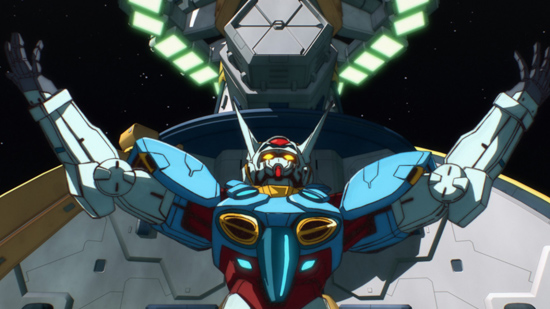 Ochiai, who works with computer art, stated traditional anime is an importance reference point for today’s computer animators. “If [directors like] Tomino hadn’t pushed to create the best works possible, there would be nothing for us to use as a basis.”

Asked why Gundam’s mobile suits are shaped like humans, Tomino responded, “even if humans get to the point where they live in space, they’ll still find the human appearance reassuring. That’s why went with a human-like, rather than mechanical, appearance.”

Tomino also expressed surprise that the idea of the Minovsky particle, the fictional electromagnetic wave effect that forms the reason for Gundam’s close-range robot combat, still holds weight after 36 years.

“The reason Gundam still works is the Minovsky particle.” 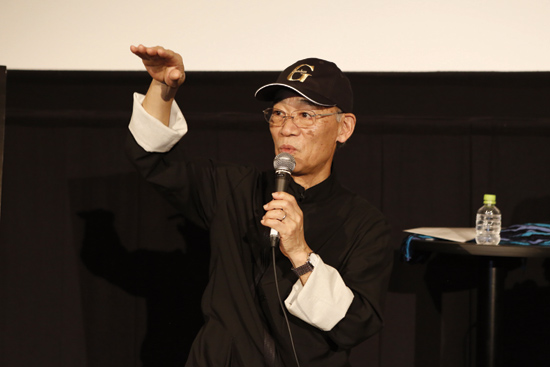 Ochiai confessed that because he was born in 1987, the first Gundam series he saw in real time was V Gundam, which was the series that inspired him to get into computers in the first place.

That seems to be exactly what Tomino is going for.

“I made G Reco to help sow seeds in the minds of kids from 10 to 15 years old,” said the director, adding he wanted children that age to start thinking about how to tackle the problem of the earth’s finite resources.

“Sorry, but I don’t have time to make anime for adults.” 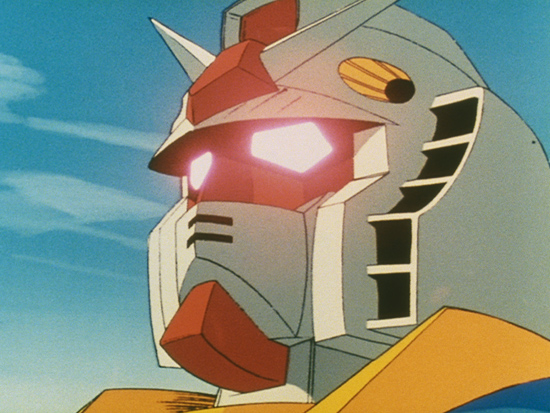