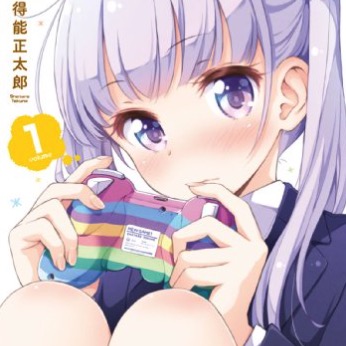 New Game! is a manga by Shōtarō Tokunō that follows Aoba Suzukaze, a high schooler who joins a game company after graduation. Her senior at the company was responsible for making the game she loved as a child, and the four-panel manga centers on the company’s inner workings and the girls who work there.

Now, set to be announced in this week’s issue of Houbunsha’s Manga Time Kirara Carat magazine, a TV anime adaptation has been green-lit for New Game! The series originally launched in the magazine back in 2013. We’ll have to wait for more details on the anime. 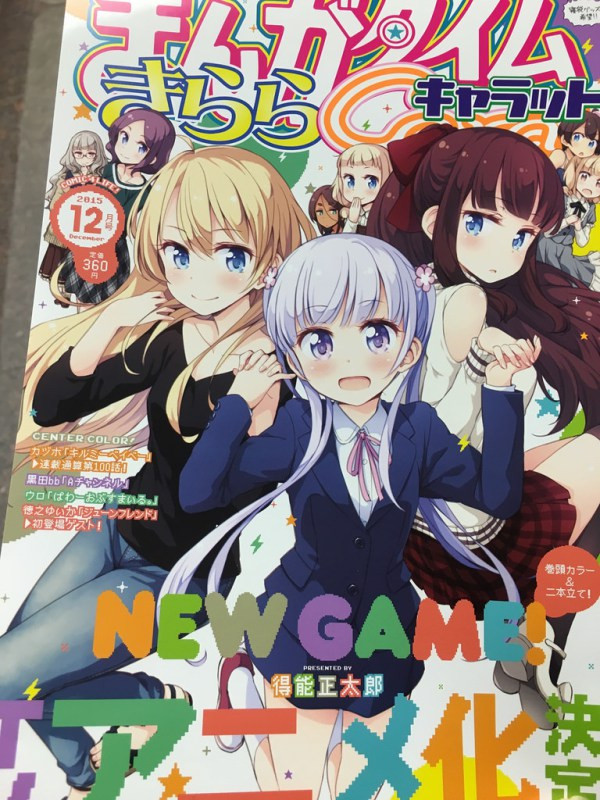