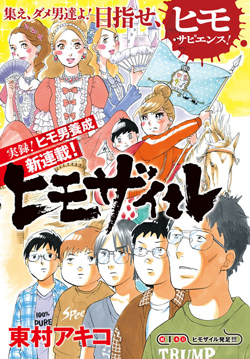 If the past year or so has taught us anything, it’s not to underestimate angry young men on the internet.

The latest victim is Princess Jellyfish author Akiko Higashimura, whose new manga, Himozairu, came under fire for being “derogatory” to men. Higashimura decided to suspend the manga after two issues, saying she will “take time to re-examine the plot and resume the serial after I am fully ready.”

Himozairu centers around “the training of unemployed men who aspire to live off the purse strings of women,” according to the Asahi Shinbun. The story was based on the true story of Higashimura’s male assistant and other men Higashimura knows.

The “training” included domestic skills like cleaning and cooking that would make men more attractive to women around 30 who “have money but are too busy” for domestic duties to get married.

Sounds like a pretty sweet setup to me, guys. 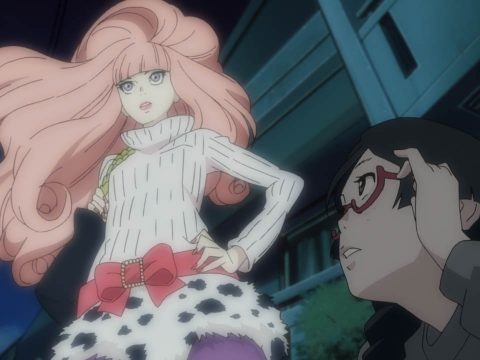