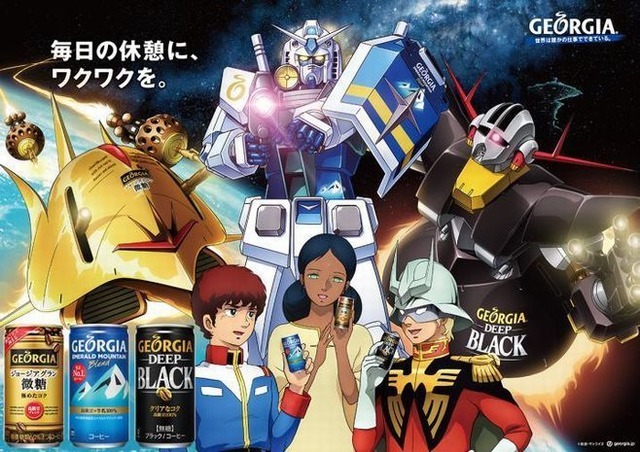 If there’s one constant in life in Japan, it’s Gundam. And canned coffee. Wait, that’s two things. Okay, how about this: Gundam canned coffee.

Georgia, a brand of canned coffee (owned by the Coca-Cola Company!) has just announced a new line of can designs based on First Gundam. There are 24 cans in total, spread across three different flavors of Georgia. Gotta catch ‘em all.

Gundam is a perennial favorite, but we’re not sure they’re going to do as well as those recent Demon Slayer cans…