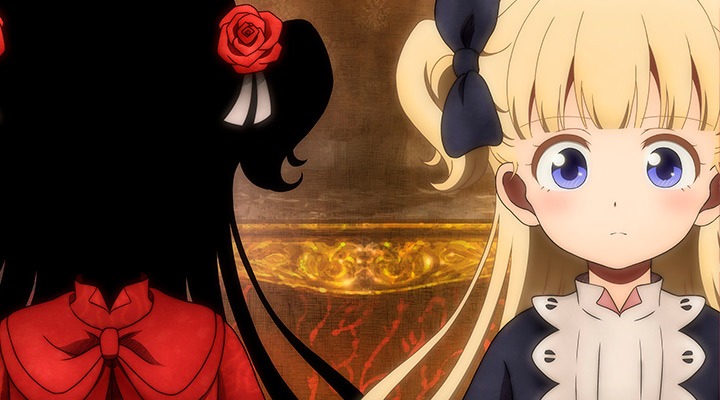 Looking for something a little spooky for your watchlist? Or maybe you just enjoy a darker, more classic vibe? There are lots of Gothic anime out there to scratch that moody itch! Classic, modern, or fully fantastical, these will give your viewing material a dose of dark elegance.

One of these shows, incidentally, is due for release in April. So once you’ve caught up to the others, you can look forward to watching the last of them as it airs! 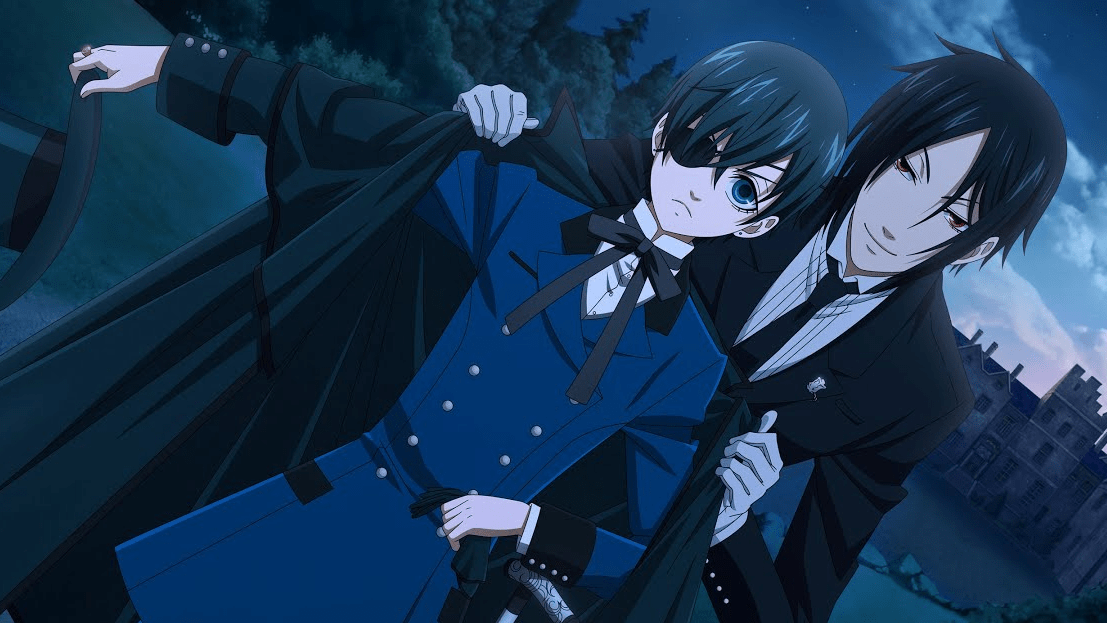 This Victorian Gothic anime is light on historical accuracy, but heavy on style. Is there anything more on brand than Ciel Phantomhive’s “hell of a butler,” Sebastian? He’s elegant, wicked, and he sets a mean table. But he’s not the only thing about Black Butler that makes it fit the bill. Not by far.

From Ciel himself to the double act of Madam Red and Grelle Sutcliff, there’s plenty to drink in. Dark magic abounds, and everyone’s wardrobes are about as elegant as it gets. Oh, and there’s Ciel’s back story. Tragic and magic in equal parts, it fits right into the Gothic mindset. 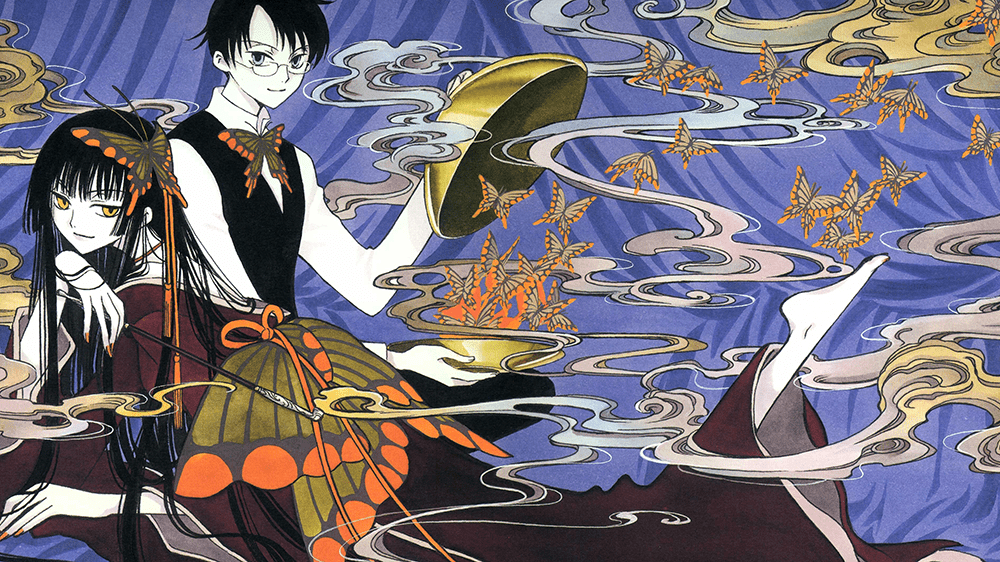 CLAMP creates stories in a wide variety of styles, from the magical girl softness of Cardcaptor Sakura to the boyish elegance of CLAMP School Detectives. So of course they’d have a Gothic anime up their sleeve! In particular, there’s xxxHOLIC — one of a pair of interlocking series bringing together many of the circle’s previous works and characters.

Modern-day student Watanuki has the ability to see spirits, and he doesn’t especially want it. The witch Yuuko can rid him of this ability, but wants something in return: his service as her housekeeper. This job not only exposes him to more knowledge about the supernatural, but also crosses over with Tsubasa: Reservoir Chronicle. Together, the series unit much of CLAMP’s catalogue in an alternate shared universe. 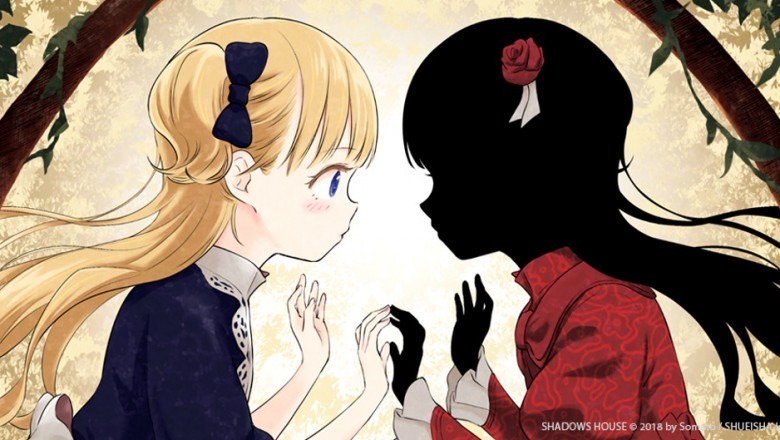 Want something fresh? This Gothic anime isn’t even out yet, so this is as fresh as it gets!

Shadows House will be based on the manga of the same name by somato, and features two mirrored casts of characters. One, a clan of Shadows, adopts an upper-class Western way of life, but cannot engage with the world as they are faceless. To that end, a group of Living Dolls serves as their Faces, as well as taking care of the house.

The show looks both haunting and cute, and we can’t wait to see the interplay between the two similar-but-different worlds.

Which Gothic anime are haunting your playlist?

View all posts by Kara Dennison
Date A Live Season 4 Set for October 2021 Premiere
Tired of Being a Demon King? Try These Alternate Jobs