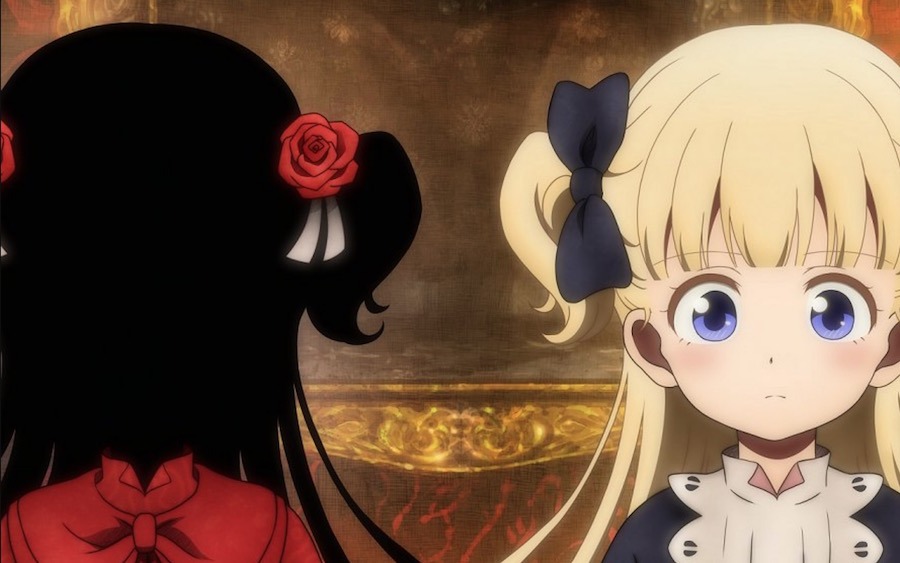 Creative team so-ma-to’s Shadows House manga is getting an anime adaptation, and it officially has a premiere window. Featuring direction by Kazuki Ohashi (episodes of Ace Attorney Season 2, Kakegurui) and animation production by CloverWorks (DARLING in the FRANXX, THE PROMISED NEVERLAND), the series is set to debut on TV in Japan this April.

Shadows House follows a faceless, aristocratic shadow family that lives in a large mansion on a cliff. The family’s lifelike doll attendants act as their faces, and throughout a look at the daily lives of those within the house, some mysteries slowly begin to emerge.

Other staff members involved in the anime include writer Toshiya Ono (THE PROMISED NEVERLAND), character designer Chizuko Kusakabe (Pumpkin Scissors), and music composer Kenichiro Suehiro (Cells at Work!). Akari Kito and Yu Sasahara are in the respective lead roles of Kate and Emiriko.