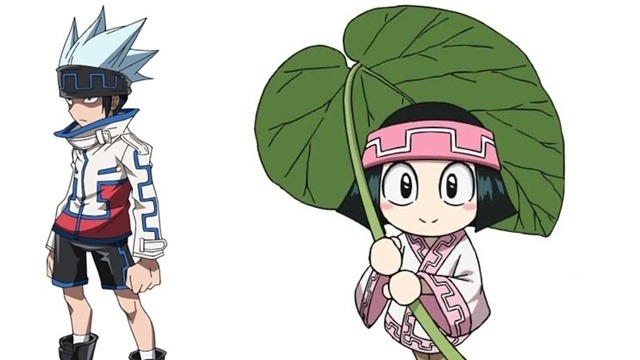 One of this year’s most anticipated series is the new Shaman King anime, which is coming to TV Tokyo and its affiliates in Japan this April. In addition to previously revealed cast members both fresh and familiar, the official website revealed two more additions to the cast, one from the previous adaptation and another entering the series for the first time.

The latest cast members are Yuji Ueda, who returns to voice Horohoro, and Megumi Nakajima, who will be getting in on the fun as Horohoro’s spirit partner Kororo. The latter was previously voiced by Nana Mizuki in the original anime. 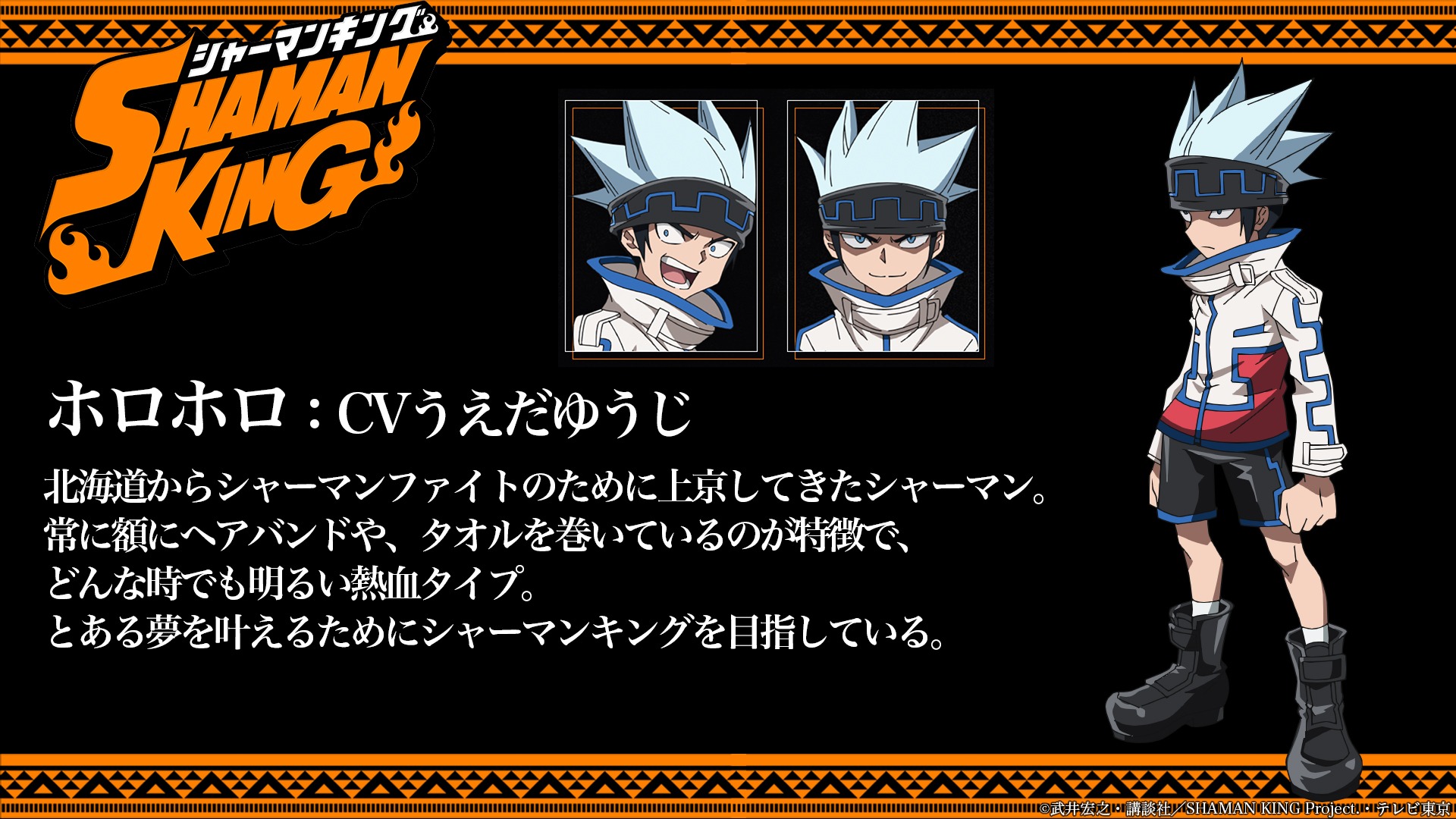 “A connection that goes around. Even after we leave this world, our journey never ends. No matter which character you pick up, there is an excruciatingly infinite story of love and affection. When such a damn big world, including sub-episodes, spin-offs, and sequels, is created, I have no choice but to look into the abyss.”

And enthusiasm for being cast as Horohoro:

“Will it be a reunion or a new encounter? We will step forward on paths we have never taken before. Eventually, I hope that the leaves of ramie will be filled with sunshine, and the time of smiling flowers will come peacefully.” 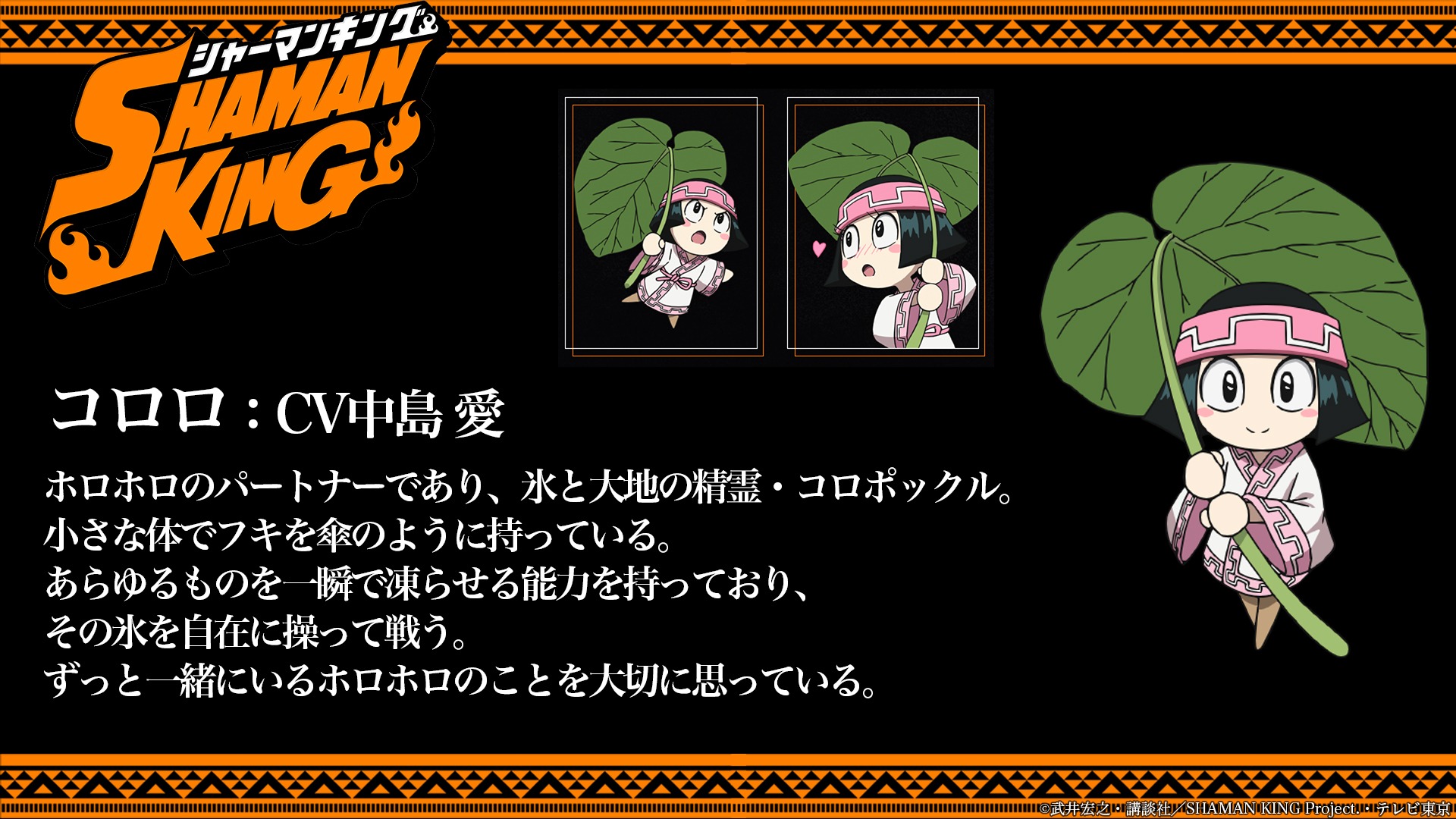 Megumi Nakajima did the same, starting with the appeal of Shaman King:

“What is the meaning of ‘strength’? What does it mean to truly care for someone? I think this is a series that transcends time and conveys such questions with humor and a pleasant looseness. I am always encouraged by Yo-kun’s words, ‘Things will work out.'”

And the role of Kororo:

“I still can’t believe that I will be able to participate in this series. With the history and the feelings that the seniors have passed down to me in my heart, I want to dive into the world of Shaman King with all my might. I greatly appreciate your support!”