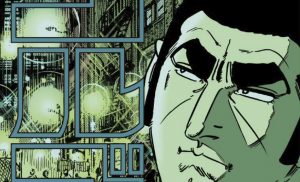 There are officially 200 volumes of Takao Saito’s Golgo 13 manga out in the wild, which puts it in the rare company of Guinness World Record holders. Back in 2016, Osamu Akimoto’s Kochira Katsushika-ku Kamearikouen-mae Hashutsujo (Kochikame) manga hit the 200-volume milestone and earned the Guinness World Record with its final volume, and now the two series are tied at the top.

Saito’s Golgo 13 manga has been running in Japan since 1968, making it the oldest series to still be in serialization. There’s still plenty of material, so it won’t be too long before we see Golgo 13 breaking the record it currently holds with Kochikame. 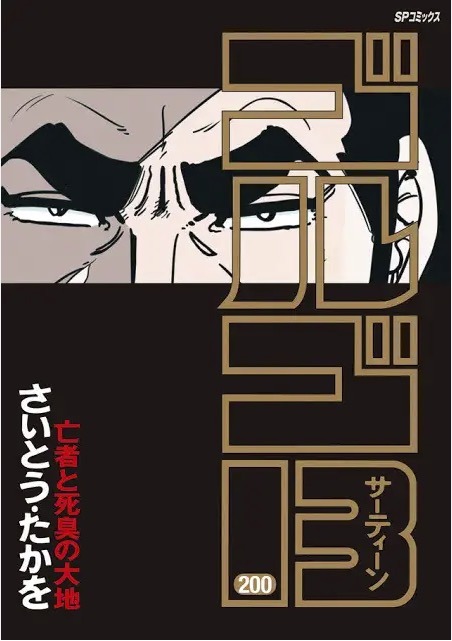 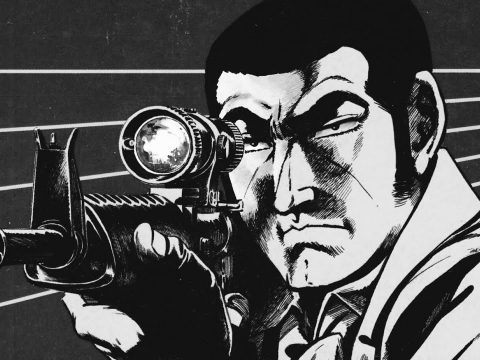 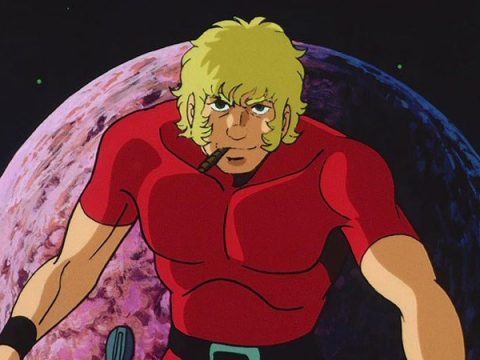 After 52 Years, Golgo 13 Manga Goes on Hiatus for the First Time 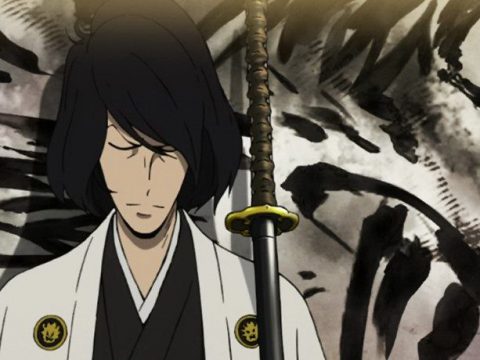 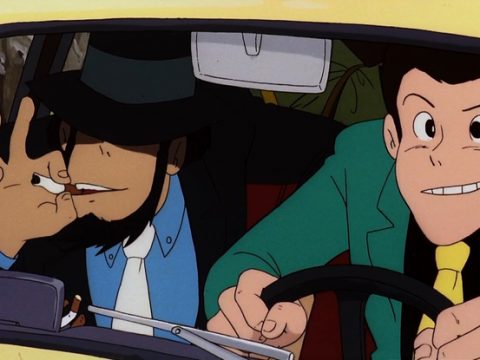 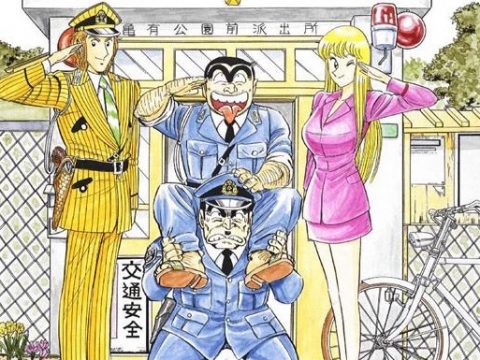