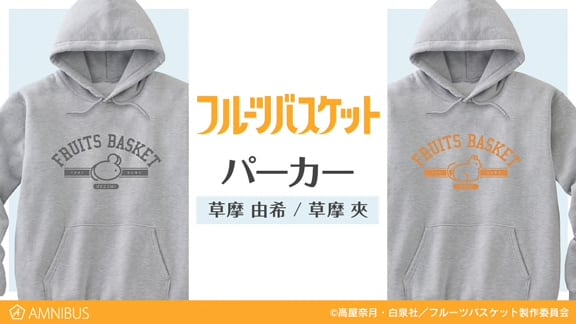 Ever wish you could express your love for Natsuki Takaya’s Fruits Basket on your chest?

Well, now you can. A set of two Fruits Basket hoodies is on the way from the folks at Amnibus.

The two hoodies are based on the characters of Yuki and Kyo. Both come in men’s and women’s versions, and go for ¥5,980, which is about $55.

They’re up for preorder until February 20, and are expected to ship at the end of April.

Random fact: hoodies are called “parka” in Japanese, despite the fact that a parka is a totally different thing. Be wary of false friends when learning Japanese, guys.

A new season of the show is on the way this year. 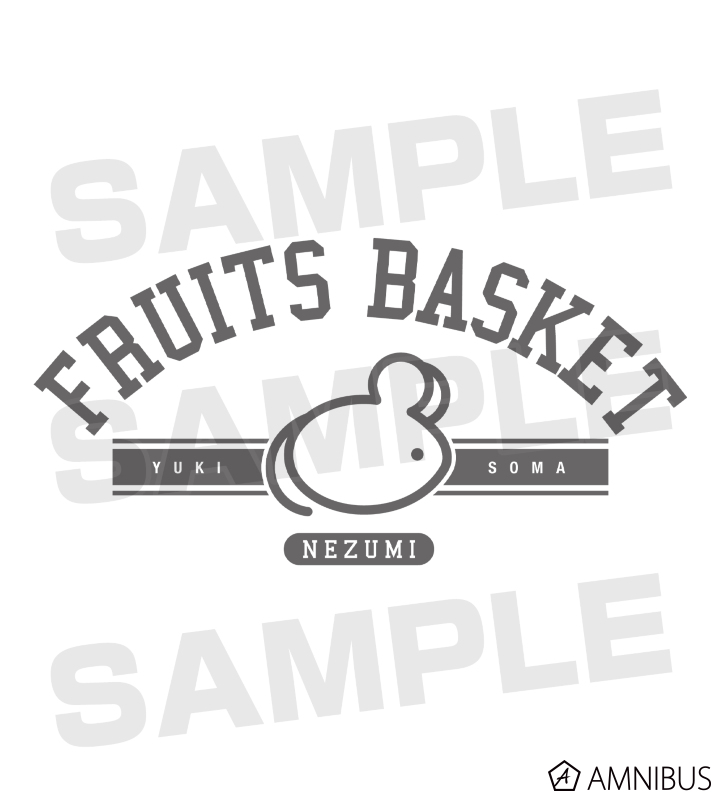 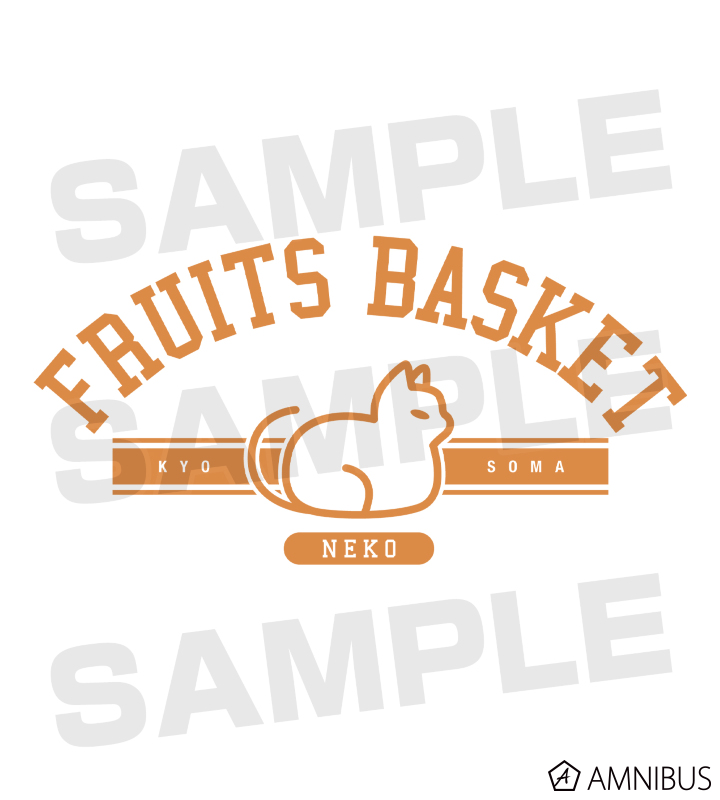