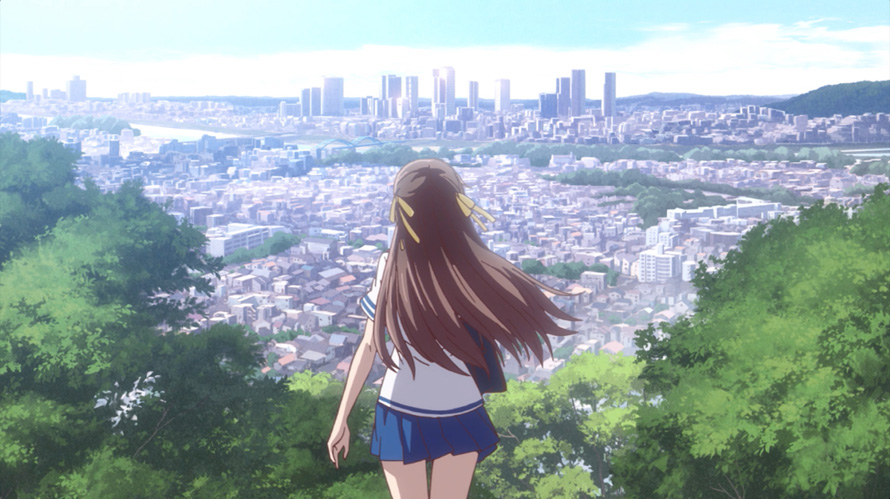 Ask any shojo fan that hungrily devoured anime and manga in the 2000s what one of the greats is, and you’ll undoubtedly get the same answer:

Fruits Basket. Natsuki Takaya’s emotional roller coaster of a shojo series quickly became one of the most popular and exciting stories the genre had produced. Romance, comedy, and deep drama combined with memorable, lovable characters for one of the greatest stories out of the medium in some time.

Unfortunately, though the manga ran from 1998 to 2006, the anime adaptation only ran for 26 episodes and didn’t cover the entirety of the manga’s run. Now, Fruits Basket has returned with a reboot that takes the familiar story beats from the original anime series and transforms them into a beautifully animated new vision that seeks to tell more of the story than before, while adding nuance and a modern shojo lilt to the familiar cast of characters. Fruits Basket is finally back, and fans can’t get enough of it. 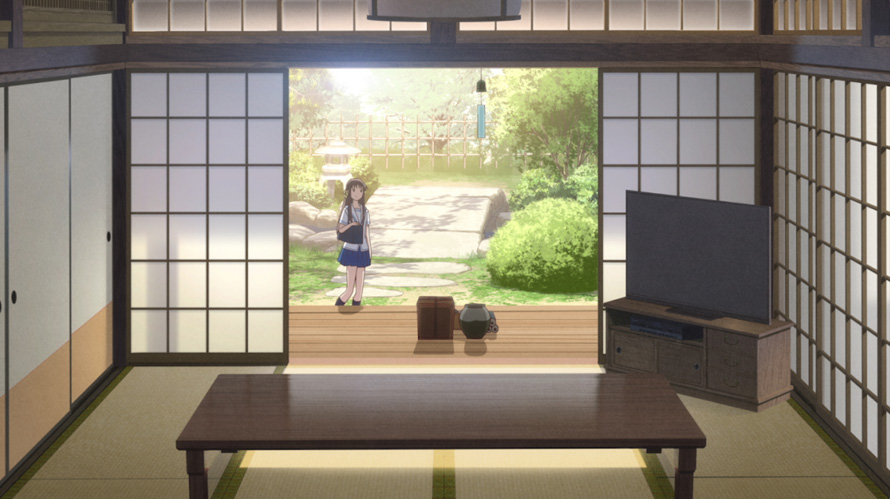 Nights with the Zodiac

It’s important to point out that Fruits Basket (2019) isn’t a sequel—that’s what the Fruits Basket Another manga series is for, after all. Instead, it’s a retelling that seeks to adapt the familiar story in a clear and concise way that will attract new viewers while keeping the old ones just as in love with the show as they were when it debuted back in 2001.

Fruits Basket follows high school student Tohru Honda, a cheery girl with an infectiously positive personality. She’s normal in just about every single way (except when it comes to being able to see the bright side in literally every situation), but she’s dealing with a very big problem: she’s homeless for the time being—well, technically. 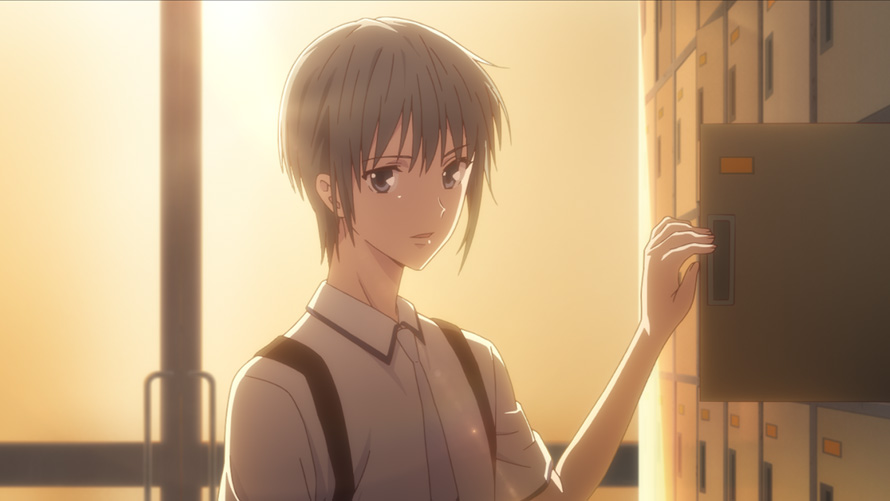 While her grandfather is waiting for renovations to his home to be complete, she’s moved out so as not to cause any fuss. But she has barely enough money to stay anywhere alone, so she’s taken up living in a tent outside. It’s all in a bid to earn enough cash to pay her tuition while keeping out of her grandfather’s way. Living without her mother is tough, but she’s determined to get through it.

Through the sun, wind, and rain, Tohru sleeps in her little tent outside, until one day she discovers she’s actually staying near a house. That house happens to belong to classmate Yuki Sohma and cousin Shigure, two members of the enigmatic Sohma clan. One night, a terrible landslide destroys Tohru’s modest little tent, and after meeting up with the Sohmas, she’s invited to live with the strange family who took her in. She agrees to stay with Yuki and Shigure in exchange for taking care of some light chores around the house—which happen to be her specialty.

There’s just one problem. When Yuki and Shigure are hugged by members of the opposite sex, they immediately turn into animals from the Chinese zodiac. And when they turn back into humans after a short period of time, they’re naked. 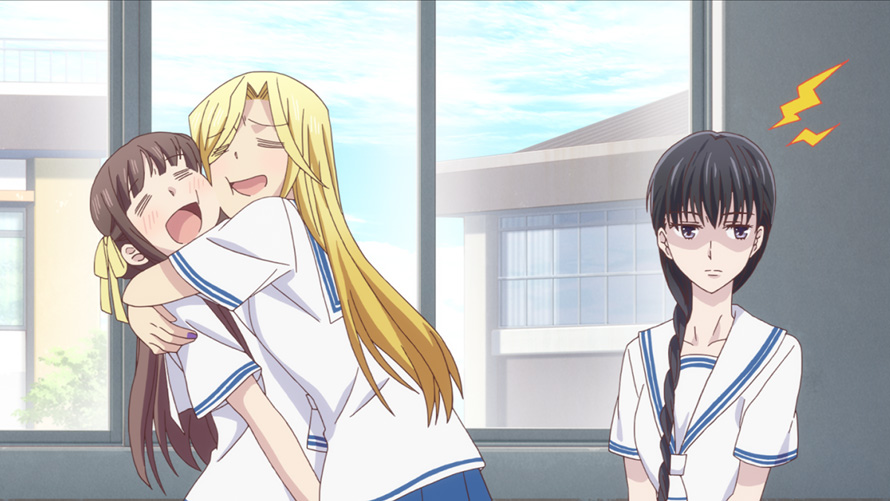 As you can imagine, life with the Sohmas is a bit like living in a zoo, with any accidental collision or even a hug to cheer the other person up can immediately result in a few animals around the house. Yuki and Shigure aren’t the only members of the Sohma family around, either. Add the volatile Kyo to the equation, who turns into an animal all his own, and you’ve got a recipe for some straight up craziness.

But with all this in mind, Fruits Basket isn’t a straight up harem series a la Tenchi Muyo or Love Hina or even so much as a romantic comedy, for the most part. Instead, it’s a deeply emotional journey that tells richly layered stories with each episode. If that’s what drew you to the story when it first debuted, you’ll find all of that here as well, but with plenty of callbacks to the old show as well. 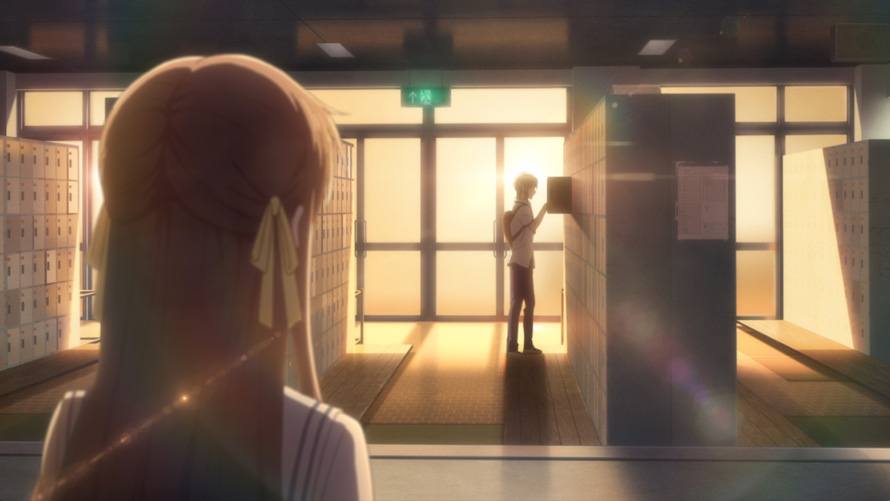 The Sohmas are positively bursting with unique personalities that complement each other. Shigure is something of an older womanizer who appears to only care about himself while somehow remaining a perfect gentleman. Yuki is the cold “prince” who has trouble interacting with others. Kyo, well, he’s Kyo—hotheaded, angry, with a chip on his shoulder bigger than Texas. The rest of the animals of the zodiac are all equally as memorable—you certainly won’t forget who’s who while breezing through the series.

There’s plenty of happening at any given moment, and while there’s a lot more ground to cover than the 2001 anime needed to, it never feels rushed or harried. It’s a cozy, calm anime (even in moments of chaos) and even when Tohru is feeling down or things begin to look depressing even for a moment, her positive light shines through, as do the other characters, who absolutely shine in their roles. 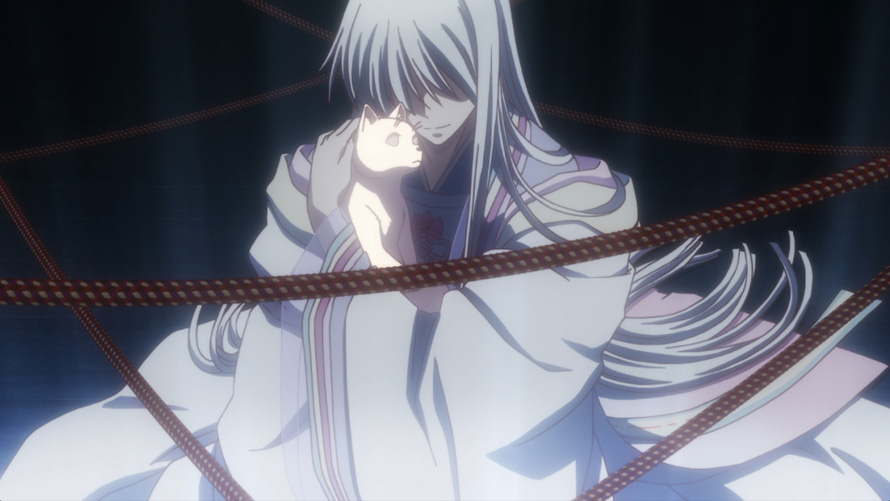 Fruits Basket had a unique look when it first hit the scene, both with its manga original and the anime adaptation that followed. Yes, Tohru still has those enormous and expressive eyes, but the color palette is much more muted. Think Card Captor Sakura to Card Captor Sakura: Clear Card in terms of tone and animation. It’s gorgeous in motion, but fans may be taken aback by the slight changes to the show’s sprightly aesthetic.

There are also changes that will no doubt pop out for series vets who spent a lot of time watching these shows. For instance, Tohru’s hair ribbon placement is a bit lower, and the characters wear different uniforms instead of wearing the same long-sleeved uniforms they rocked in the first series. These little alterations make Fruits Basket an intriguing watch even for those who think they’ve seen everything the original show has to offer. 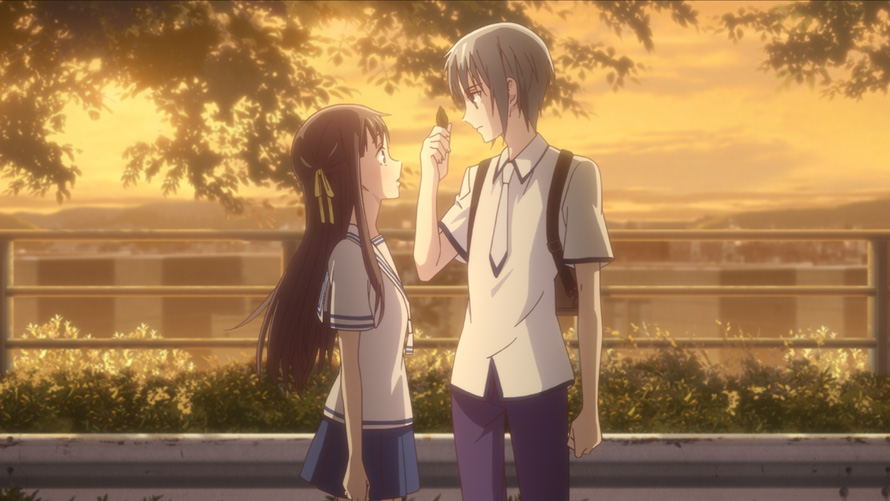 A Welcome Return to Form

Fruits Basket’s modern reboot is a breezy, enjoyable refrain for a classic shojo series. Fans will find the series feels like being wrapped up in a big, snuggly blanket. With great art, excellent writing, and the familiar characters fans know and love, it’s a callback worth paying attention to. In a landscape where some series coming back into the public eye doesn’t always spell great decisions, Natsuki Takaya’s classic lives on in a new format, and will no doubt attract tribes of brand new fans.

Fruits Basket is available from Funimation. 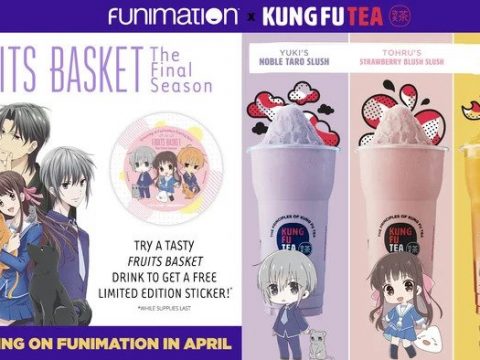 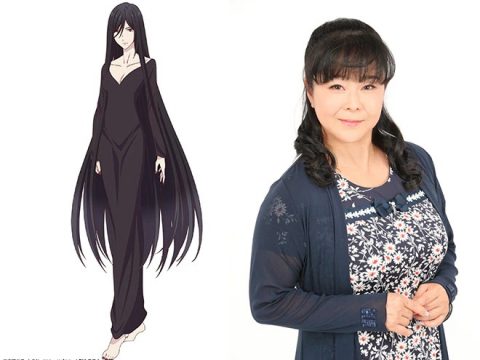 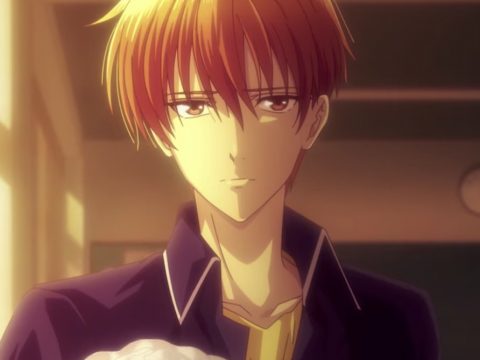 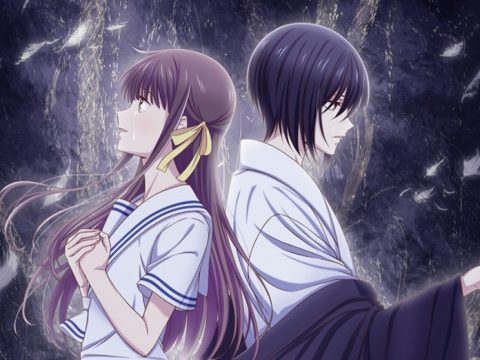