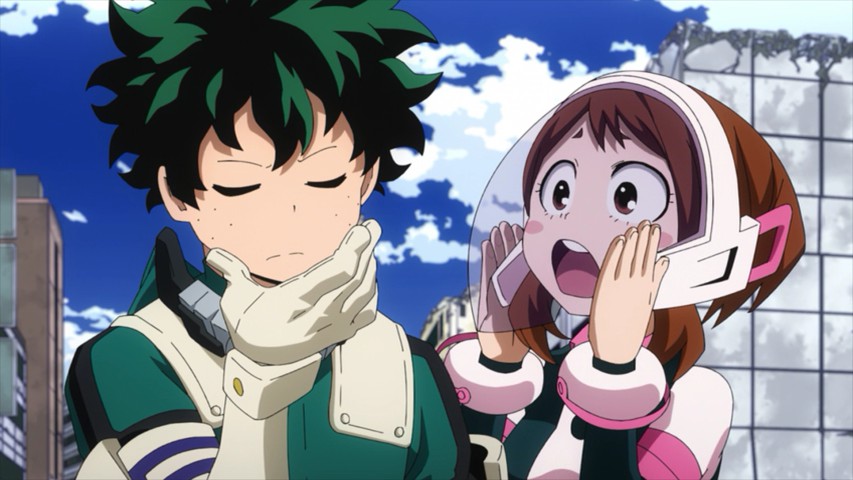 Funimation streaming services are about to make a move to some new regions. The company announced plans to expand into Latin America—including Mexico and Brazil—starting this December, adding more exposure to the list of territories that currently include the United States, Canada, U.K. Ireland, Australia, and New Zealand.

A bunch of the Funimation streaming anime will be offered with Portuguese and Spanish subtitles, and select series will be dubbed in their respective languages. It will kick off as a web-only service and will roll out on various apps and connected TV platforms in 2021.

Here’s a taste of the initial Funimation streaming content offering to come: