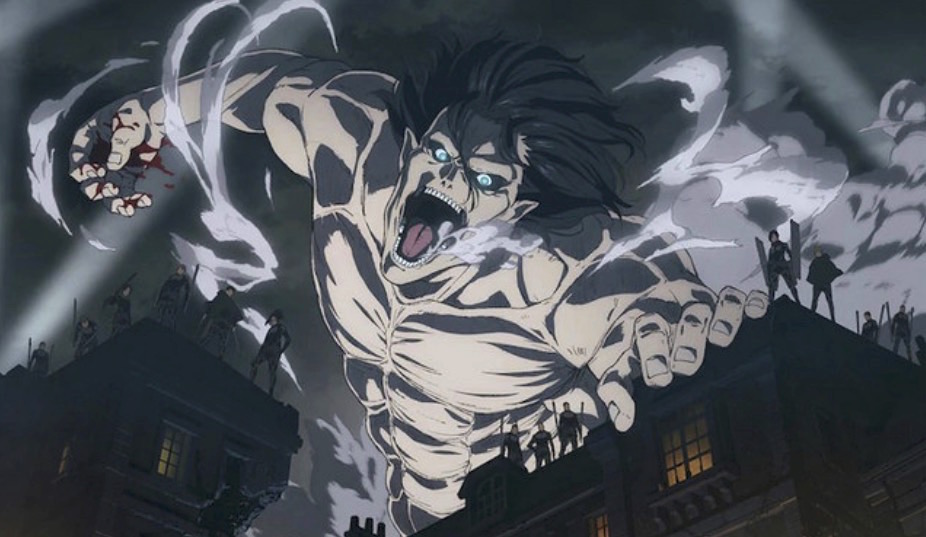 It’s time to bring the Attack on Titan saga to a close! The anime adaptation of Hajime Isayama’s hit manga is about to enter its last stage, with Attack on Titan The Final Season in the works for broadcast on NHK-G. This time around production is shifting from WIT Studio to MAPPA, with Yuichiro Hayashi (Kakegurui, Dorohedoro) directing and Hiroshi Seko on series composition.

Other staff members include character designer Tomohiro Kishi and composer Kohta Yamamoto, who will handle the soundtrack alongside Titan mainstay Hiroyuki Sawano. Check out the trailer and visual below. 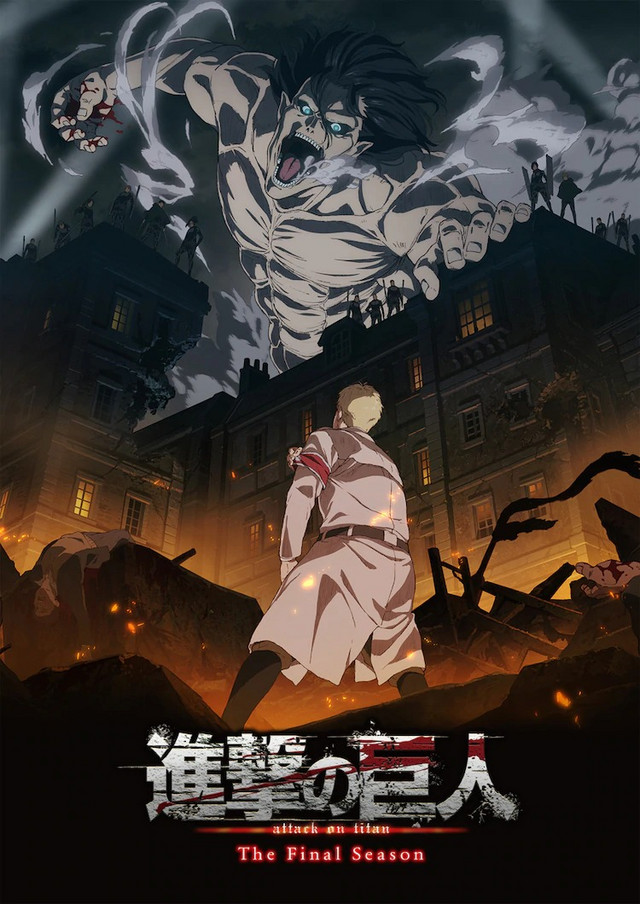 There’s also a compilation movie in the works, which aims to cover the 59 episodes of anime that brought us to the final season. Attack on Titan: Chronicle will feature new narration from Eren, Mikasa, and Armin, as well as additional production by YOYOmiracle, Inc., and it’s due out in theaters throughout Japan on July 17. 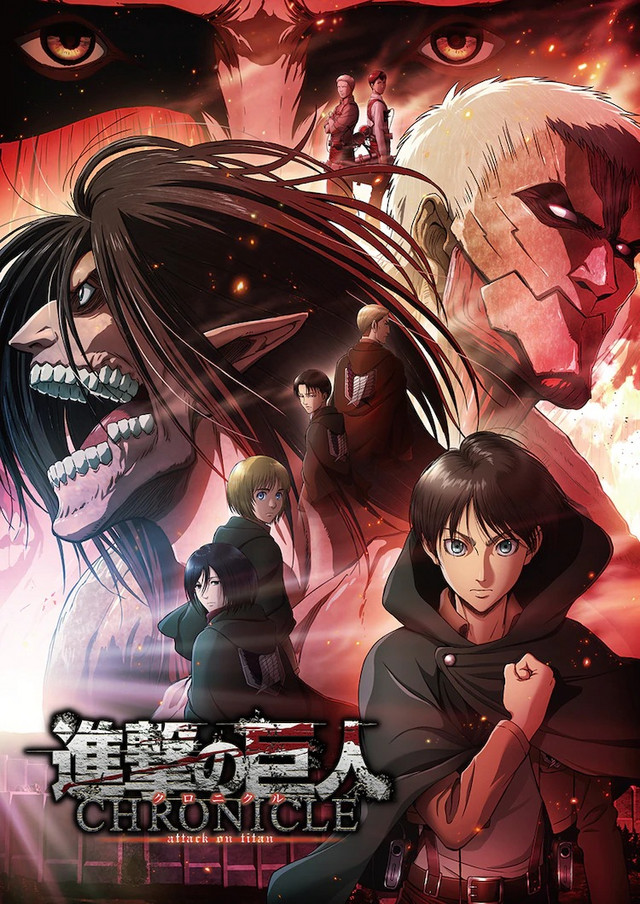 BORUTO Summer Wear is Ready for Fun in the Sun
Food Wars! The Fifth Plate Anime Returns on July 3