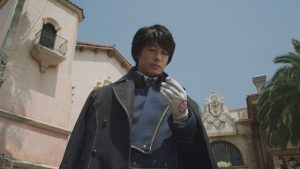 The theme song performer has been revealed for the upcoming live-action Fullmetal Alchemist film. Misia, a singer-songwriter who previously provided themes for Mobile Suit Gundam: Iron-Blooded Orphans and the King of Thorn movie, will perform the “Kimi no Soba ni Iru yo” (“I’m By Your Side”) theme.

Misia is a fan of Hiromu Arakawa’s original Fullmetal Alchemist manga, and the series’ world and the bond between brothers Ed and Alphonse actually inspired her to write the song in the first place. The single’s CD launch is set for November 29. 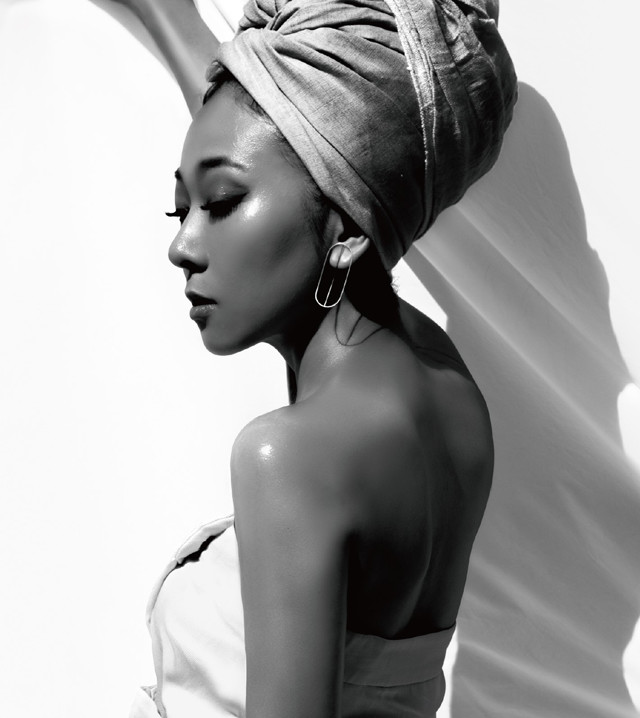