Sentai Filmworks had some fall 2017 anime season plans to roll out earlier today. The latest license has the Girls’ Last Tour anime series coming to Amazon’s Anime Strike channel in the U.S., with a home video release to follow at a later date. 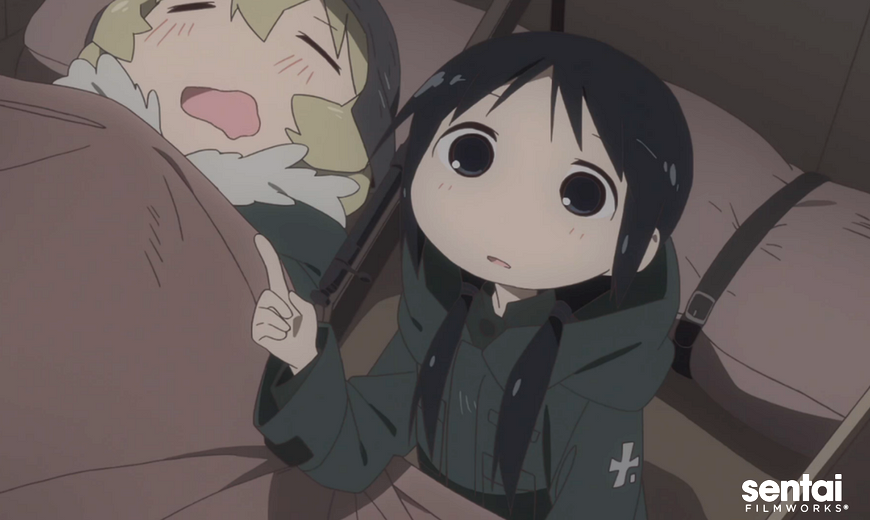 In a future where most of humanity has perished, two young girls named Chito and Yuuri explore the ruins of civilization on their Kettenkrad gun tractor, looking for food and fuel. Despite their bleak existence, the two find meaning in their simple, shared experiences. With Chito behind the wheel and Yuuri handling gun duties, these two set out to salvage what’s left of their post-apocalyptic world.