Godzilla Gets His Very Own Store in Tokyo

Fans of the King of the Monsters, Godzilla, will soon be able to directly support his relentless destruction. The first official Godzilla retail shop in the world is about to open in Tokyo, with the appropriately-named Godzilla Store Tokyo to invade Shinjuku starting on October 30. 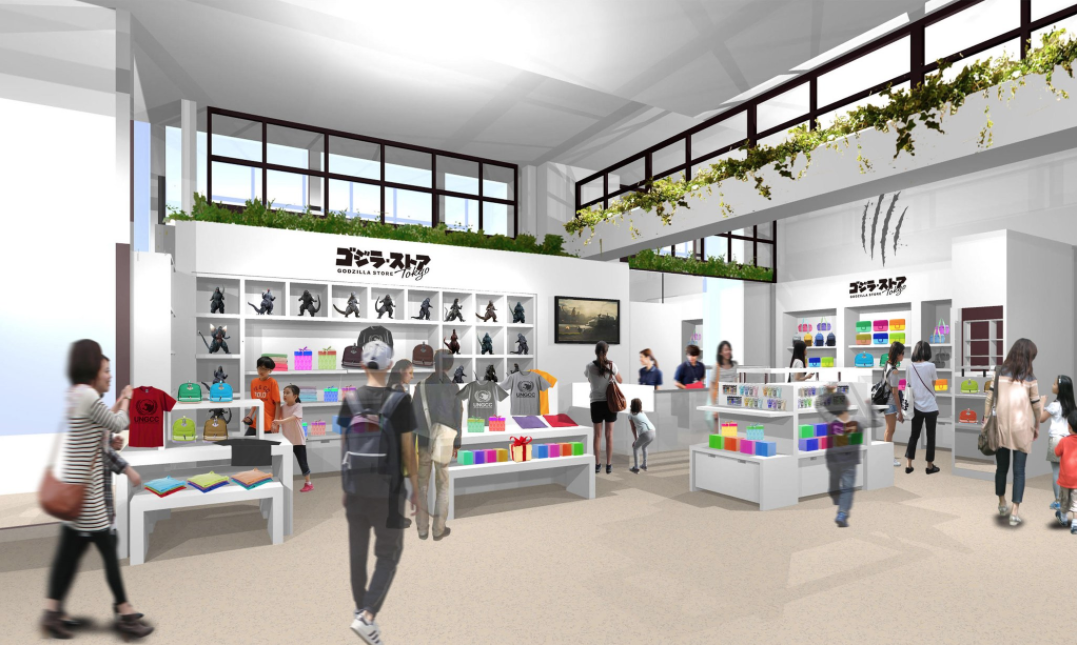 Godzilla Store Tokyo will have around 500 items for kaiju fans to buy, including a few exclusives. The store will be hard to miss since it’s going to be located on the first floor of the Shinjuku Toho Building, which already has a giant Godzilla head on it. 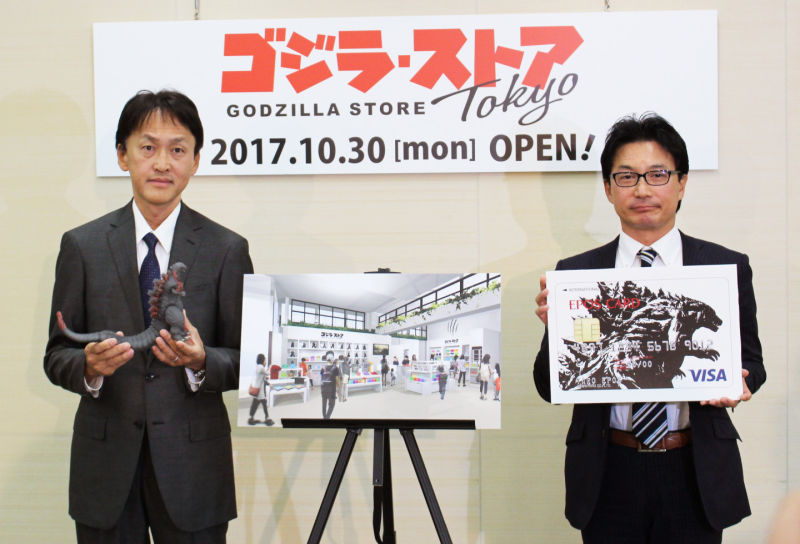