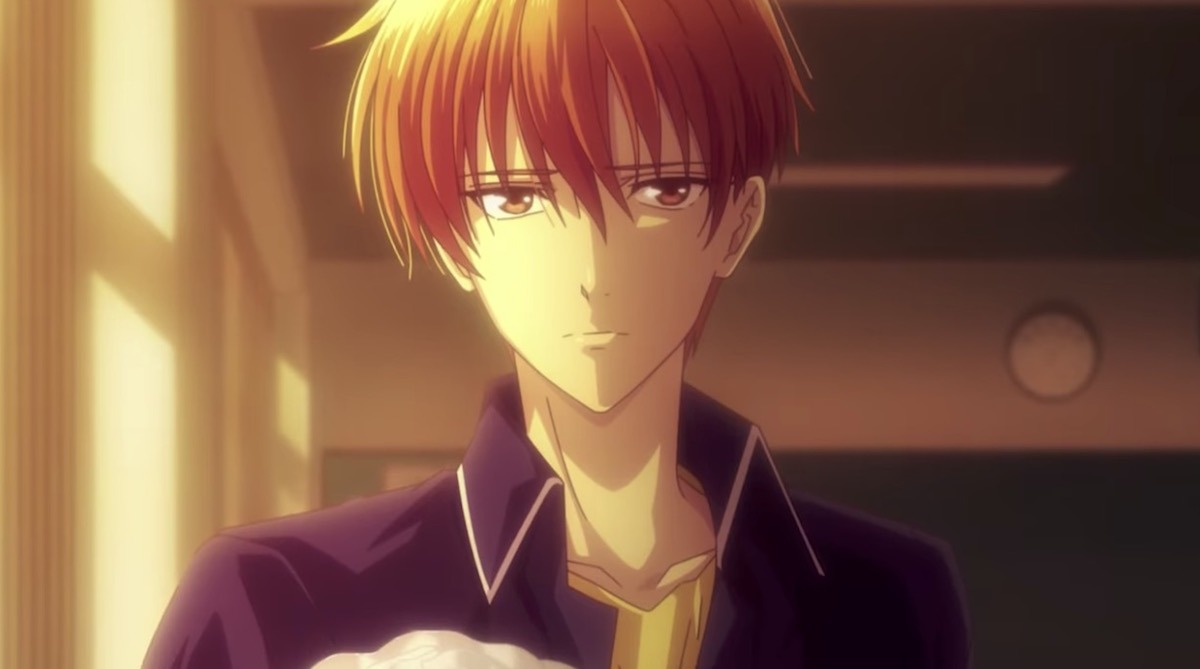 Emotions are running high in the latest preview for the final Fruits Basket season, which kicks off on TV in Japan on April 5. The appropriately titled Fruits Basket the Final anime aims to properly wrap up the new adaptation of Natsuki Takaya’s manga, and you can prepare yourself for the dramatic conclusion below.

The final Fruits Basket season will feature an opening theme song by Japanese-Chinese boy band WARPs UP, with seven member group GENIC closing it out with the ending theme song “Haru Urarara.”

Funimation will stream the final season as it airs and provide an English dub.

The new version of the Fruits Basket anime started airing in April of 2019, introducing a completely new cast and staff from the previous adaptation and covering the entire story. Here’s how Funimation describes it: 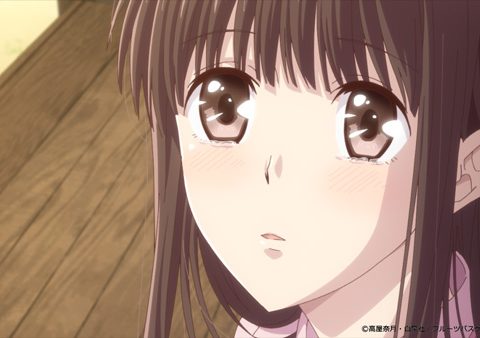 Fruits Basket Spinoff Anime in the Works for 2022 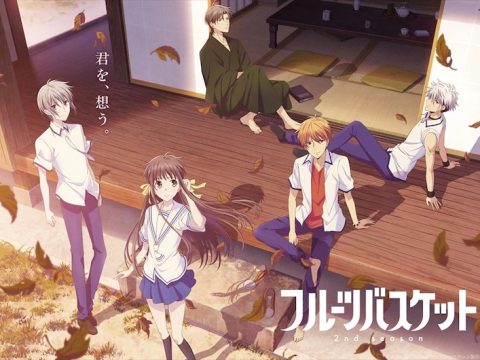 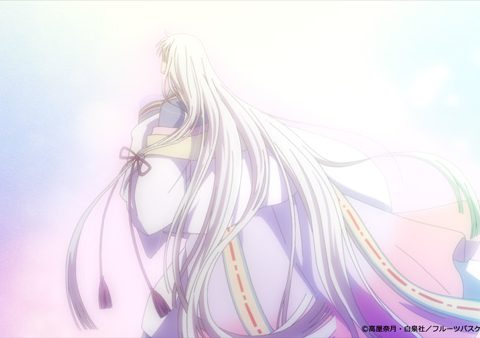 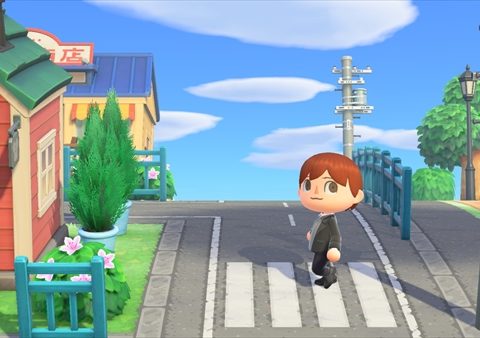