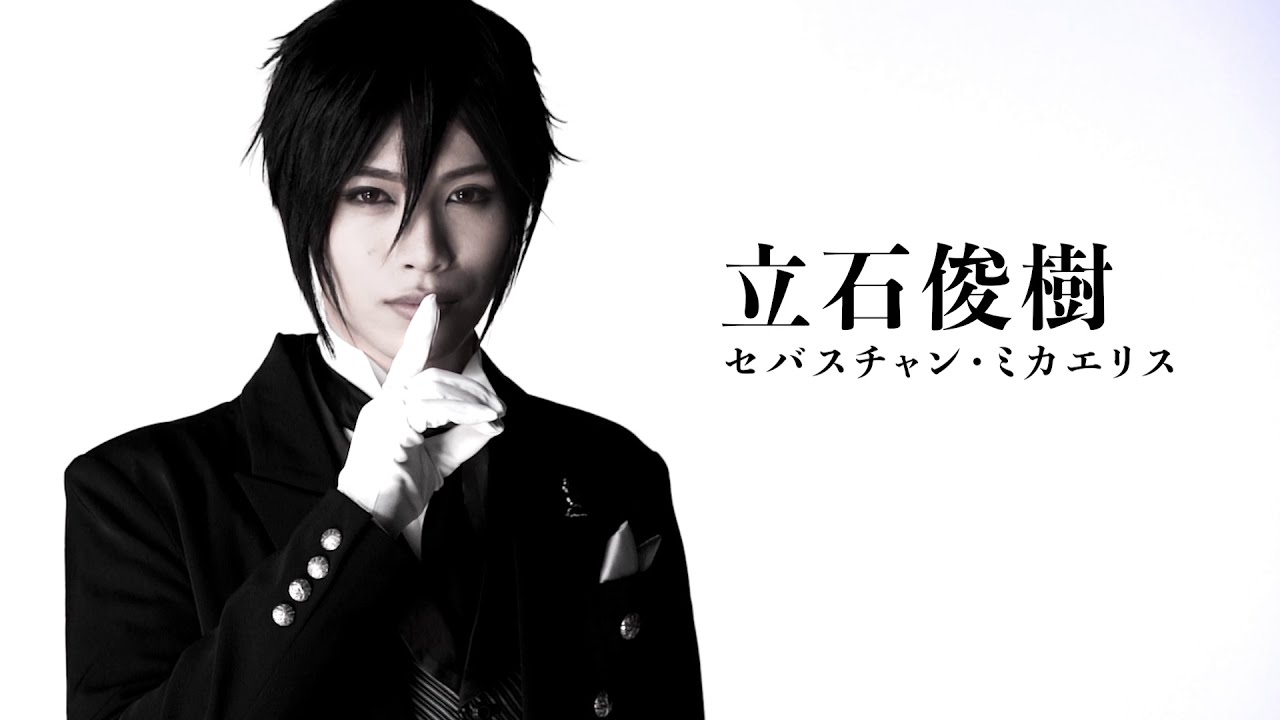 If you’ve ever been curious about how all these manga and anime-based stage plays and musicals turn out, you can get a taste in a video spotlighting the latest Black Butler musical. Based on the manga by Yana Toboso, Musical Black Butler – Secrets of the Public School kicked off its run at Tokyo’s Galaxy Theater on March 5, with all performances completely sold out. Thankfully, you don’t need a ticket to check out the digest video below.

Once the Black Butler musical is done with Tokyo, it will move on for performances in Mielparque Hall in Osaka from March 25 to 28, followed by Umeda Art Theater’s Drama City starting on April 4. 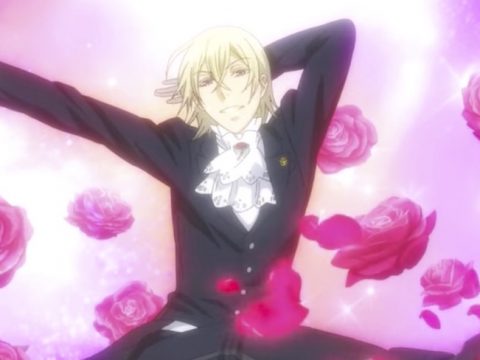 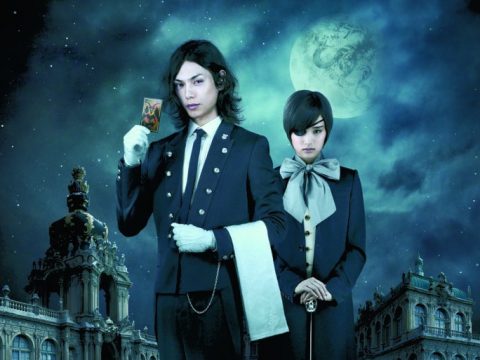 Funimation to Release Live-Action Black Butler Movie This May 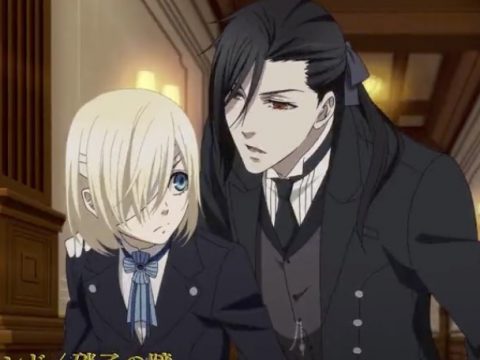