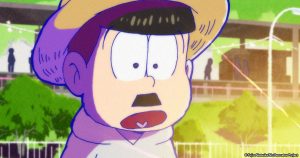 Telling identical twins apart is tough, so just imagine trying to do that with six rowdy brothers who look almost exactly the same! Thankfully, Fujio Akatsuka’s Mr. Osomatsu makes it easier than you’d think, and you’ll be calling the Matsuno brothers out by name in no time once you dive into the first season, now available on Blu-ray. For those who want a quick crash course, though, we’ve got you covered below. 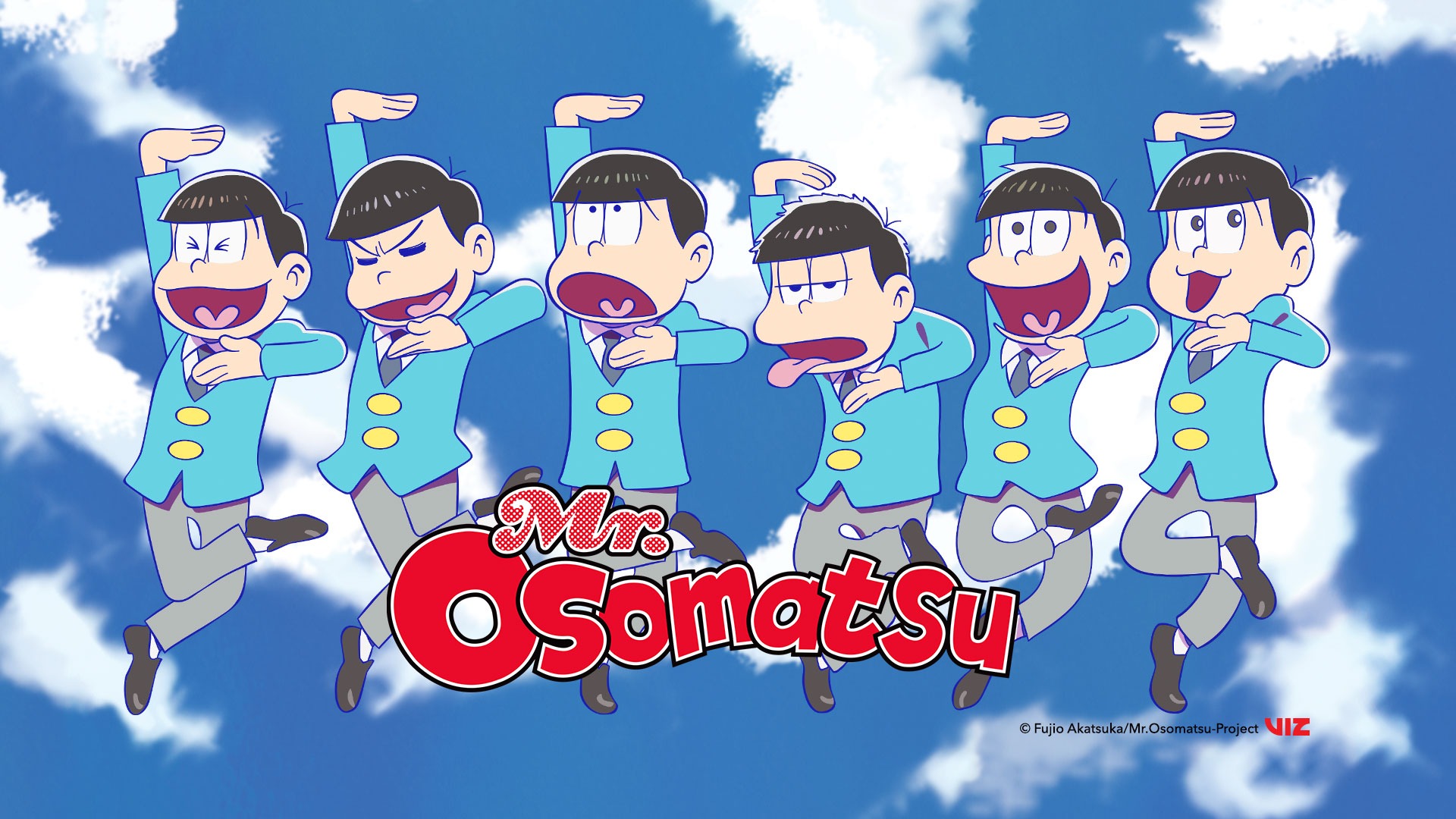 Though the order changes depending on which one you ask at any given time, Osomatsu is the self-proclaimed leader who also happens to be the eldest of the bunch. Described as a ‘miraculous idiot,’ Osomatsu’s signature color is red, and despite his immaturity he’s essentially your classic go-to Matsuno brother.

As the second oldest brother, Karamatsu strives to be considered cool, and more often than not comes off as anything but. You can pick Karamatsu out thanks to his signature blue wardrobe, and it won’t take long for you to realize what makes him the ‘cool idiot’ of the group.

Every set of siblings needs a level-headed and logical member, even if that isn’t saying much in the context of the Matsuno brothers. Decked out in green, Choromatsu puts on the airs of being reasonable and thus superior to the rest of the sextuplets, but it doesn’t take much to show his true colors that paint him as yet another impulsive member of the family.

Social skills are not the forte of Ichimatsu, the purple-clad brother who casts a melancholy aura. His lack of motivation and social skills make him one of the more emotional brothers, leading to the occasional outburst once he’s hit his limit.

Dopey doesn’t even begin to describe Jyushimatsu, who has an almost otherworldly spirit of his own. This goofy brother typically wears yellow and is seen with an awe-inspiring smile nearly wider than his face can physically stretch.

That brings us to the most fashion-forward of the bunch, Todomatsu, making him the style opposite of Karamatsu. As sweet as he can seem when trying to get what he wants, Todomatsu is also known to be two-faced, occasionally shunning or outright pretending not to know his brothers when it’s convenient. You’ll typically find him resplendent in pink. 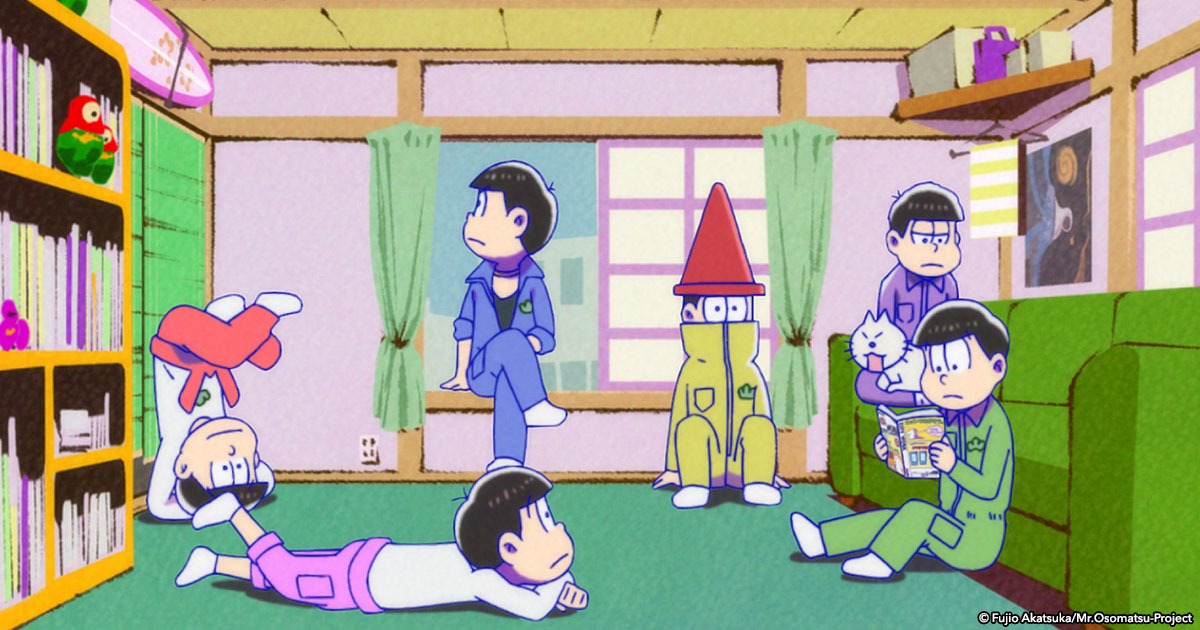 It’s one thing to read about the Matsuno brothers, but hanging out with them for yourself is a different experience entirely. You never know what you’re going to get from one episode to the next, so go ahead and lock in some quality time today with the first season of Mr. Osomatsu on Blu-ray.