Final Fantasy VII Concert Debuts in the U.S. This June 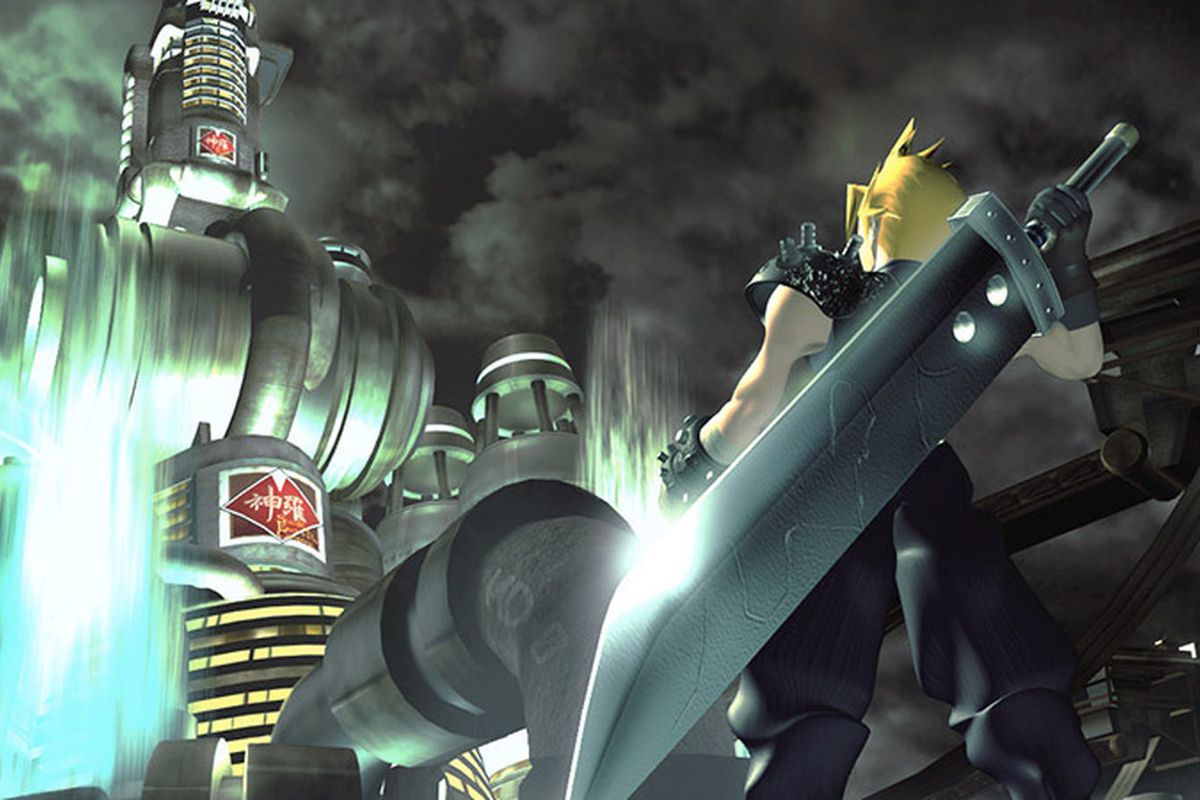 U.S. fans have been treated to a handful of video game concerts over the years, but none quite like this one. For the first time in the region Final Fantasy VII is getting its own concert, which will mark 22 years since the fan-favorite RPG’s initial launch. The concert is called FINAL FANTASY VII – A Symphonic Reunion, and it all goes down right before this year’s E3 on June 9 at LA’s Dolby Theater.

Wild Faery Company is producing the concert, which will have more than 100 musicians performing while a massive HD monitor showcases some of the most memorable moments from the game. Those interested in seeing it for themselves will be able to purchase tickets for an appropriate starting price of $77.77 beginning on Saturday, April 20.

See more and buy tickets once they’re live at the official website.

Nausicaä of the Valley of the Wind Anime Film Celebrates 35th Anniversary in U.S. Theaters
All Might Swoops in to Save the Day in JUMP FORCE Trailer