More Lupin III anime was announced today at Japan Expo, and this fifth series will be set in France. That’s appropriate not just because of Japan Expo’s location, but because it just so happens to be the home of Lupin’s namesake, gentleman thief and detective Arsène Lupin, a character originally created by Maurice Leblanc.

Here’s a visual to go along with the announcement: 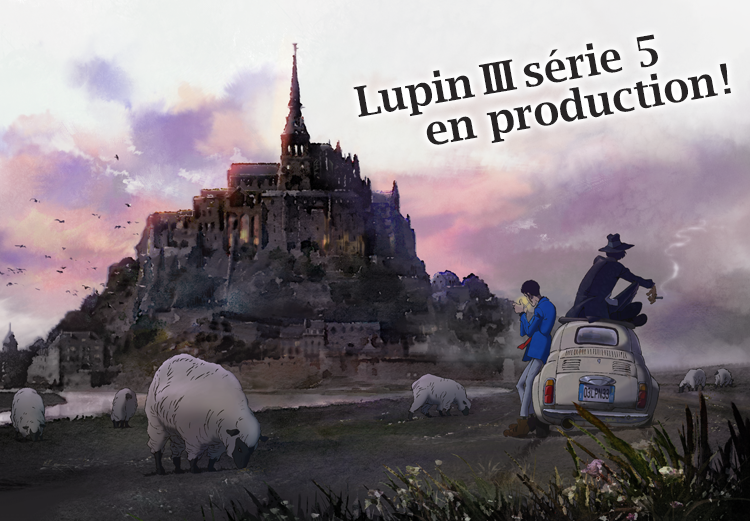