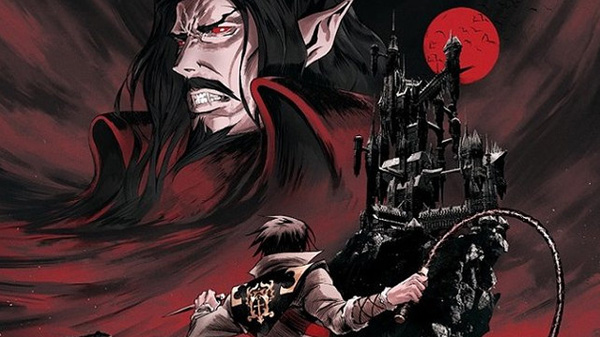 Netflix’s animated Castlevania series debuts this Friday (jeez, that kind of snuck up on us!) and in the lead-up to the premiere, the English and Japanese-language casts for the video game-based series have been revealed.

In English, the cast looks a little like this:

On the Japanese side of things, Dracula will be played by Naoya Uchida, Trevor Belmont by Ryotaro Okiayu, Alucard by Shinichiro Miki and Sypha Belnades by Ayaka Shimoyamada.

Anyone else looking forward to this series?