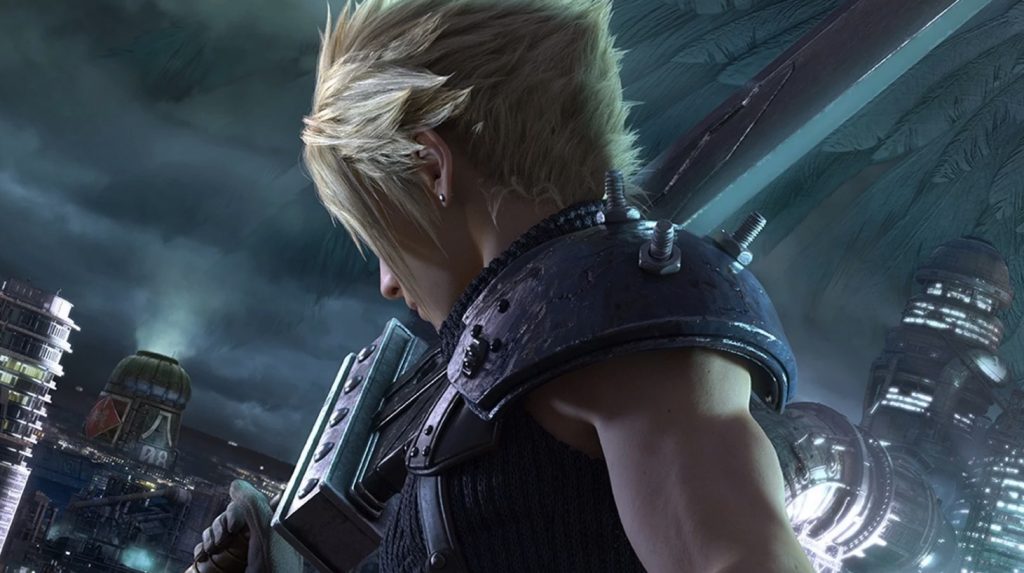 Final Fantasy VII Remake was nominated for six awards at the 2020 Game Awards, and we learned yesterday that it won two of them: Best Role-Playing Game and Best Score and Music. 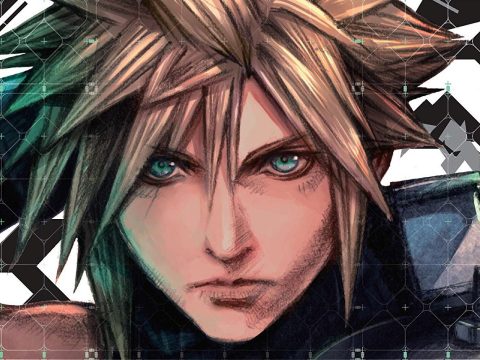 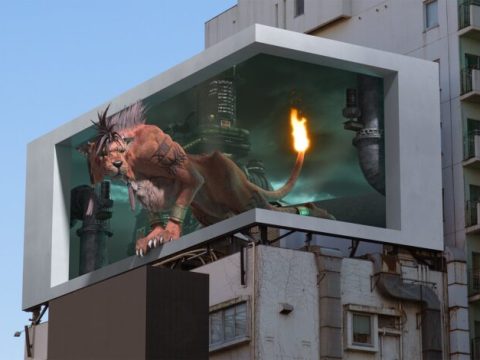 Classic Anime We Can’t Believe Got Licensed (But We’re Glad They Did)
What is Otaku USA’s Top One Punch Man Figure?