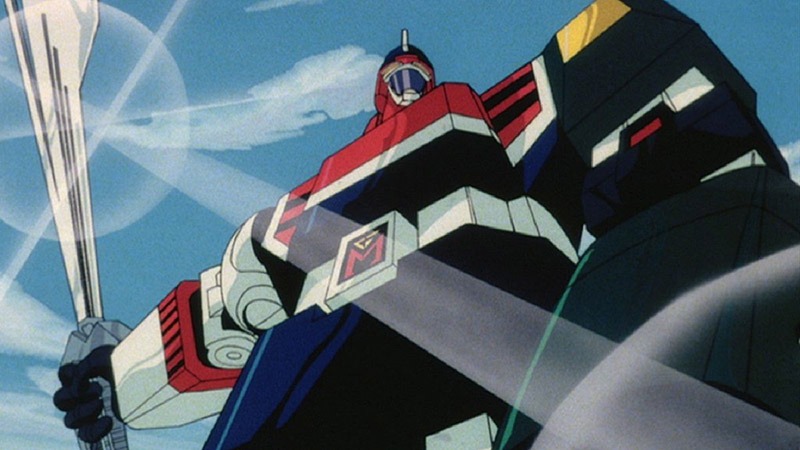 Not all that long ago, which anime got licensed was a matter of what would sell fastest. That generally meant shows with tie-in merchandise, or things that already proved popular. Cult classics were a bigger risk, and so rarely got picked up in any official capacity.

Nowadays, we’re lucky to live in a time when companies can afford to take those risks. From forgotten gems to weird cult hits, we never thought these classic anime would ever get an official release… but we’re sure glad they did! 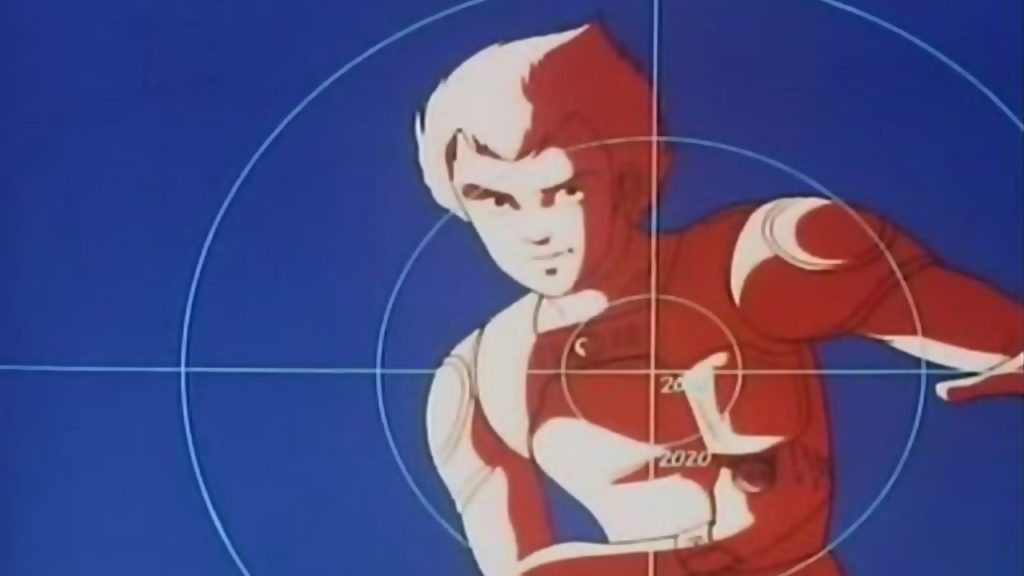 A young man from 1983 wakes up in the year 2050 in the city of Neo-Tokyo. He can’t remember his name, but he does appear to have picked up some weird time powers. Now dubbed Ryu Urashima, he teams up with a nun and a race car driver to become cops and bring down a criminal organization called Necrime. And if this all appeals to you, you’re not alone: the classic anime Urashiman was so popular, it saved Tatsunoko Productions from bankruptcy.

Sadly, the show was inaccessible by legal means in the West for many years. But the Tatsunoko hit finally made its way over, and can be watched via HIDIVE’s streaming service. Now you, too, can see the show that’s kind of like a reverse Life on Mars, and also has an adorable nun constantly beating people up. 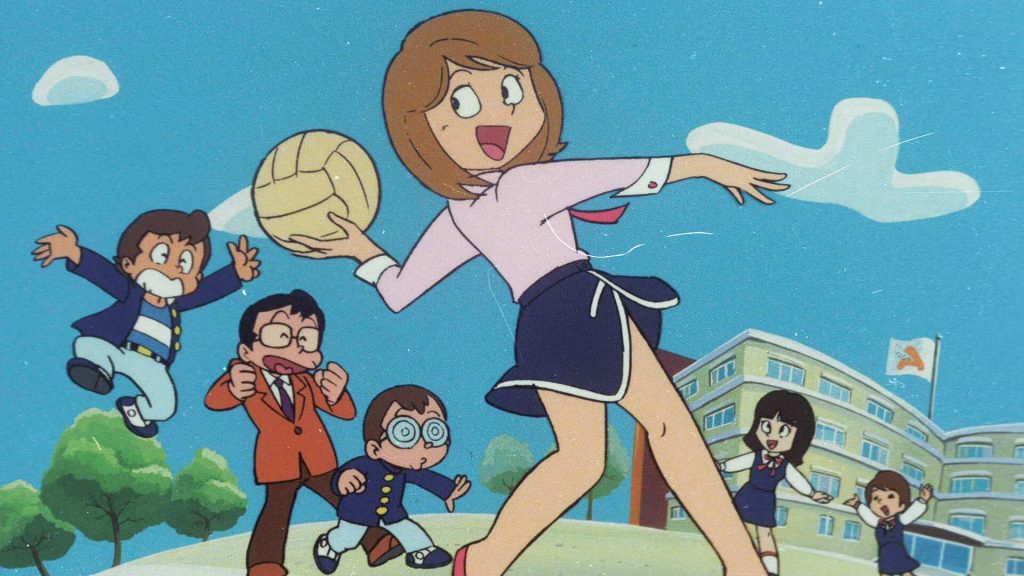 Right up there with shows like Harenchi Gakuen, classic anime Miss Machiko was something of a troublemaker in its time. The title character was a cheerful, outgoing, and very pretty schoolteacher. The girls loved her, and the boys loved… er… looking up her skirt. Or catching her in various states of undress. As you might imagine, a show like this aimed at students didn’t go over well with everyone in 1981.

But in their last batch of license announcements, Discotek confirmed that Miss Machiko is on the way! In spite of being buried by the decades (and concerned parents), you’ll be able to watch it in full. 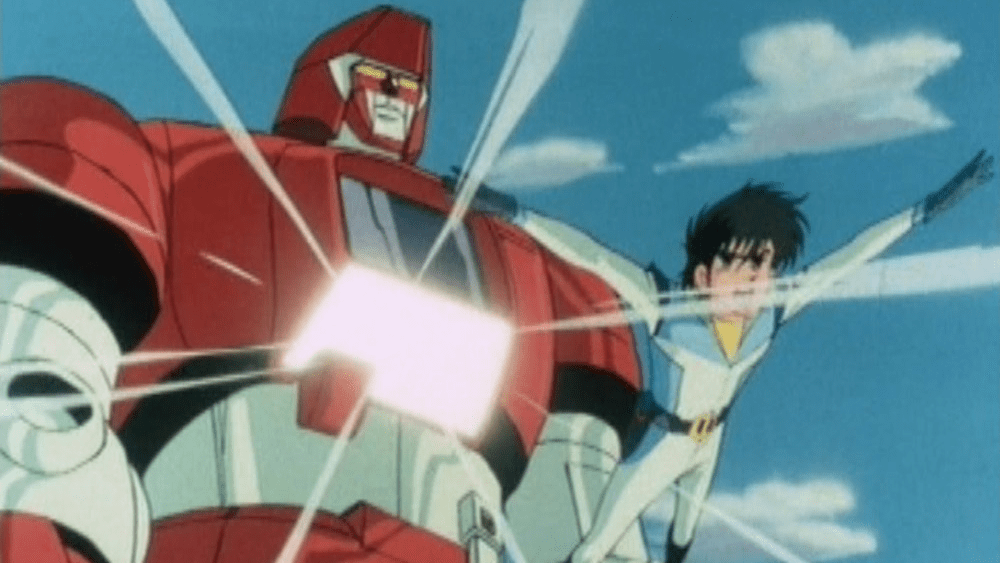 Based loosely (like, really loosely) on the manga Mars by Mitsuteru Yokoyama, Rokushin Gattai God Mars featured an impressive six-part combining mecha. Piloted by Takeru (actually an alien known as Mars), the central robot Gaia was also a bomb that would detonate and destroy the Earth if he died. The story spread into three arcs, gave Mars a twin brother named Marg, and took some crazy twists and turns.

Up until recent years, the only way to see God Mars was by playing Super Robot Wars or watching Mighty Orbots. (Yep, Mighty Orbots itself got its design from God Mars!) But the classic anime was officially licensed, and is now available on Blu-ray. Sadly, the later anime adaptations that held closer to the original Mars manga have yet to be licensed.

What classic anime are you pleasantly surprised got licensed? How’s your anime collection looking? 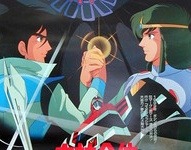