Fans of classic anime have a big treat to chomp into now thanks to TMS Entertainment, who started offering up episodes of 1981 mecha anime Six God Combination God Mars (Rokushin Gattai Godmars) on Hulu.

The Super Robot series is based on a concept by Mitsuteru Yokoyama, whose previous creations include seminal giant robot anime Tetsujin 28, AKA Gigantor. Go ahead and get started below! 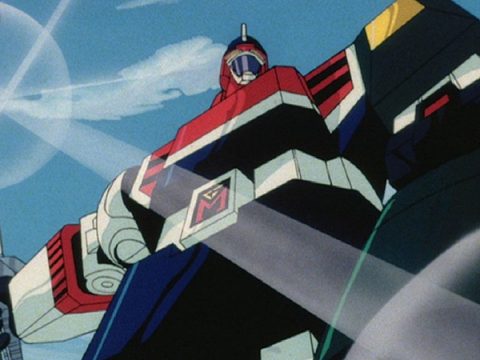