Extended Version of In This Corner of the World Announced 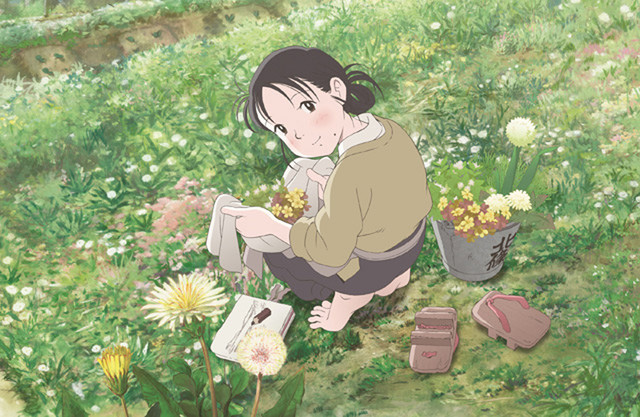 In This Corner of the World, the touching tale of life in Hiroshima before and during World War II, will be getting an extended version, it was announced Sunday.

The announcement was made at an event celebrating the film’s release one year ago. Since then, the film has gone on to sell more than two million tickets in Japan, and is still playing in theaters around the country.

A release window for the extended version of In This Corner of the World has not been set. It’s currently in production, according to director Sunao Katabuchi.

The film is based on a manga by Fumiyo Kono, which was released in three volumes in Japan. It will be interesting to see which subplots from the manga make it back into the film, or whether the extended scenes will deal with something else entirely.

You can read our review of the film here.

Funimation, which released the film theatrically in the U.S., has a summary:

The award-winning story of IN THIS CORNER OF THE WORLD follows a young lady named Suzu Urano, who in 1944 moves to the small town of Kure in Hiroshima to live with her husband’s family. Suzu’s life is thrown into chaos when her town is bombed during World War II. Her perseverance and courage underpin this heart-warming and inspirational tale of the everyday challenges faced by the Japanese in the midst of a violent, war-torn country. This beautiful yet poignant tale shows that even in the face of adversity and loss, people can come together and rebuild their lives. 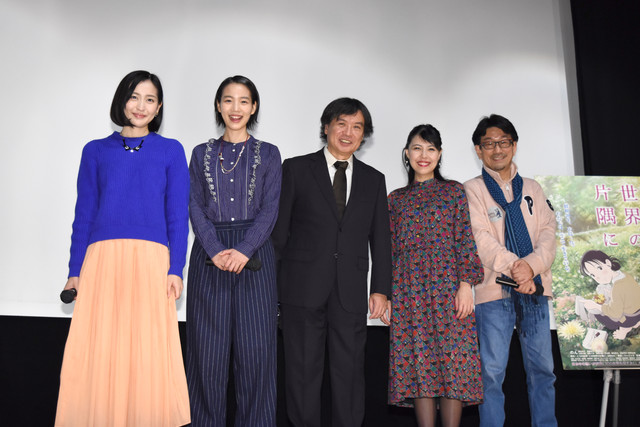