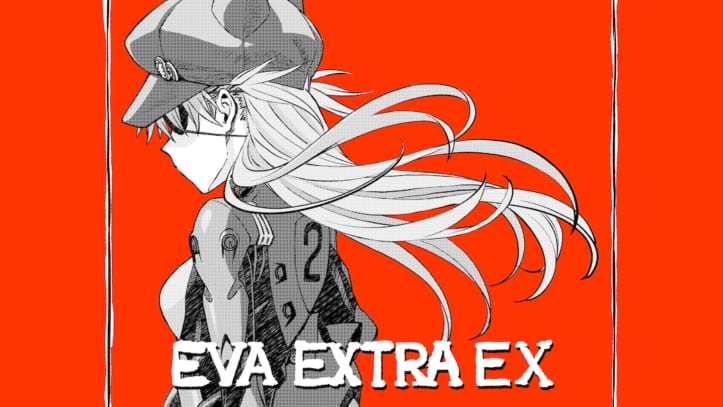 Evangelion 3.0+1.0 has already made more money than any other film in the franchise. Now it’s set to attract fans back to theaters for one more screening.

The film will be getting an update called Evangelion 3.0+1.01 starting in Japanese theaters June 12. That update is purely cosmetic: it will include some “minor revisions” to the film’s visuals. The first million filmgoers will also receive a 36-page pamphlet with a short manga taking place between 3.0 and 3.0+1.0(1).

Now that theaters in Tokyo are back in operation (though our extended state of emergency is still in action), I was looking to go see the film again anyway. Now there’s even more reason to do so. Get back in the robot, Shinji!

Back on May 6, Eva 3.0+1.0 became Hideaki Anno’s highest-grossing film, beating out Shin Godzilla by earning over 8 billion yen. 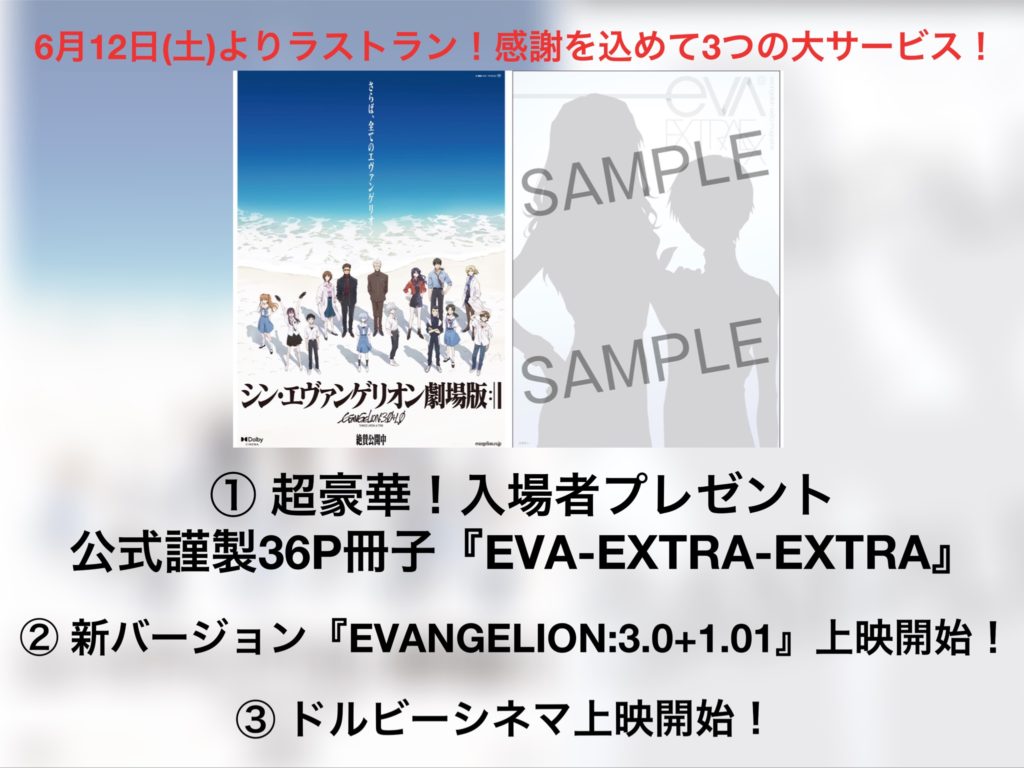 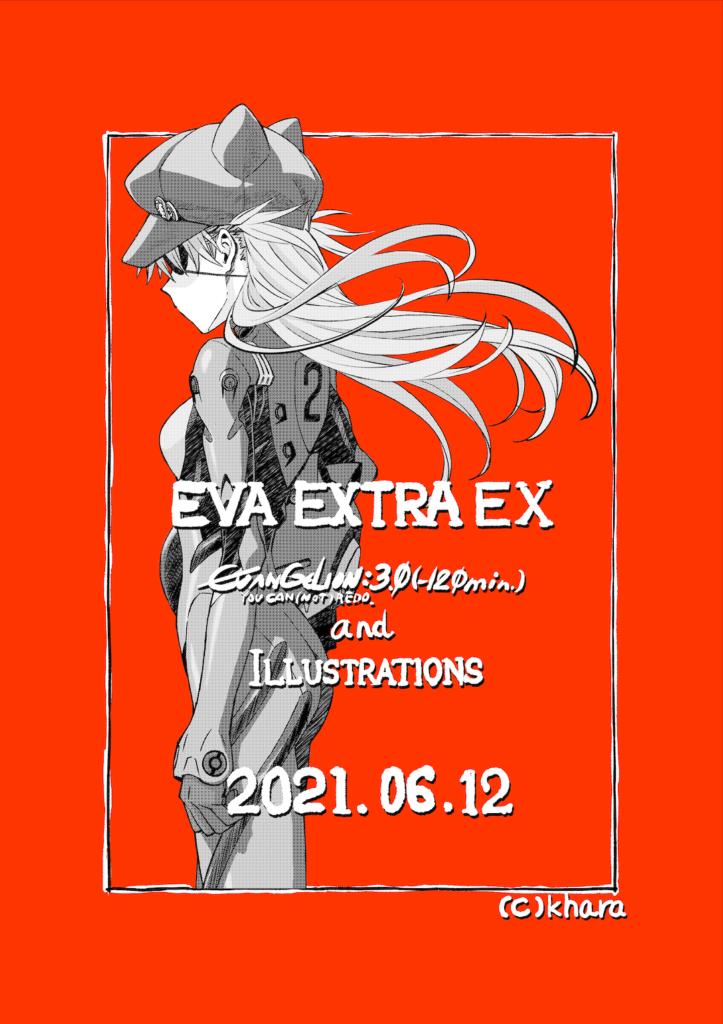 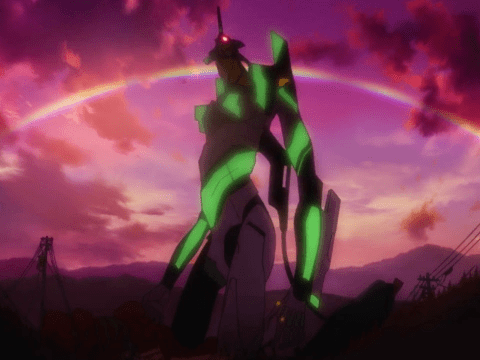