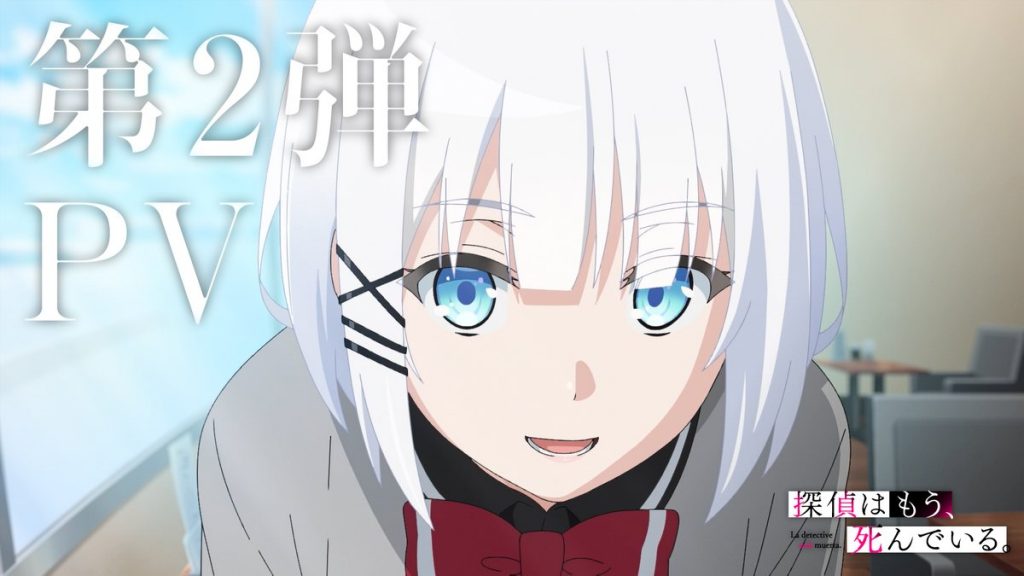 The Detective Is Already Dead is set to hit screens July 4 with an hour-long special.

That’s the latest word on the upcoming anime known in Japanese as Tantei wa Mou, Shindeiru.

Along with that news comes a fresh promo video for the series. Skip to about 1:10 to hear a preview of the ending theme song, “Kodou,” by Nana Kagura.

The Detective Is Already Dead is directed by Manabu Kurihara (chief animation director on Uzaki-chan Wants to Hang Out!).

“You will be my assistant.”

During a plane hijacking four years ago, Kimitsuka Kimihiko wound up becoming the assistant to a beautiful detective named Siesta. The pair traveled the world, solving crimes and battling criminal organizations. Until Siesta died, anyway. Kimitsuka thought that would spell the end of his adventures and a return to ordinary life, but an encounter with a girl who bears an uncanny resemblance to Siesta suggests that fate has other plans.

the detective is already dead 4 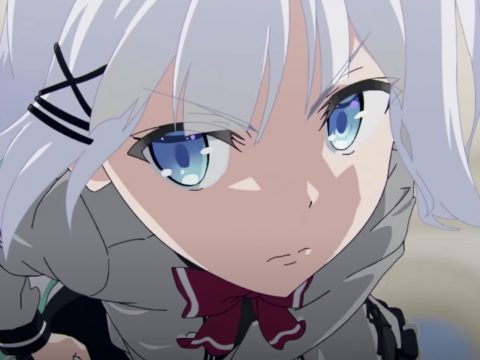 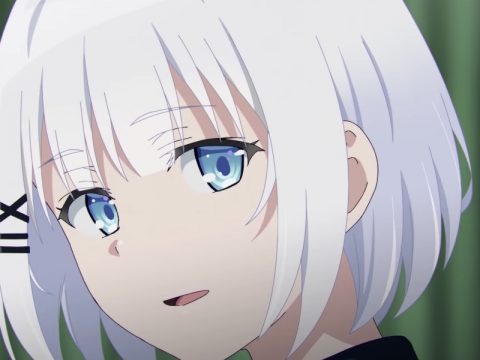 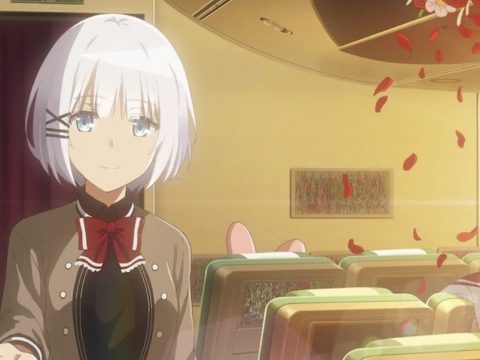