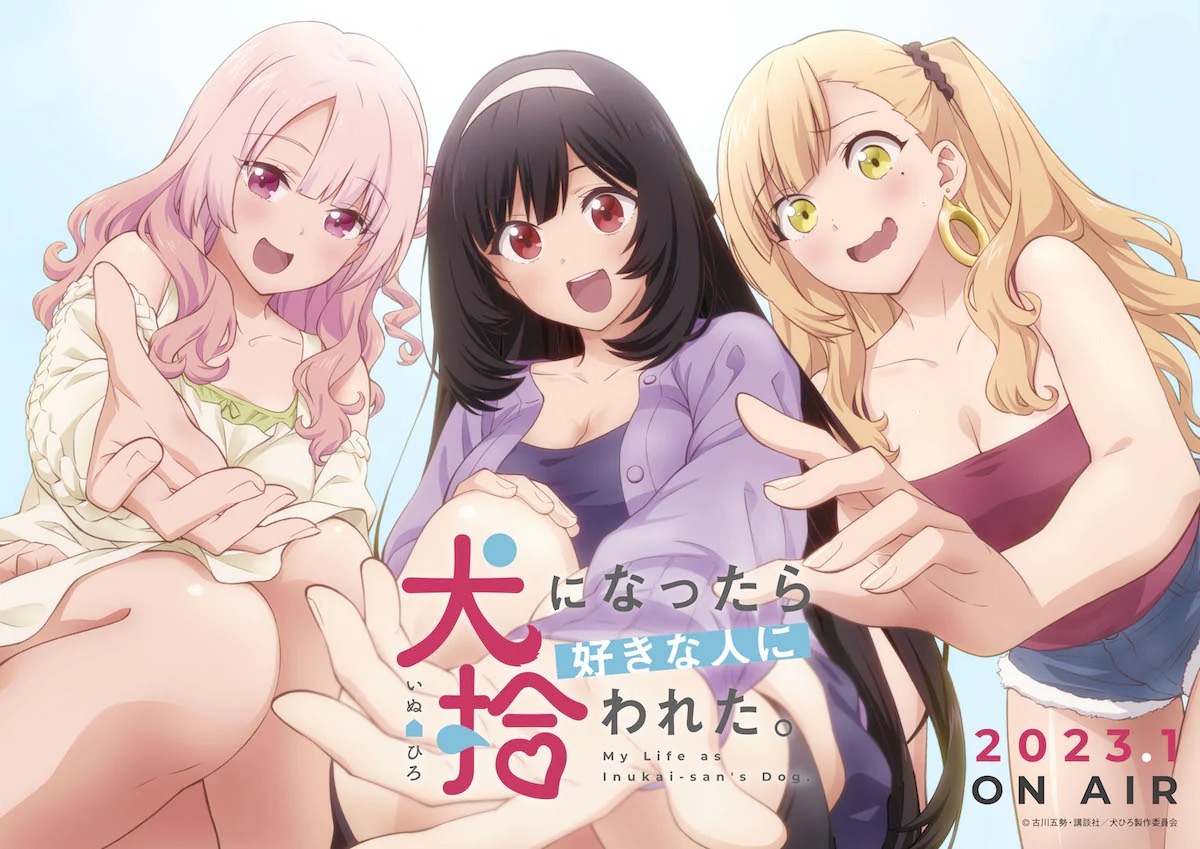 An anime adaptation was revealed for Itsutsuse’s ecchi manga My Life as Inukai-san’s Dog back in March, and now we finally have our first proper look at the series. This particular dog will start wagging its tail when the anime premieres in January 2023, but before that we get to check out the new visual above along with some cast and staff reveals and the first full trailer.

First up, some cast announcements! The show will star Shuichiro Umeda (Isuzi-kun in Shikimori’s Not Just a Cutie) as Pochita: 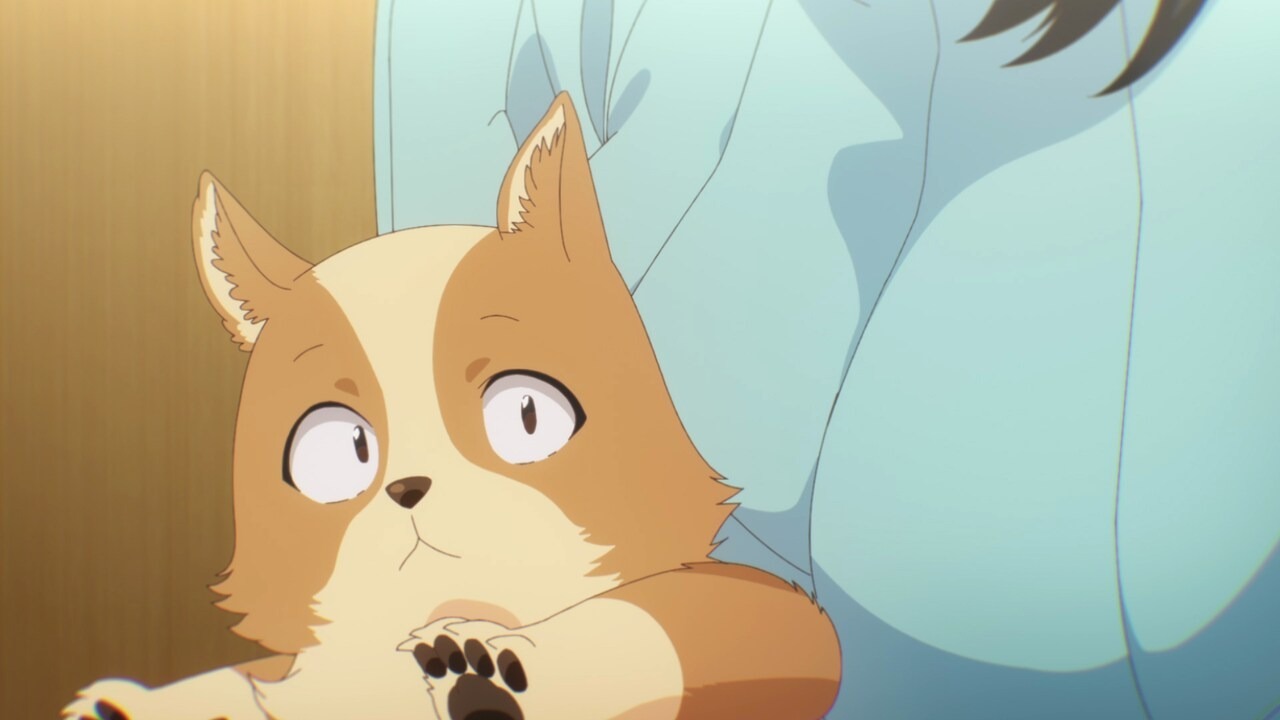 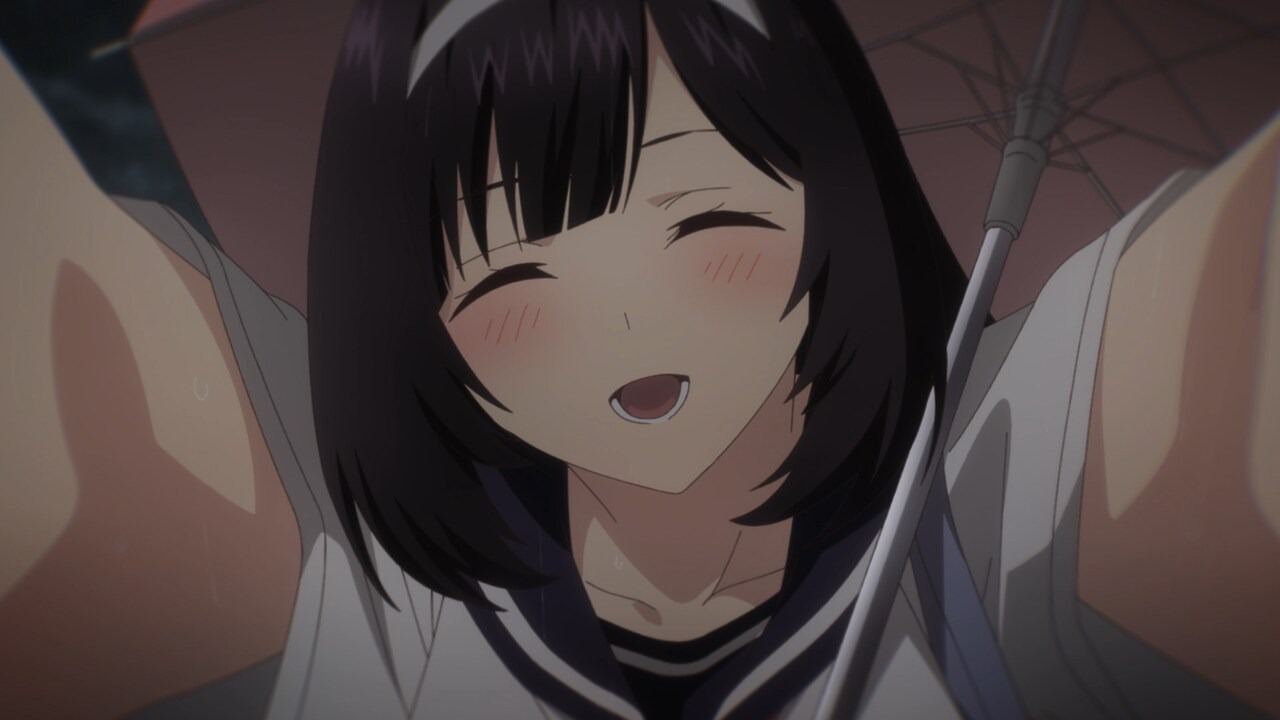 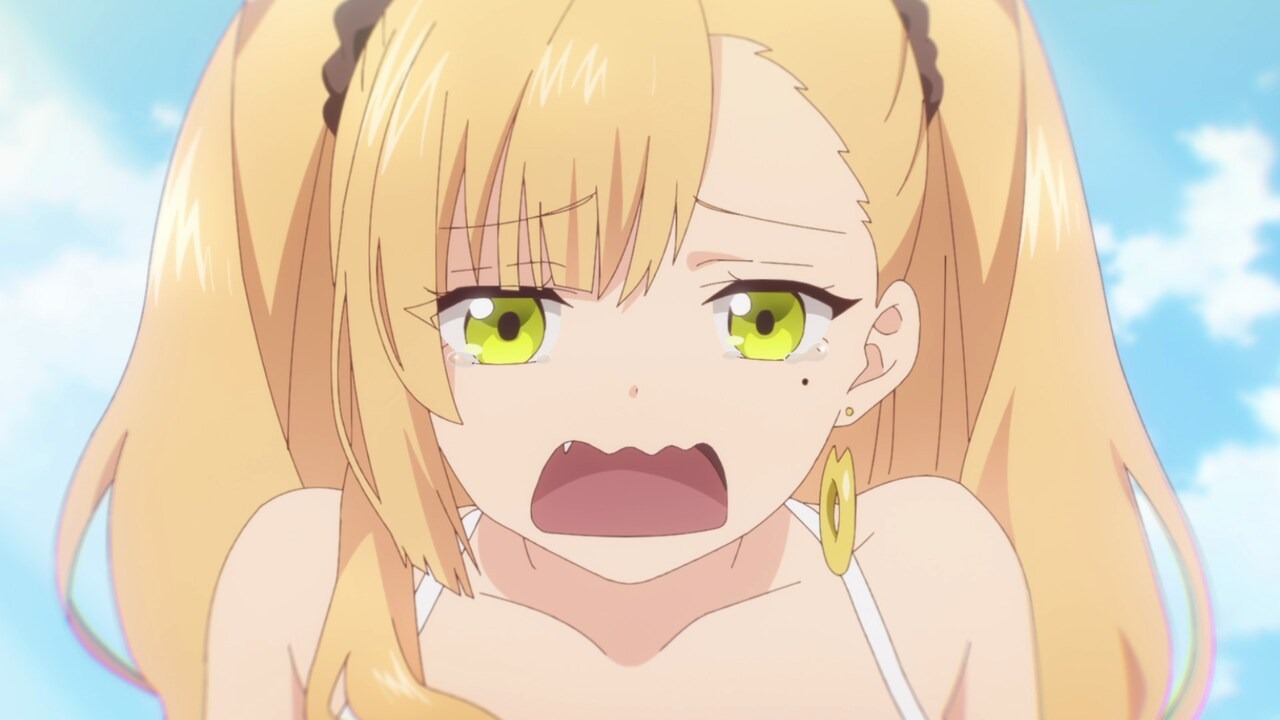 And Yurie Kozakai (Pekora in Dropkick on My Devil!) as Usagi Tsukishiro: 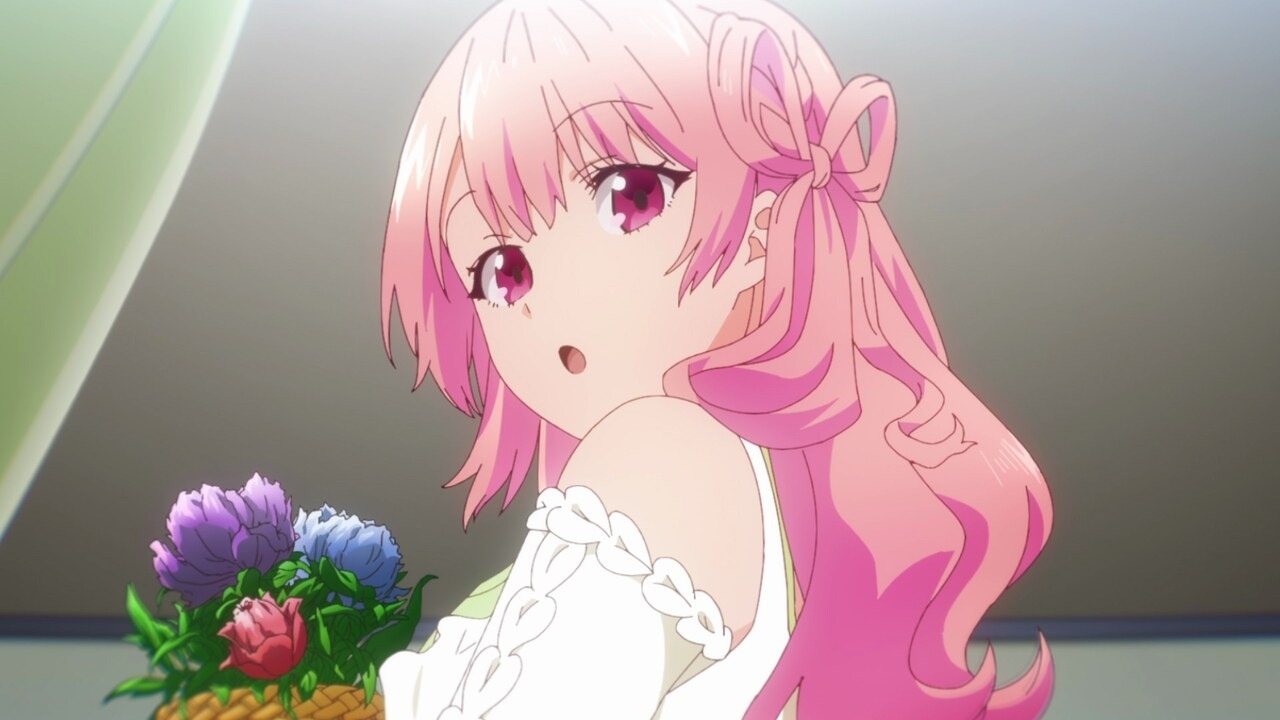 And now, the trailer:

The My Life as Inukai-san’s Dog first kicked off on Kodansha’s online Magazine Pocket platform in August 2020. Stay tuned for more on the anime as it’s revealed!

my life as inukai-san's dog 2

my life as inukai-san's dog 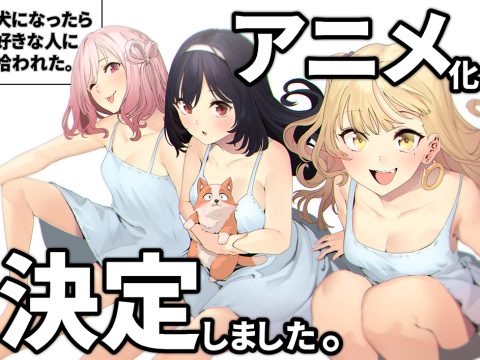