Dragon Ball Super, the first Dragon Ball TV anime in 18 years, is set to kick off its run in Japan on July 5, but we haven’t seen much of anything in regards to footage. That changed during Fuji TV’s broadcast of Dragon Ball Kai episode 157, which featured a short teaser for the latest series. 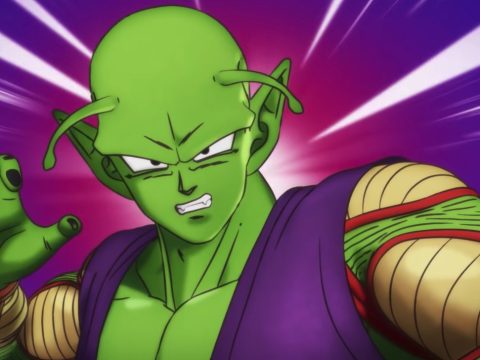 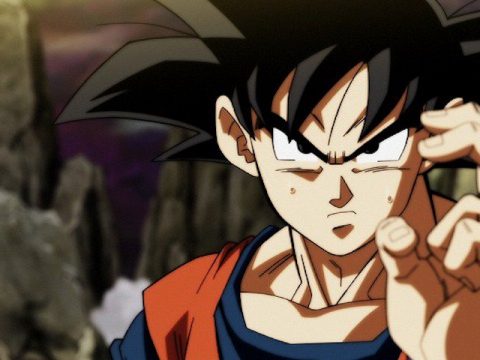