Do Women Who Read Manga Have a Tougher Time Finding Love? 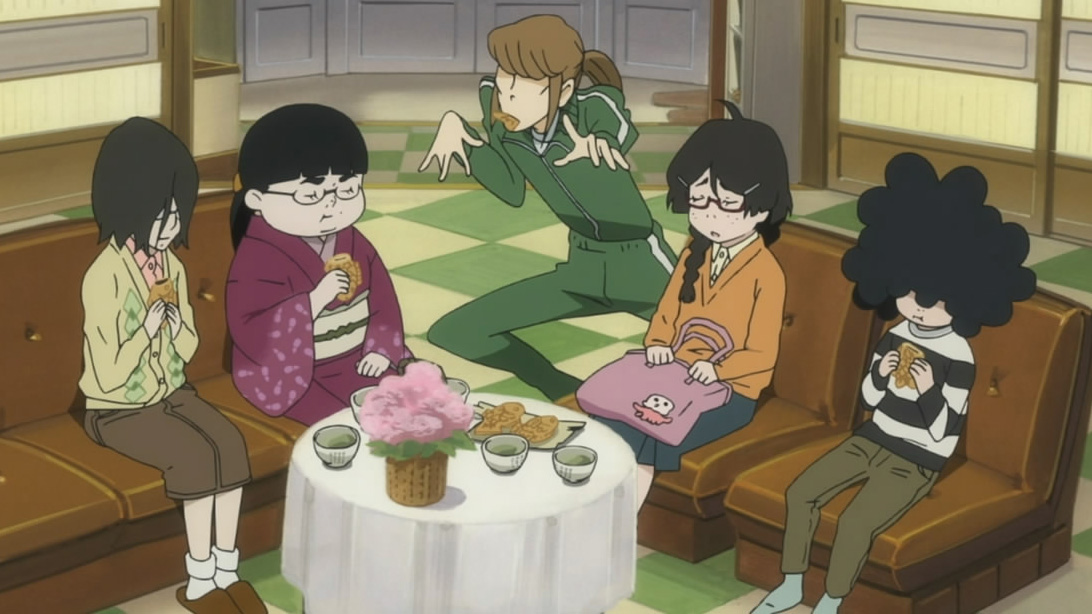 In Japan it seems there’s a stereotype that shojo manga begets unrealistic expectations of romance from its readers. Rich, powerful, handsome men seem to always go dropping into the protagonists’ laps with implausible ease, so people assume that women who grow up reading shojo manga won’t develop the social skills to find a man in real life.

To test the veracity of this stereotype, a Japanese matchmaking service called Partner Agent recently conducted a survey of 2,060 women between the ages of 25 and 39. This results are as follows: 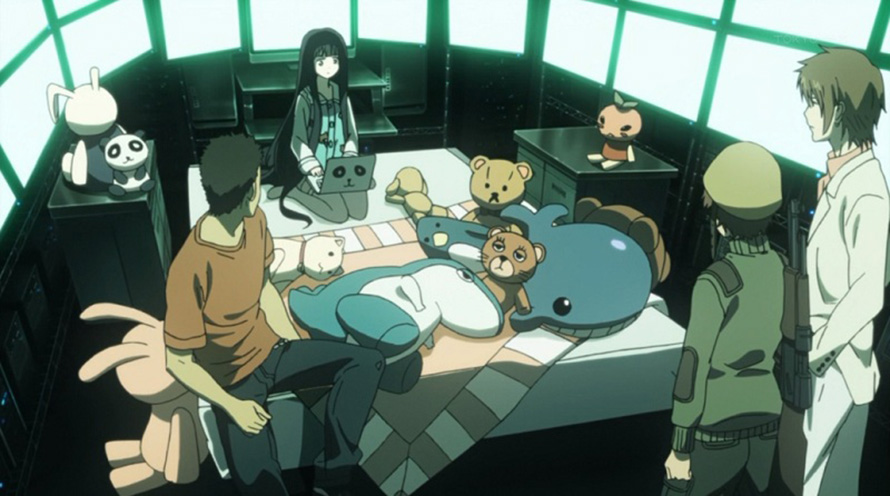 Many of the results buck the prevailing stereotype of shojo readers as hopeless nerds. For one, women who’ve never read shojo manga are a minority. A higher percentage of shojo-reading women have actually had a boyfriend, and recognize the differences between manga romance and real life.

Answers to the later questions are a bit more open to interpretation and speculation. One might conclude that shojo readers are too idealistic or won’t find men that meet their high standards, but at least they haven’t given up on love entirely either because it seems too impossible as the otaku stereotype seems to follow, or because they want to focus on their career – the factor typically blamed in falling Japanese birth rates.