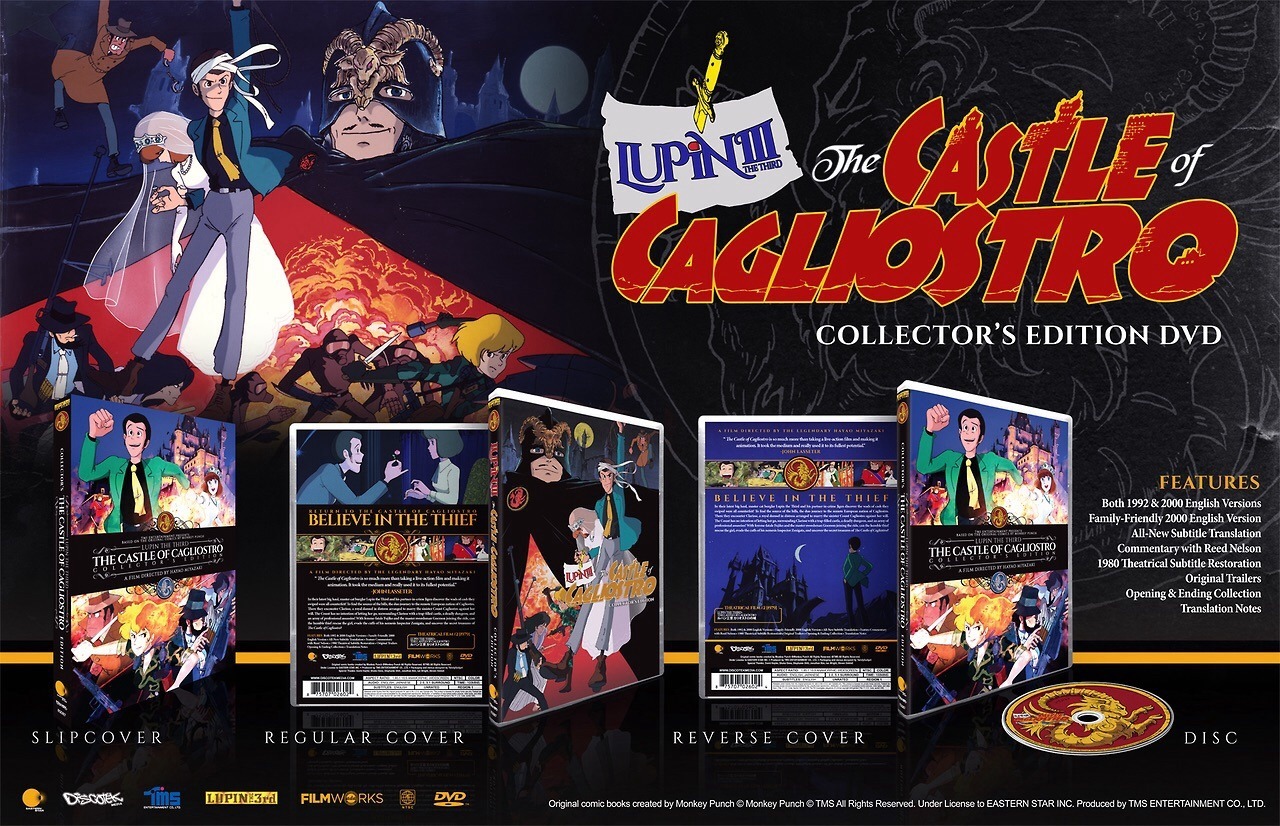 Media site Polygon posted an interview this morning with production contractor Justin Sevakis from Discotek Media about the process of releasing older, niche anime and hidden gems for people to physically own instead of streaming.

“If you’re actually going to take the effort to buy something on physical media these days […] it’s clearly something that’s really important to you,” Sevakis remarked. “It’s a token of your appreciation for the show, as much as it is the show itself. At the same time, if you are going to put forth the money and effort to get it physically, it should be fairly definitive.”

Sometimes they supply English dubs as well. “It [the anime] has to be short enough to be affordable and has to sell enough that it would [make sense],” he said. “There’s a big problem with shows that are older. Most of them don’t have separate M&E [music and effects] tracks. If Japan has the M&Es ready to go in a form that we can use, then it’s worth it. Almost no other time. It’s just not worth reconstructing.”

For anyone tired of the same old, same old, Discotek has all different types of stories. “A lot of [current anime] is very similar and workmanlike,” he noted. “It turns out that Japan has been something different for decades.” 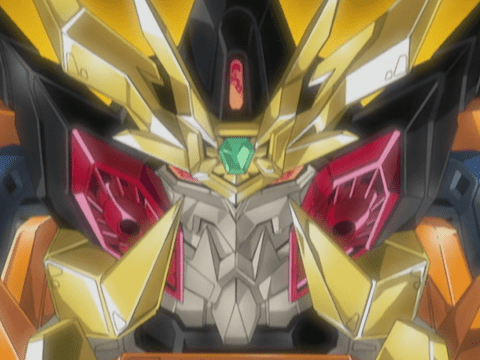 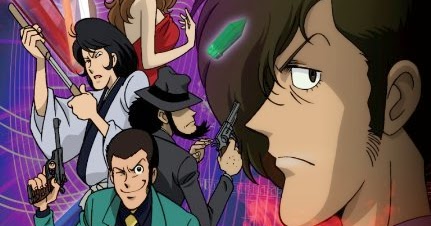 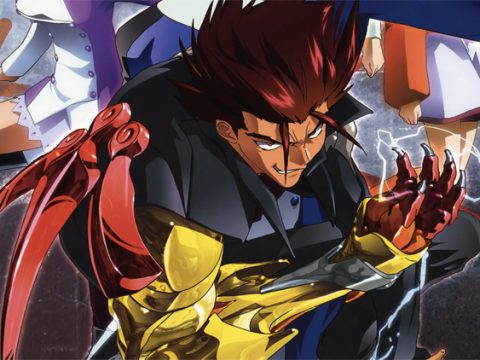 The Legend of Steel Lady Nanase is Just a Taste of What In/Spectre Has to Offer
World Witches Take Off! Reveals Dub Cast and Crew