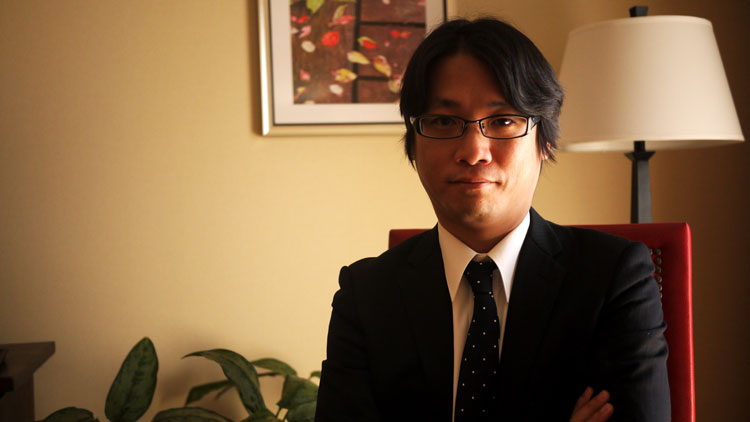 Yutaka Yamamoto, the director behind Fractale, Wake Up, Girls! and the upcoming film Twilight, has declared bankruptcy. That’s according to a filing from his lawyers dated March 4.

The bankruptcy appears to stem from a debt incurred for Yamamoto’s previous anime productions by Ultra Super Pictures, the holding company established in 2011 by several studios including Yamamoto’s studio Ordet. That debt was apparently passed onto Yamamoto, who is unable to pay it.

According to the statement, Yamamoto’s personal declaration of bankruptcy will have no effect on the completion of Twilight, which was partially funded via crowdfunding. Yamamoto is still working  on the film, which is anticipated to be released on time.

Twilight, which takes places in the Tohoku region following the March 11 earthquake, tsunami and nuclear disaster that took place exactly eight years ago, is expected to have advanced screenings in Fukushima Prefecture starting May 25.

In 2017, Yamamoto has caused controversy by calling people who watch anime past a certain age “disabled.”