Code Geass: Lelouch of the Re;surrection, the new film sequel to the hit series, is hitting American shores in May. Now Funimation is streaming a new English-subtitled trailer for the film.

Lelouch of the Re;surrection opened in Japan back in February, and will hit theaters in North America on May 5 (subbed) and May 7-8 (dubbed). You can find a complete list of theaters showing the film here.

The film begins two years after the Zero Requiem and, as the trailer shows, features a resurrected Lelouch (hey, it’s right there in the title, people!). It was directed by Goro Taniguchi, who co-created Geass to begin with.

Who’s looking forward to some brand-new Geass—in theaters, no less? 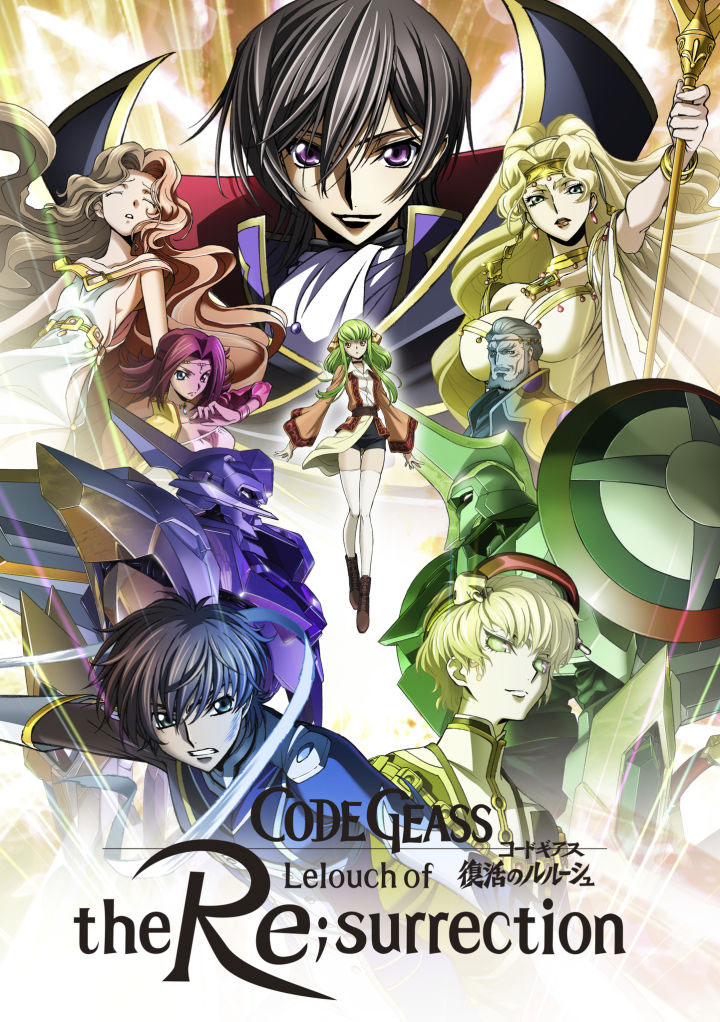