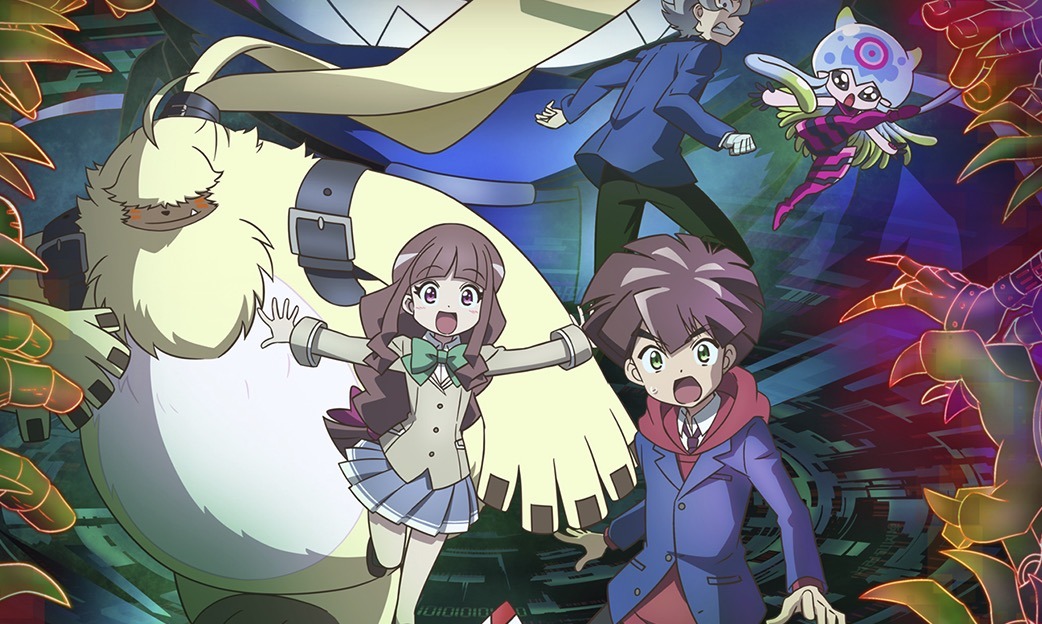 The latest anime for the Digimon series is Digimon Ghost Game, which is now officially set to premiere in Japan on October 3. Along with the news we have a bunch of cast announcements and a new key visual to prepare us for the haunting good time.

The latest additions to the cast are: 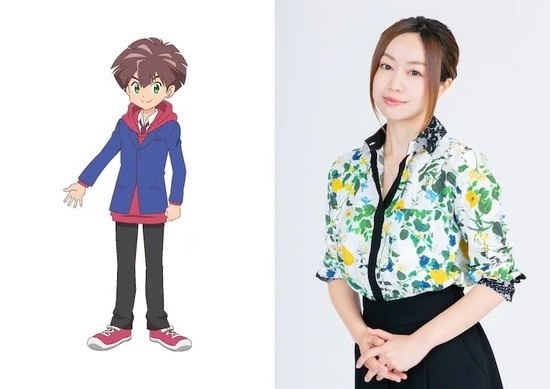 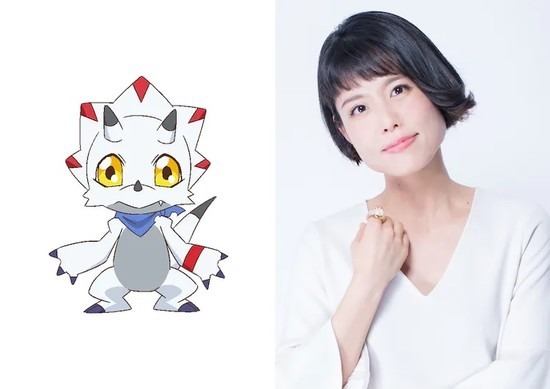 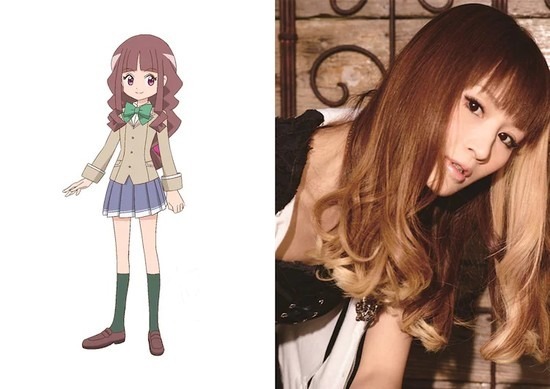 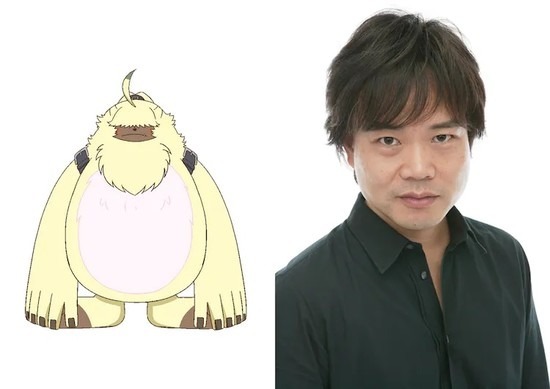 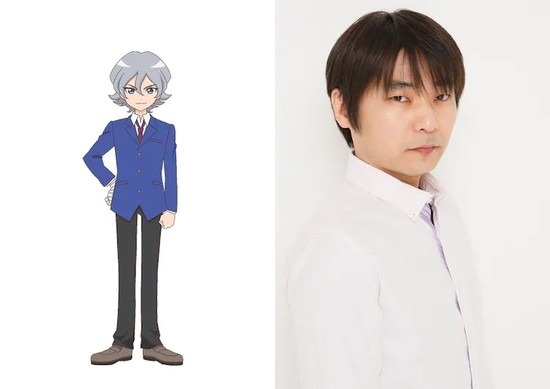 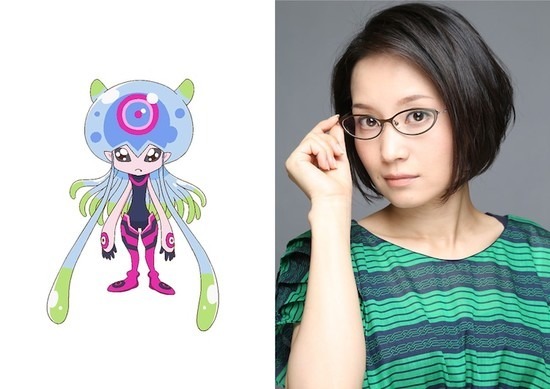 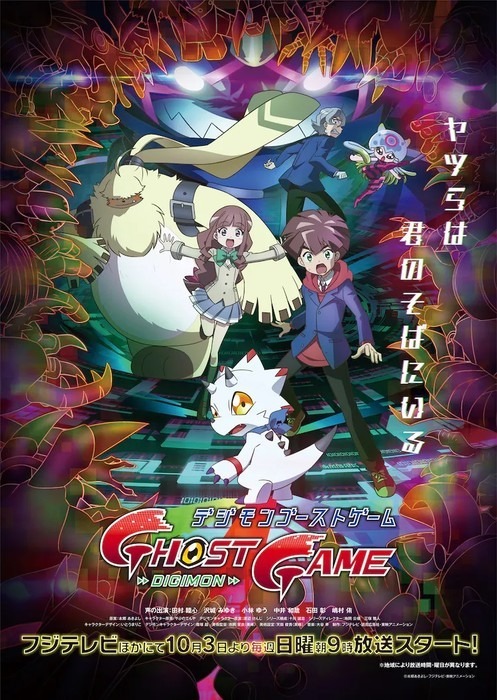