More Digimon Anime on the Way via Crowdfunding Project

The Digimon Adventure LAST EVOLUTION -Kizuna- anniversary film may be aiming to put a cap on the franchise in celebration of its 20th anniversary, but it isn’t the only animated project in the works. The series creators are also kicking off a new crowdfunding campaign in an effort to produce mini-episodes showcasing the daily lives of the Digimon characters.

This “Memorial Story Project” will eventually consist of scenes that didn’t make it into LAST EVOLUTION. Those who back it will get a Blu-ray with the five complete mini-episodes, and other higher-tier rewards include an invitation to recording sessions, tickets to a pre-screening, and new Digimon toys by monster designer Kenji Watanabe.

It all kicks off on August 22, so stay tuned for further campaign updates. 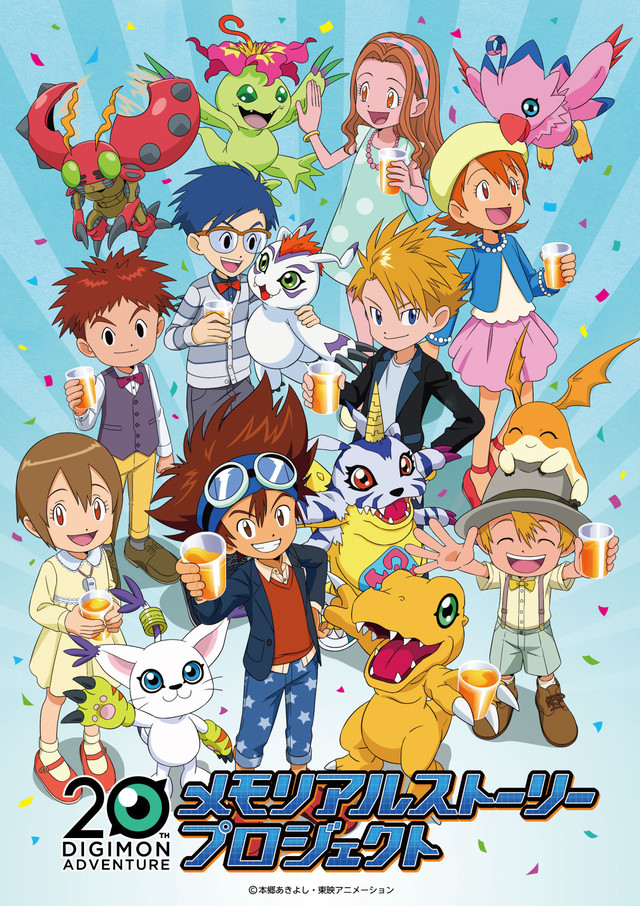 In related news, there’s an update on Digimon Adventure‘s collaboration with Hatsune Miku, which has the virtual idol singing the anime’s opening theme “Butter-Fly.” Check out the newly revealed visual below, and be on the lookout for more on this campaign as it develops. 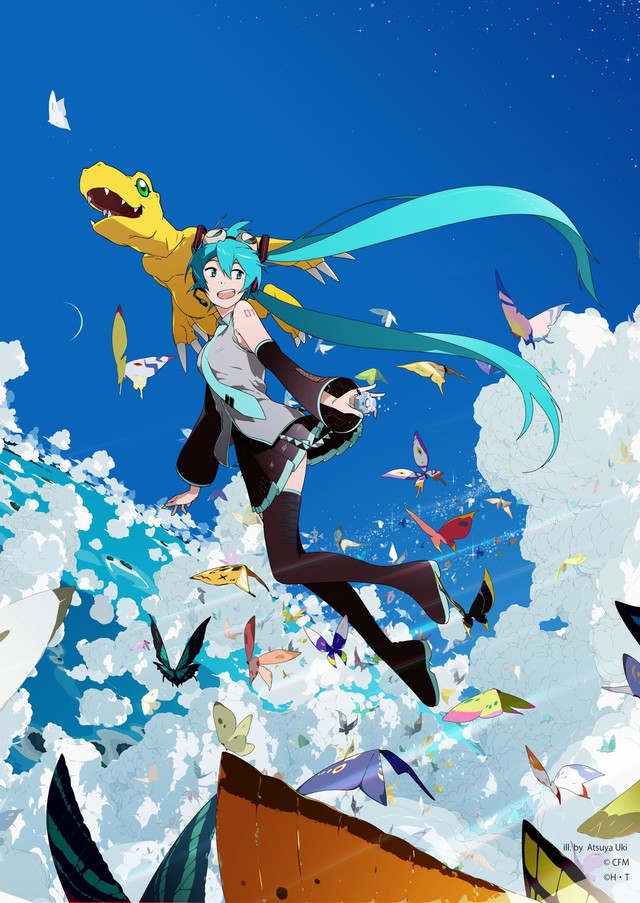