Soichi Negishi is living the ultimate dual life. On one end, he calmly pursues his dream to be an indie darling, idolizing Kahimi Karie and singing wistfully about sweets and shopping trips. On the other, however, he’s the raucous lead singer of Detroit Metal City, Johannes Krauser II. DMC’s music is less focused on tarts and truffles and more concerned with rape, the slaughter of one’s parents, and answering the mighty calls of the evil lord.

This conflict of interest is all it takes to spin Kiminori Wakasugi’s Detroit Metal City wildly out of control, and the results are crass, rude, and seriously hilarious throughout.

The first volume covers chapters (or tracks, in this case) 1-12, each one introducing some new situation for Soichi to either screw up on his own or, more often than not, through an unexpected and unwanted slip into his alter ego, Krauser. Krauser eats bats, sings about drugs and rape, plays his instrument “Guitaris Dentata”-style on stage, and comes packaged with the legend of killing his parents as a child. In reality, Soichi couldn’t be closer to his mother, he doesn’t even smoke cigarettes, and he’s still a virgin.

Soichi doesn’t relish any of the things he has to do as Krauser, especially when he’s following requests from his metal-makes-me-wet boss, but DMC’s popularity is starting to skyrocket and there’s no turning back now.

DMC is a shining example of profanity used to great comedic effect. Language-wise, it has to be the foulest manga on the shelves, but it’s so ridiculous that I can’t imagine it putting anyone off completely. Kiminori Wakasugi’s artwork certainly helps make Soichi an endearing character that everyone can root for, even when his wires get crossed and his two musical personalities start to clash.

There’s something here I’m sure a lot of people could relate to, as well, whether they want to admit it or not. Don’t try to deny that glittery pop CD kept out of sight when guests are over, or those bubblegum hums belted out during a hot shower. Having seen both, I have to say I’d take reading DMC over watching the anime any day. It’s not that the anime isn’t funny—on the contrary, it’s an incredibly faithful adaptation courtesy of Studio 4ºC—but no actual metal could match up to the image that DMC’s music projects to the reader. I don’t really want to know what secret, chugging chords lie behind hits like “Grotesque,” or what it sounds like when Krauser does his legendary “ten rapes in one second.” There’s no way I’ll be able to resist the live-action version, though. I have my limits.

For those wondering, there’s no real end goal to Soichi’s story. Sure, he wants to abandon DMC and live the life of light acoustic guitar and flowery Swedish pop, but it plays out almost like a long-form gag strip. Those looking for some rock solid comedy in their manga might find themselves punished for overlooking Viz’s Signature release of Detroit Metal City. I’m not saying I’ll be doing the punishing, but this is Johannes Krauser II we’re talking about; anything could happen. 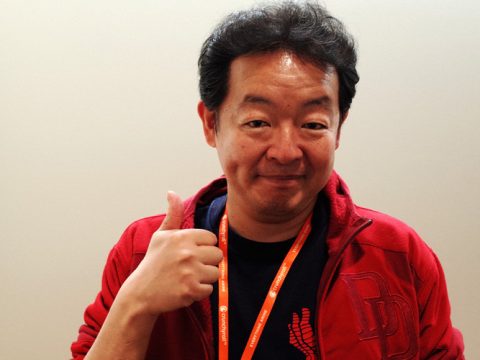 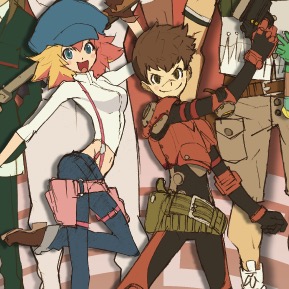 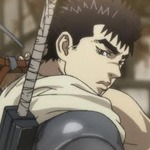 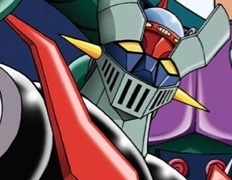 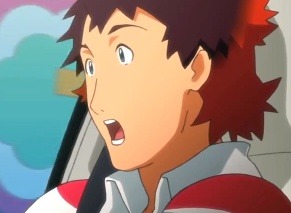