I hope we can all agree on one thing: Junko Mizuno is awesome. There’s really no work like hers out there, from Cinderalla to Pure Trance and beyond. Marvel Comics seem to think so, as well, because they recently announced Mizuno as part of a lineup of contributors to their upcoming anthology project, Strange Tales Max.

Strange Tales Max is a three-issue anthology that’s launching in September, and will include a slew of creators from the alternative comics community. Aside from Mizuno, Tales will also feature the work of Paul Pope, Peter Bagge, Molly Crabapple, and John Leavitt. Just trying to imagine what Mizuno could do with some of Marvel’s characters makes the mind spin wildly. 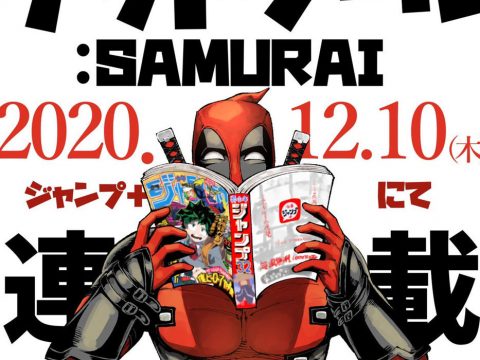