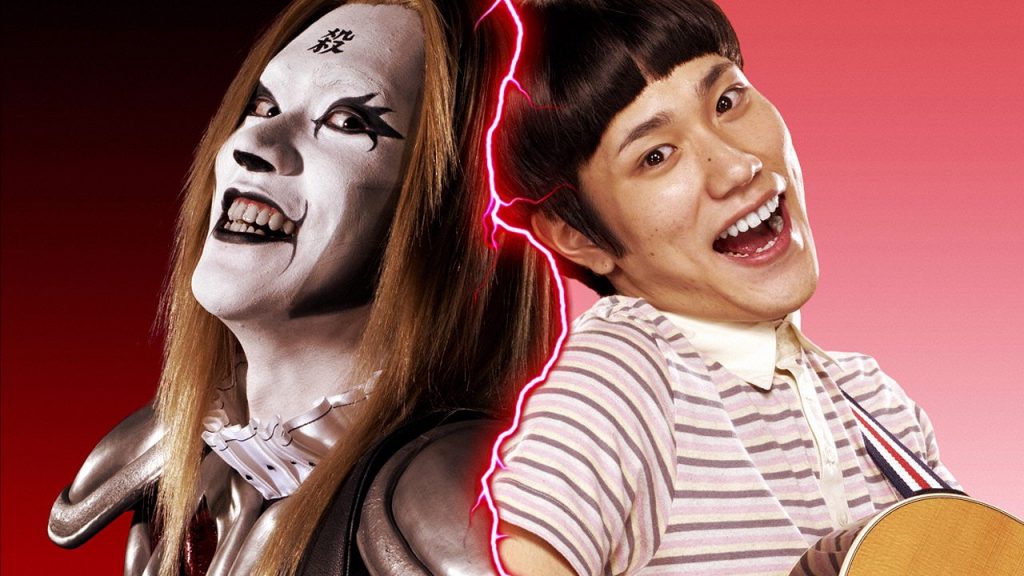 It looks like Netflix is betting on Yu Yu Hakusho for their next IRL remake of a beloved anime. The hype is… cautious. We all know that the world of live-action anime remakes is a little varied. But even if you’re a picky watcher, there are a few titles you’ll almost certainly enjoy.

Obviously, this isn’t a complete list; there’s a surprising amount of adaptations that have hit well. Are there any you’d recommend? 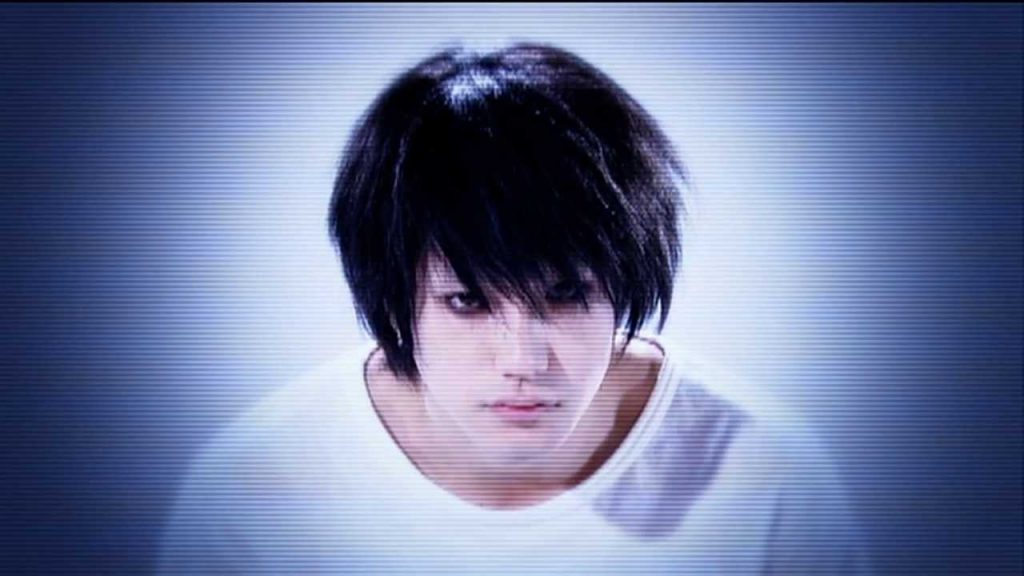 While not actually hailing from the Death Note series, this film does take place in its universe. It’s a companion piece to the two Death Note live-action anime adaptations starring Tatsuya Fujiwara as Light Yagami and Kenichi Matsuyama as L. Matsuyama reprises his role as the brilliant detective, though this case has nothing to do with Kira. During a certain 23-day period, L takes on a case involving a malicious bioterrorist group. He also takes a genius child under his wing.

There’s a novel adaptation of the story if it catches your fancy, but see the film if you can. Matsuyama is a great L, and a great actor in general. Speaking of which… 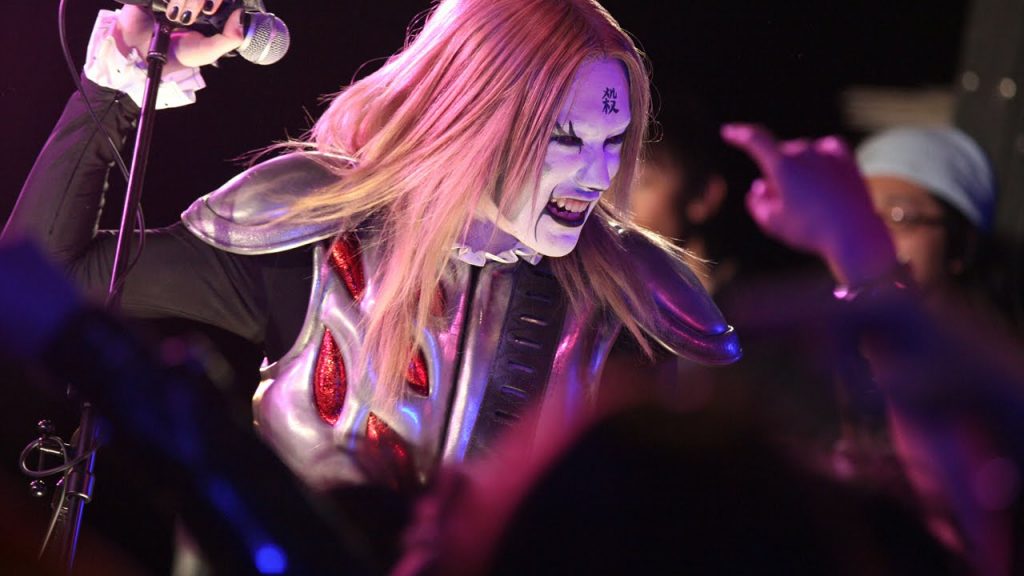 If you’ve ready the Detroit Metal City manga, you know it’s already pretty off the rails. So is the anime. But when this anime goes live-action, it’s even weirder. Our hero is Negishi, a well-meaning aspiring singer who just wants to sing folk pop and get a nice girlfriend. Instead, he ends up joining a death metal group For Reasons and moonlighting as the demonic Krauser II. As his band (the DMC of the title) rockets to stardom, Negishi has more and more trouble hiding his career from his crush and his family.

But things get serious when the American god of rock and roll, Jack Ill Dark, comes to Japan to challenge Krauser. Oh, and he’s only played by actual Gene Simmons. The confrontation includes a flamethrower guitar, a bangin’ soundtrack, and a ton of F-bombs. 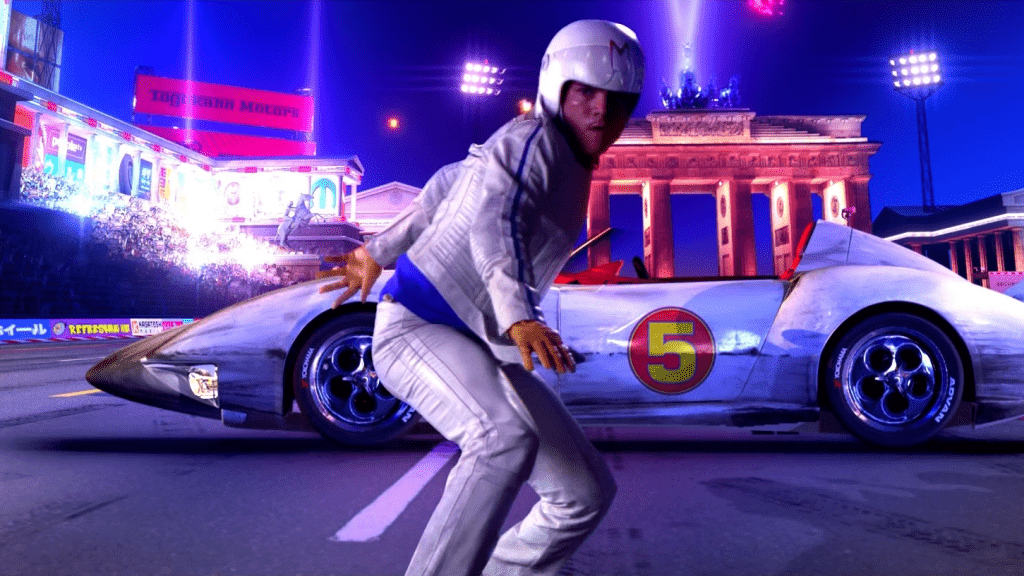 The 1960s anime Speed Racer is both revered and memed among the anime community. As one of the mainstays of anime in America (and in general), it holds a soft spot in our hearts. And at this point, you’ve either heard that the Wachowskis’ 2008 adaptation is worth the watch, or know it for yourself.

The Matrix creators weren’t shy about bringing all the camp and color of the original to the big screen intact. Between that, the referential visual and music, and the races being really fun to watch, it’s a joyful movie experience. It’s also proof that the best way to adapt an anime for the big screen is to just… you know, do it. If you’ve been sleeping on this one, it’s time to see what all the fuss is about.

Do you have any others to recommend? More importantly, how do you think Yu Yu Hakusho will fare with the live-action treatment?